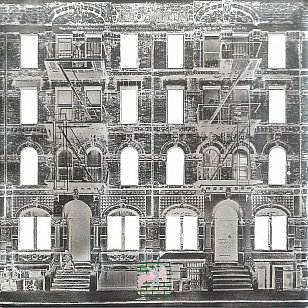 As we have now learned to our (literal) cost, the Jimmy Page remastering of Led Zeppelin albums plus a "bonus disc" of uneccesary "mixes" is little more than a PR job to flog more product.

The previous reissues and remasters of the actual albums are excellent, but this nonsense about rough mixes or a different mix from a different studio elevates discarded versions.

They were rough, and therefore not of release standard.

Okay, magazines like Mojo get their interview with Page on the back of the project but the artefacts themselves just seem further editions in some on-going disagreement with Robert Plant (who seems wisely silent on the matter).

Plant has a career, and Page doesn't seem to. 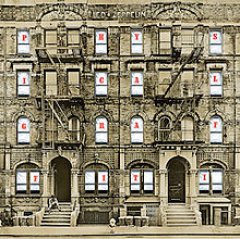 You'd hope the edition of Physical Graffiti -- widely considered their double album masterwork -- might have seen Page up his game, but regrettably here we are again with more of the "rough mix" stuff, the "rough orchestra mix" of Kashmir (as Driving Through Kashir) and an early version of In the Light as Everybody Makes It Through.

The latter is perhaps the most interesting of these additional tracks as you can hear how this first attempt underwent a significant revision in the studio later on. To become something better.

If Page had offered more such material over these reissues -- working drawings, as it were -- then the expanded editions might have been worth serious investigation.

As it is, just getting the original albums remastered is the only sensible course of action . . . unless you really, really want to hear some of your favourite Led Zepp songs as they were never intended to be heard.

For two previous columns on this reissue series see here. And there is more of Led Zeppelin here. 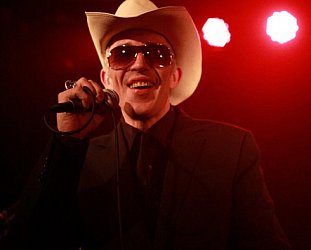 On paper, it doesn't work no matter which way you look at it. A sound which brings together techno-dance beats with American country music and upbeat hand-clap gospel? If you tried to sell... > Read more