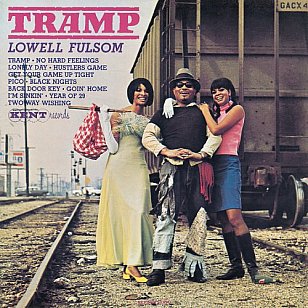 Written by singer/guitarist Fulson and pianist Jimmy McCracklin who were soul brothers in California, this short slice of soul-funk blues appeared on the Kent label, although the boss there Jules Bihari apparently hated . . . until it went top five on the r'n'b charts.

It provided the title track for Fulson's album and even crossed over into the lower reaches of the pop charts, then Otis Redding recorded it with Carla Thomas for Stax a few weeks later and it went top 10 in the UK.

For a song which on an initial hearing seems pretty minimal, it is freighted with social division and Fulson – who sometimes was billed Fulsom or Fullsom – gets away a tasty guitar solo and comes out the winner in the final verse.

The song, because of the funk and beat, was much sampled when it was transfigured into a reggae version The Champ by the Mohawks.

The original was also sampled . . . but we here defer to this slightly sleazy, barbecue funk-blues original. 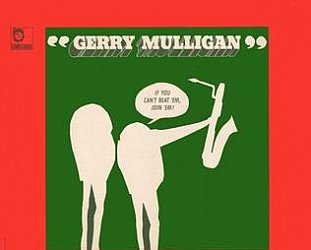 By the mid Sixties the once-popular jazz had been pushed to the margins of mainstream interest by the arrival of pop culture in the form the Beatles, the British Invasion and then the American... > Read more