The question which seems to be taxing radio DJs about this Mika -- from the UK, not the Kiwi of the same name -- is whether or not he's gay.

The correct answer is, "Who cares?" because this album is just such outrageously good fun -- camp, danceable, singalong, smile-inducing and so on -- that you will be far too busy enjoying it to worry about such trivial matters.

Born in Beirut but brought up in London where he quit the London School of Economics in favour of the Royal College of Music (so his bio says, but who really knows), Mika pulls a whole lot of influences together in one mindlessly enjoyable debut. The musical references are so obvious he acknowledges them in the lyrics to his massive hit Grace Kelly ("I tried to be like Grace Kelly, but all her looks were too sad. So I tried a little Freddie, I've gone identity mad.")

Yes, he's big on Queen, there's some McCartney-meets-Mercury on Billie Brown, he brings out the mirror ball for any number of tracks, and nods to Queen's Fat Bottom Girls in his own equally funny Big Girl.

You will doubtless hear this album all over commercial radio -- it went to number one in the UK and Grace Kelly had been added by most radio stations here -- but if your radio dial is tuned elsewhere and you might otherwise dismiss this as commercial pop nonsense then think again. It is -- and every now and again you deserve it in your life.

They don't come much more addictively good-humoured than this one. 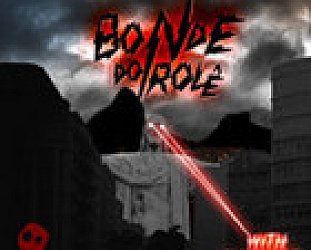 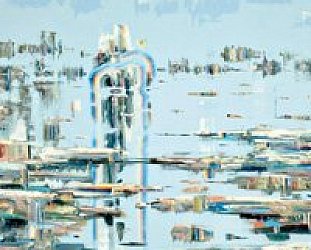 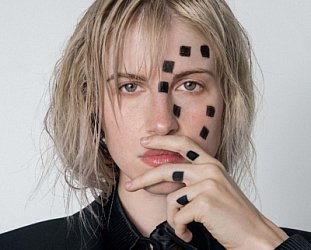 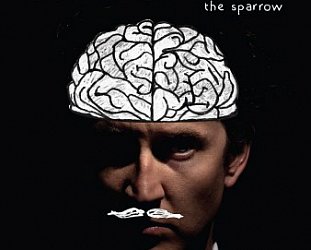