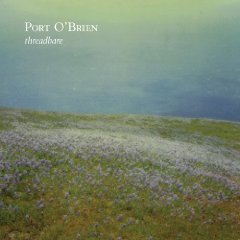 I have been to pretty, but pretty dull Cambria in California where the core of this group hail from and I can understand why they might want to take to the road.

They did and seem to have spent a lot of time in Alaska where one of them is a fisherman and the other works as a baker in Larson Bay. Then they started touring and touring after their debut album in 2008.

They are a small ensemble (three main players and guests) and this album has been quietly creeping back to my stereo in the six weeks since its local release. The Neil Young acoustic-folk sound of Calm Me Down halfway through is immediately appealing (and the Paul Weller/late Jam era chords on Leap Year which follows with the opening lines "never been to a church on Sunday"), but it is the more ambient folk songs in the first half which are the most appealing over repeat plays.

The songs where Cambria Goodwin's vocals are dominant are the more dreamily hypnotic. That said, Van Pierszalowski's folkadelic My Will is Good is a real standout with its relentless strum and drum and odd backing vocals with sweeps of strings.

And Oslo Campfire is a real singalong: "I don't care what they say, this too will pass away, never trusted them anyway . . ."

But Goodwin's ethereal In the Meantime calls to mind late Sixties Anglofolk with an alt.Americana sensibility. Next Season has an elemental simplicity about their lives in the chilly north and the possibility of flight. The death of a family members is also a theme.

Lovely and dark poetics at work here too: "On another day, our Mama will no longer be, on this land by the sea, I push away, I beg and plea, you will no longer come with me, tree bones will die alone, and our own bones will find a home . . ."

That to a childlike melody which you have never heard before but known all your life.

Port O'Brien haven't made a huge statement but they have a sense of humour ("now I got a trust fund if the luck don't come" to a strum that might have come from an early Cure album) and there are more than enough returns here for it to sneak repeatedly back on your stereo as it has done mine. 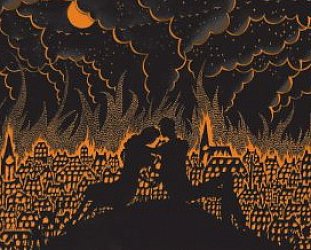 Understated soul-jazz/folk-country singer Nichols lives in Wales but grew up in Missouri, moved to Austin where he assimilated alt.country, after seeing the Sex Pistols shifted to New York then... > Read more 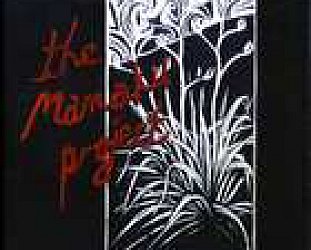