Ash and the Matadors: The Mansion Tapes (Ash) 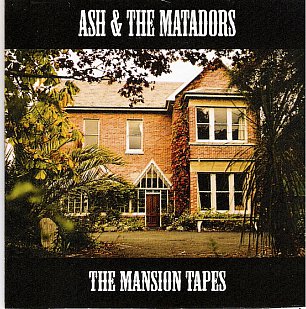 This six-track EP by a Dunedin four-piece fronted by singer-songwriter, guitarist and keyboard player Ash Officer came out in June but has only just landed in Elsewhere -- which means some of the reviews have been done of it down south. Although none that I recall in northern climes.

Ash/Matadors have a keen supporter in Southland Times writer Chris Chilton who also had an astute observation about them which can't be improved on: "They're confident and assured, strong on tunes and texture in an old-school 70's stonewashed style."

True, they have a slightly country-rock and ragged style (Officer could be a contestant at a Gore country music festival with his dark brown twang) and lead guitarist Jared Smith brings some sharp and pointed playing (yes, early Seventies rock) to their sound.

Sounds like he had a good time in Amsterdam too, that place with the psychedelic toilets and interesting coffee shops!

My guess is Ash/Matadors would be as well received in bars and clubs in South of the US as they are on home-turf.

Recorded in what we might guess to be the handsome home on the cover, this has an earthy and live feel -- which means those other comments by locals about them being great on the night seem perfectly valid.

An EP as calling card, even better will doubtless follow. 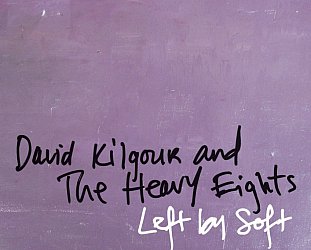 For his defining guitar playing in the Clean and beyond, David Kilgour has inspired two generations of acolytes: the first being the generation of Flying Nun followers in the Eighties and Nineties,... > Read more 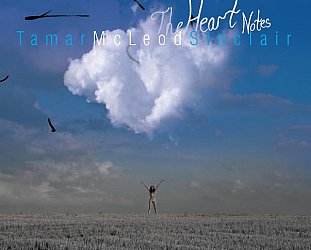 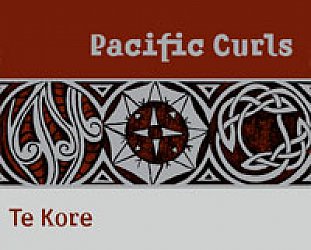