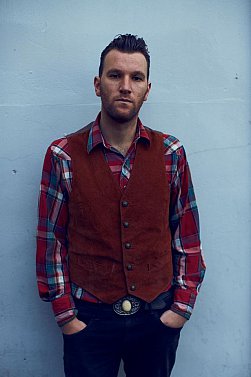 It would be fair to say of guitarist multi-instrumentalist Dave Khan that he sometimes seems to be everywhere.

Ridiculously talented, he is also a modest presence on stage who can set the air alight with seemingly effortless playing, he also turns down the moods for hush-now intimacy.

Or can come off as a folk-rock firebrand.

And now with Peter Daube and Dave Ward – equal talents – he is part of Wheel of Experience which brings to life the stories of early New Zealanders in original songs.

The songs range from ballads and sea shanties to furious bluegrass and rough-edge blues with an artillery of instruments including banjo, fiddle, mandolin, cigar-box and the Chinese zhong ruan. The Wheel of Experience (right) are settling in for a season in Auckland (dates below) and sing about the notorious Burgess Gang, love and betrayal on the Raurimu Spiral, the killing of Joe Kum Yung, shipwrecked sealers,  con woman Amy Bock and others from the netherworld of New Zealand history.

Sounds wonderful, so it also sounds like time to get the ubiquitous Dave Khan – guitarist to the stars and a star himself – to answer the Famous Elsewhere Questionnaire.

Lennon, Ramones, Neither and Jacko

7 guitars, 3 fiddles, 2 mandolins, 3 accordions, 2 banjos and a pedal steel... all of that in a tiny bedsit under a flower shop is just plain strange. The three films you'd insist anybody watch because they might understand you better are .  . .

Calvary, Kumiko The Treasure Hunter and The Armstrong Lie

I'd spend them in NZ helping music and musicians to push social causes. The fact that musicians can get people together and songs can make people think can be a powerful force for social change. As musicians we can all use our skills to benefit the marginalised groups in society and to stand up for the preservation of our environment over economic gain. Luckily we have more than 5 years to work towards a more equal, more just, more environmentally conscious NZ to leave to our kids. 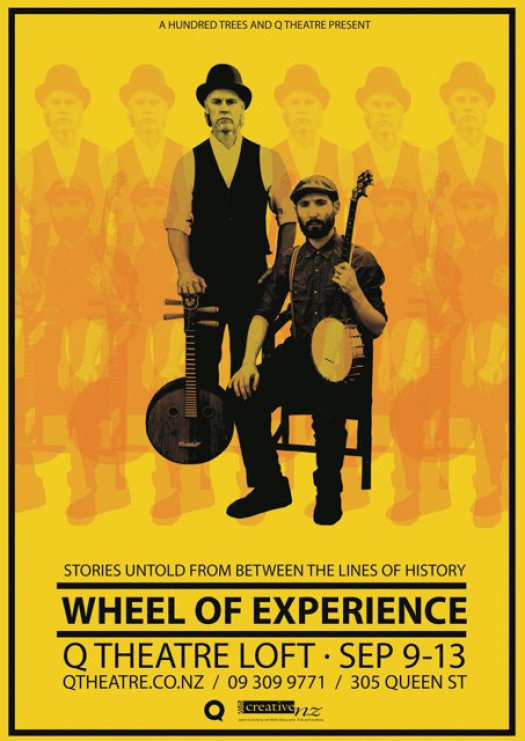 Went to see the show and loved it. Even better was able to guy a copy of their cd, although had to fight the bar staff after the gig to do this. Five of the songs performed are on it and it's great, thoroughly recommend getting a copy if you can. 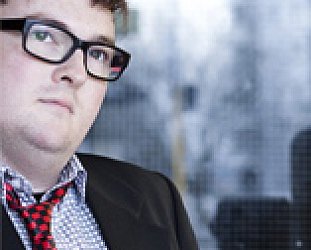 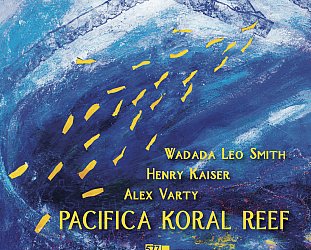