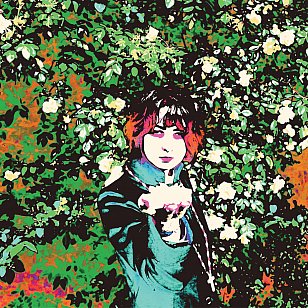 Drawing a line from the first Velvet Underground album and a bit of Patti Smith's poetics and drama, on through Eighties garage-band post-punk to melodic indie.rock, this enjoyably ragged, initially menacing and always hook-laden debut album under her own name astutely keeps attention by sheer force of Vera Ellen's edgy persona and her direct, confident vocals.

Sometimes there's an appealing primitivism to the instrumentation here: the slack-clack of the drums, how the guitars weave in and out, the multi-tracked backing vocals and sound samples which come through . . .

As much as the title track obliquely refers to the Velvets and Nico, Ellen doesn't shy away from big indie.pop: YOU! could be the Bangles after a weekend drunk piling onto borrowed instruments in a neighbour's garage.

This is also funny in places, as on I Want 2 B Boy where it sounds like I Wanna Be Your Dog is appropriated for the shouty title.

Ellen also writes a really pretty song too: the uncertain love letter of The Language of Flowers which announces the more toned down mood and songs.

Vera Ellen from Wellington spent time in Los Angeles in the band Girl Friday but is better known here for her time in Maple Syrup (although both are unfamiliar to Elsewhere).

These songs address that awkward time in her early Twenties when relationships, the uncomfortable present and unknown future all collide in self-doubt, sudden impulses and glimmers of hope.

Stuck With Me on the quieter second side of the vinyl finds her barely holding it together: “You don't have to be stuck with me . . . yeah I blew, what about all the times you told me we'd get through it . . . you don't want to be stuck with me no more, so get the fuck out the door”.

There is an emotional arc here from the discordant sound, voices and effects of the opener Always Always and the chugging rock and desperation of Telegram 2, through the various moods until after Stuck With Me you can feel the a little brightness arriving despite the cynicism and she is singing “the sun will rise again”. Then we are into the acceptance of Where the Sun (“doesn't shine”) with its Biblical resignation . . . and the final song is simply entitled Joy (although it is loaded with regret too).

By the end Vera Ellen doesn't sound exactly reconciled or satisfied with life, but this sometimes cathartic collection is about her weathering the past through reflection.

It makes sense this is on Flying Nun because it has some of the indie spirit of that label in the Eighties but exists comfortably alongside the Beths' contemporary power pop-rock and the likes of Courtney Barnett and Sharon Van Etten.

Good company, however you cut it. 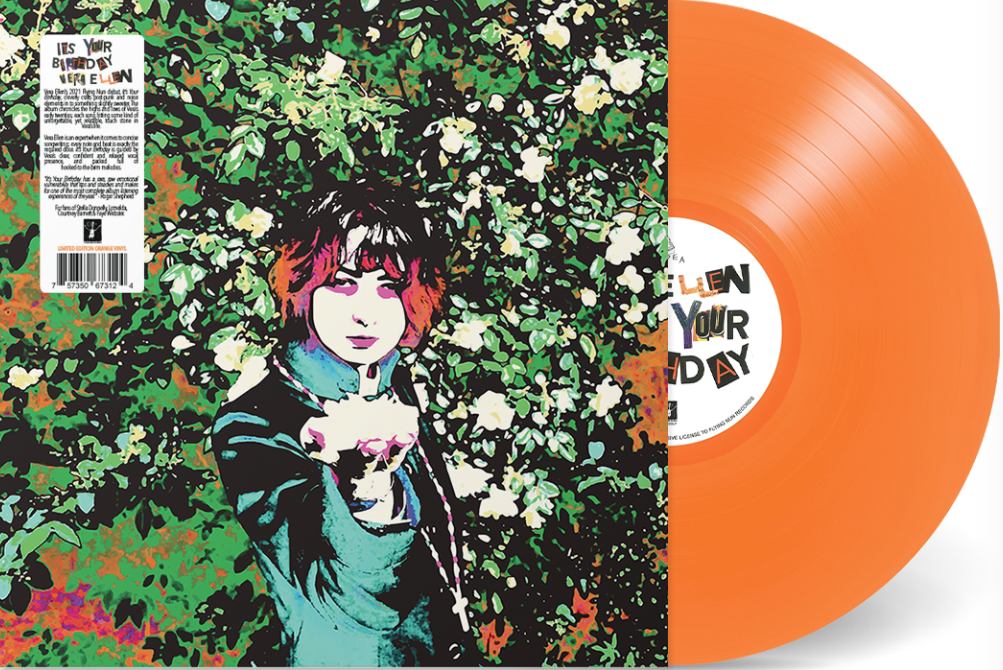 It is also available on limited edition vinyl in a very attractive cover through Flying Nun Records' shop. 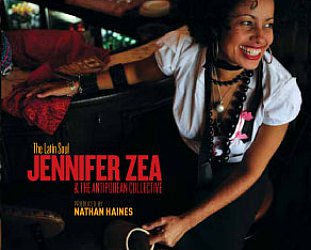 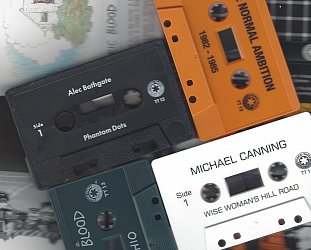 Elsewhere has previously written about Thokei Tapes out of Germany, an independent company specialising in cassette tapes of New Zealand artists not on the main motorways of music, or those on the... > Read more 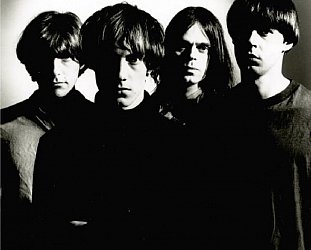 SHOEGAZE CONSIDERED (2016): Trippin' back in time and feelin' fine

It was a British music writer, of course, who first coined the term “shoegaze”. Writing a mid-'91 review in Sounds of the band Moose, Andy Hurt encapsulated the look – if,... > Read more