Sounds beyond songs, ideas outside the obvious, possibilities far from pop Another on the Rattle Seventh House imprint of releases which fit into our Further Outwhere pages, where we place “sounds beyond songs, ideas outside the obvious, possibilities far from pop”. Some of the musicians here will be familiar to Elsewhere/Further Outwhere readers: pianist Stephen Clothier, composer Ross Harris, Neil Johnstone (here creating the synth soundscapes),... > Read more 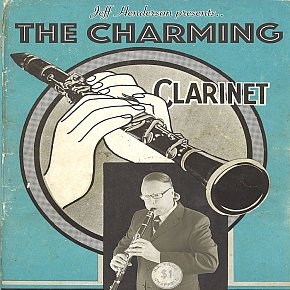 Multi-instrumentalist Jeff Henderson – last mentioned in these pages as part of UHP (Upper Hutt Posse) – must have one of the largest catalogues of anyone in this country: he has been releasing batches of live recordings which range from solo performances through duets and those with the band Trioglodytes. A very hard man to keep up with, and what is notable also is just how... > Read more 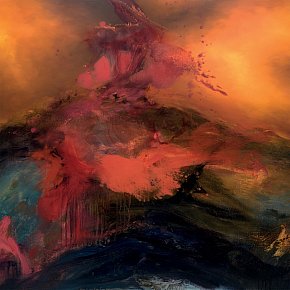 The wall of sound and distortion which bands like Japan's Boris and Seattle's drone metallers Sunn O))) deliver is not for everyone. Although in the case of the latter it was for the late Scott Walker who recorded Soused with them. It was the meeting of outliers who went even further outwhere. We liked it but don't play it a lot.. These three pieces were recorded in John Peel's old... > Read more 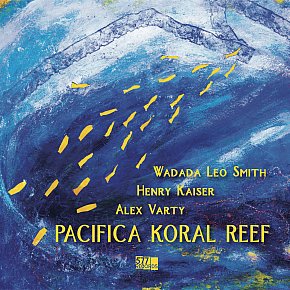 Guitarist Alex Varty said this recording from 2018 – a 55 minute improvised piece – began life as what looked like a painting more than a score by trumpeter/composer Wadada Leo Smith who refers to his graphic work as “Ankhrasmation”. “Ankhrasmation is a musical language, as opposed to a musical notation system,” Smith told music journalist Frank J. Oteri... > Read more Rattle has enjoyed a remarkable year, even by its own high standards. The launch of the Seventh House imprint of experimental and improvised collaborations has delivered albums which are more rewarding than that challenging description might suggest. This final release for the year features soundscapes by Waikato-based pianist/composer Mayall and Israeli-born cellist Levy on 10 pieces... > Read more Keyboard player Alan Brown's recent ambient and improvised work has frequently found favour at Elsewhere because he often steps beyond the Eno-obvious and into rather more allusive soundscapes. As he does here when using electronic instruments to create leisurely loops and allow for effects to suggest natural elements (as on the electro-hiss of rain and wind which opens the gorgeously... > Read more 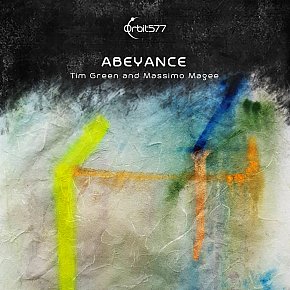 The last time we heard from drummer Green and saxophonist Magee was very recently when – with other-drummer Tony Irving – they released the exciting but challenging free improvisation album The Clear Revolution as the Cyclone Trio. That album was recorded the day after their Cataclysm and this session by the duo was recorded just days after The Clear Revolution and takes the... > Read more 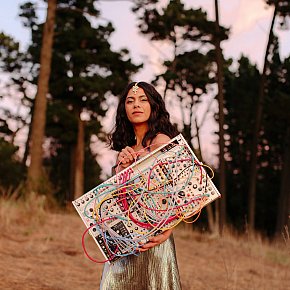 Locating her music somewhere between the meditative sound of Laraaji in the early Eighties, ambient world music, mood-establishing electronica and the Hindustani vocal tradition, Arushi Jain – originally from Delhi, studied computer science in the US then moved into synthesiser music – here offers an often weightless and seemingly effortless amalgam of all those styles. She also... > Read more As noted recently, Elsewhere has opened a new page in our contents, Further Outwhere, which profiles sonic artists and music beyond song. We shifted a number of previous reviews and articles into that space, quite a few of them coming from artists on Auckland's Rattle label. By chance – we did not know this at the time – Steve Garden who has helmed the arthouse label for... > Read more Auckland saxophonist Jeff Henderson should now be well known to Elsewhere readers for his wide-ranging jazz and improvised avant-garde work. Because he has been smart enough to record many of his (and others') live appearances there is now a very large catalogue of these available at bandcamp, and previously we looked at two columns on the Kiwijahzz label and the experimental guitars... > Read more Further to saxophonist/facilitator Jeff Henderson's series of interesting improv albums under the collective title Jazz from the Underground Nightclubs of Aotearoa on the new Kiwijahzz label, our attention was drawn to another series . . . Experimental Guitars of Aotearoa, the first volume of which was released in 2019 (who knew?) and the second last year (ditto). However it's the nature of... > Read more

Some Other Time (Malcolm, O'Connor) 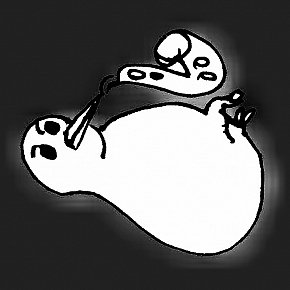 Some weeks ago Elsewhere introduced a new jazz-and-elsewhere label Kiwijahzz, which is the brainchild of saxophonist and collaborator Jeff Henderson whose credentials here and overseas are impressive if not impeccable. Henderson is a facilitator so it comes as little surprise that during the lockdown he has had the time to go through more... > Read more

The Third Eye, by HatNoHatHat 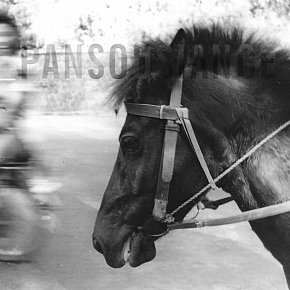 We Were After Hair 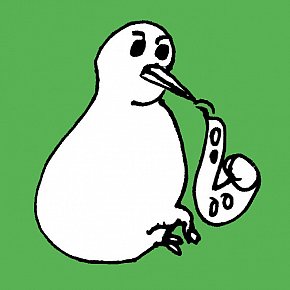 Those with a decent memory will recall the iiii label out of Wellington which was enormously prolific and – like the Braille label back in the Eighties from the same city – revolved around a core of practitioners of improvised music. One of those iiii players was saxophonist Jeff Henderson who has appeared at Elsewhere many times in different guises (player, producer) and with... > Read more Many decades ago when this writer had a free-format radio show playing whatever music took his fancy, for perverse pleasure and to elicit a response, he would play tracks by the percussion ensemble From Scratch. Within a couple of minutes the calls would come in requesting – demanding actually – that they be taken off. From Scratch were a group which worked best when seen... > Read more Words like “ambient” and “atmospheric” are used frequently to describe music which is often restful, quiet, spacious and understated. In recent decades these sounds have often been generated by synthesisers programmed for warmth and restfulness. Or from piano recorded so the notes have a long delay and seem to hang in the air. Brian Eno famously... > Read more 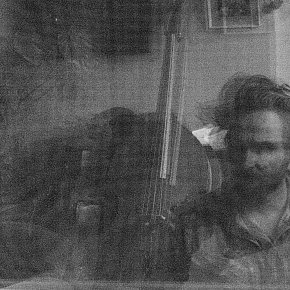 It has been more than seven years since we last heard from rotor plus (sometimes rotor +) when his trilogy of remarkable albums reached their quiet but compelling conclusion with Dust. Beautifully packaged as limited edition art objects (only 300 of each) with photos and collages in the hardback CD format , these interrelated albums – Aileron in 2000, Map Key Window (2004) and... > Read more 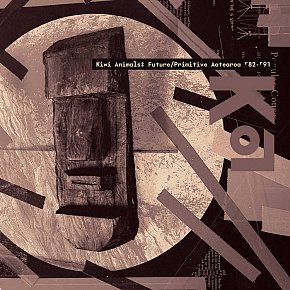 Were the Eighties the most exciting time for different and innovative music in New Zealand? Seems so. Alongside the emergence of political Pacific reggae (Herbs et al) and numerous independent labels (Ripper, Jayrem, Flying Nun, Xpressway, Braille etc) there was From Scratch and the flourishing of avant-garde music, some of which is now being reissued by the Rattle Echo... > Read more Anyone who goes back to New Zealand's more experimental and innovative music of the Eighties will be astonished by just how distinctive and different it was. Alongside the tapestry of rock, pop, emerging reggae, soul, synth-pop and all the other mainstream genres was some avant-something music which sometimes seemed almost inexplicable and most certainly indefinable. There was a... > Read more As with a few of the more challenging albums on the Rattle label, we offer these words just by way of introduction only to this collection of sonic art pieces by five New Zealand composers who work in academia and/or create work for soundtracks. The album comes with a 10 minute DVD interview with John Coulter who has created the SoundDome, “an instrument which has inside it 25... > Read more