Books, authors, spoken word and poetry which may appeal to the curious spirit of Elsewhere. 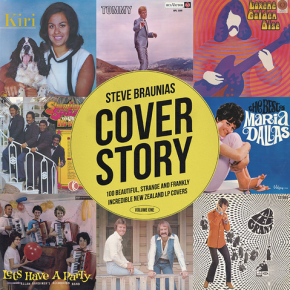 In this informative album-sized collection of local record covers, writer Steve Braunias wisely doesn't try to make the case for much of the music wrapped in the covers he has chosen. Far too frequently writers, critics and commentators fall for the myth of Kiwi exceptionalism, that what we do is the equal if not better than others. But Braunias' wry eye and sharp humour – often... > Read more 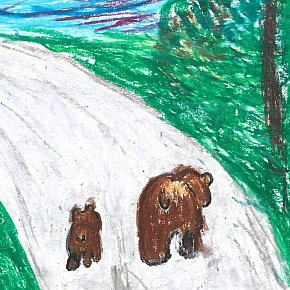 One of the most interesting and some might say unusual, interviews Elsewhere published this past year was with musician/artist and translator Noemie M Nours  from Sweden, also known as Noemie Dal and who releases albums as noemienours. We came across her on her fourth album Tardigrade Bounding which remains strange, charming, fascinating and . . . different. She described her... > Read more 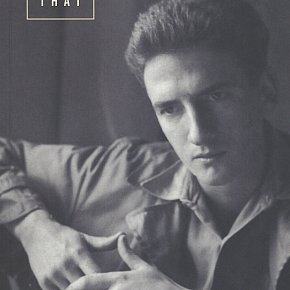 One of the many advantages of the literary life is that it can continue into what we charitably call “advanced years”. When many retire from employment they are obliged to find things to fill their waking hours: petanque, U3A, gardening, even more golf, a book club . . . Writers are their own book club. And for those once again taking their thoughts to the keyboard, the... > Read more 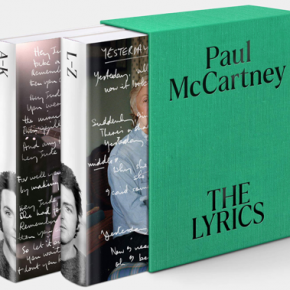 When it came to promoting his albums, Paul McCartney – after a bad start – became more canny. The grave misstep came when he wrote his own Q&A to go out with his solo debut McCartney in 1970. By saying he couldn't foresee a time when he'd write with Lennon and had no plans to work with the Beatles again, he was immediately cast as the one who walked away. That all three... > Read more 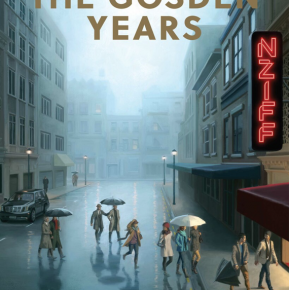 When Bill Gosden received a cancer diagnosis in June 2017 he was encouraged by friends and colleagues to write a memoir about his remarkable career. Gosden – who had been at the helm of New Zealand film festivals for almost 40 years, astutely picking what went on cinema screens – chose not to. He used his time to travel and reconnect with friends overseas. But Wellington's... > Read more 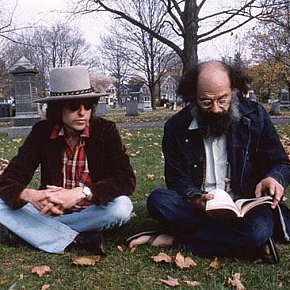 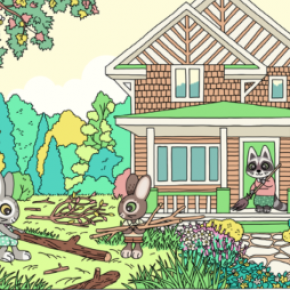 Mt Maunganui's Ross Murray is one of Elsewhere's favourite illustrators and artists whose work has reached far beyond these shores. His clients have included Lonely Planet, NASA, Disney, Rolling Stone Magazine and The Washington Post, and among many at home, Garage Project. His distinctive graphic work evokes the landscapes and cultural life of Aotearoa New Zealand, his graphic episodic... > Read more 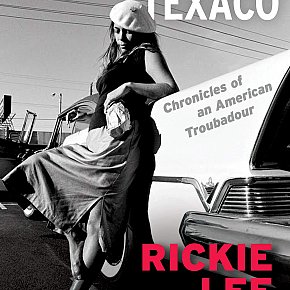 Most rock biographies and autobiographies conform to a familiar template: a bit about growing up, the musical epiphany (Elvis/Beatles/Stooges/Clash/name your moment); starting out; fame arrives; the struggle and usually the redemption (clean/sober/happy etc). Perhaps because Rickie Lee Jones is not a rock musician but – as with Leonard Cohen, Joni Mitchell, Bjork, Kate Bush and many... > Read more 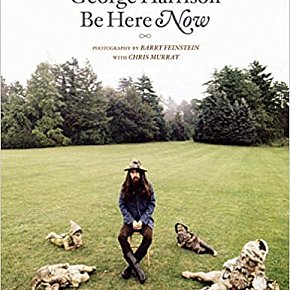 Anyone coming to this book – as this writer did – for a glimpse inside the late George Harrison's eccentric Friar Park home will be disappointed. Despite billed as American photographer “Feinstein captured George Harrison at home, in his garden, onstage, and in the studio” and that “nearly all the images are previously unpublished”, most of the home shots... > Read more 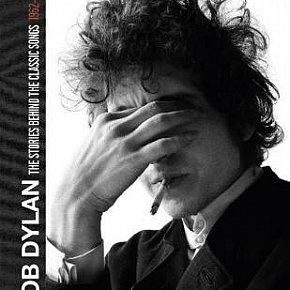 With Bob Dylan's 80thbirthday recently we could have anticipated the slew of books which is just starting to arrive, many of them academic and full of discourse, interrogations and other such high-falutin' words. This book however comes with a usefully narrow focus: from just before the debut album up to Nashville Skyline, that decade of change . . and the decade which Dylan changed.... > Read more In 1970, John Lennon and Yoko Ono simultaneously released albums which were defining in their careers and, in deliberately similar covers, both appeared as Plastic Ono Band albums. Lennon's Imagine of the following year may have sold a lot more – spurred on by the single – but no other album in his life was as coherent and as courageous as John Lennon/Plastic Ono Band. The... > Read more In 1963 when she was 14, Melanie Coe from Stamford Hill in London won a dance competition in a television studio. One of the members of the band in a nearby studio presented her with a copy of the group's new album, Please Please Me. Three years later, pregnant and restless in the rapidly changing times, she abruptly ran away from home and the story of her disappearance appeared in the... > Read more This large format paperback with short explanatory text by the famed sculptor's artist wife and sometime collaborator is largely a photo collection of Paul Dibble at work in the studio and his often striking pieces shown in situ. After a short introductory chapter the publication is divided into prominent themes: abstraction and rather stunning figurative pieces of standing figures;... > Read more Although a jury of art critics and curators might reach a favourable consensus about Billy AppleⓇ's 1974 exhibition From Barrie Bates to Billy AppleⓇ1960-1974 – which occupied the Serpentine Gallery in London -- we can guess how the hoi polloi would have dismissed with disbelief and possibly anger. If they'd bothered to see it. This was an entirely self-centred... > Read more What an odd book. Although nominally a travel book if you are to believe the subtitle “On the Trail of Writers and Artists in New Mexico”, the author hardly went anywhere in New Mexico in the very short time there (just days) and even when in Taos (three days) didn't get to see what she was looking for. She and her traveling companion – an older man, seemingly a former... > Read more Some weeks ago with a bit of downtime and prompted by a comic All Our Yesterdays -- which traced the Beatles' career -- we offered an illustrated look at how the Beatles had been portrayed as cartoon and comic characters. One things was clear, many artists didn't feel the need to try to portray their subjects faithfully. Sometimes a Beatle mop-top was all that needed.... > Read more 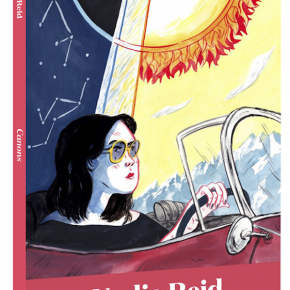 In the Time Before Covid, Nadia Reid launched her exceptional Out of My Province album at a small event in the elegant Pah Homestead in Auckland. She performed a brief but very pointed set which confirmed that here – after two previous and acclaimed albums – was an artist of rare stature who could hush a room and engage on a level of intimacy. Her new album was... > Read more 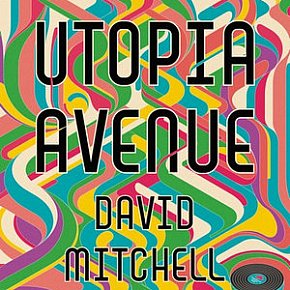 Around the midpoint of this 560 page doorstop by the acclaimed writer David Mitchell, anyone who has a loose working knowledge of how Sixties pop and rock bands like the Beatles, Stones, Who and others formed will be wondering what the point of this book is. Mitchell here writes of a fictional British band Utopia Avenue, pulled together by a manager who is astute, gay... > Read more A long time ago when studying botany and zoology for a career as marine biologist, I became fascinated by Charles Darwin. Not just his work on natural selection or how his thinking shifted God from the centre of Western thinking, but his life. Over the years when it was clear I was not cut out to be a marine biologist – the university, unfairly I believe, thought I... > Read more 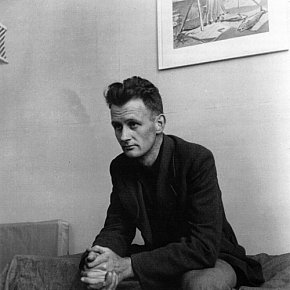 When Peter Simpson left Colin McCahon at the end of the first volume of this superb series, the artist was at a turning point. McCahon had moved to Auckland after a successful career in the South Island, had turned 40 and – although he could not know this – was at the midpoint of his artistic career. Simpson now picks up this story with his customary... > Read more