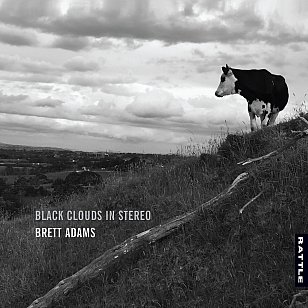 If music were a sport, Auckland guitarist Brett Adams would be the one making quick, impressive, ground-gaining plays which bring the crowd to its feet before he slips the ball neatly to someone else who gets it over the line.

While heroes are carried on shoulders Adams is quietly jogging back to the changing shed where he'll again be awarded Most Valuable Player by his teammates.

Adams' long career began in the Mockers, was elevated in Britain when he joined Dianne Swann for the critically acclaimed Julie Dolphin and back home the pair have been the creative hub of the Bads.

For the sheer breadth of his abilities, Adams is the go-to player for many of those live recreations of classic albums, and on recordings by Tami Neilson, Jan Hellriegel, Tim Finn, Dave McArtney, Graham Brazier and many more.

The clue to this solo debut however is it appears on Rattle, a label known for contemporary art music, avant-garde classical, jazz and experimental sounds.

So in the studio and away from the field of play, Adams is uncoupled from expectation and free to explore the sonic palettes of guitars and overdubbing to create instrumental soundscapes.

He seduces the listener in with Here or Tomorrow and the widescreen title track, elsewhere aggressively pushes the boundaries (Broadcast of a Broadcast) and offers shimmering beauty on Azimuth with its aerial ballet of guitars over swirling effects and thumping percussion.

The gentle Sleep on the Wing which follows is a breathing space before he unveils a bracket of melodic, somewhat trippy progressive rock (the virtuosic Me Vs Me, Sky Beneath andMelphoria).

Across 10 pieces here, Brett Adams sprints, soars, sidesteps and -- this time – he scores.

You can hear and buy this album at bandcamp here. The Rattle bandcamp page is here. 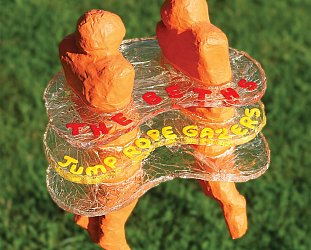 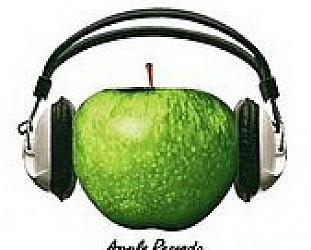