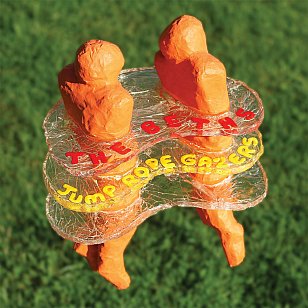 This fiery Auckland rock band are proof of the value of getting out of the practice room and a few local gigs . . . and into the wider world to get your road miles up.

When they first emerged a few years ago and were embraced enthusiastically by their friends and peers, the Beths actually had some considerable way to go. Their songs felt undernourished, they could be hesitant on stage and singer Liz Stokes lacked the necessary vocal power to be fully convincing.

By the time of their feisty debut album Future Me Hates Me things had started to fall into place and although we noted they hardly re-invented the wheel of post-punk power pop, they delivered with considerable panache, wit and energy.

On the evidence of their overseas touring and now this album, the Beths have hit the higher ground which was previously just beyond their reach.

Many of these songs bristle with energy, as witnessed by the scouring, wire-brush riff of the punching opener I'm Not Getting Excited. As we previously noted Stokes could sound as emotional as dispassionate and she's both here in a song about insecurity and ambivalence about success.

But there is sonic nuance across these 10 songs, from the widescreen but spacious title track (a genuine love song) and the acoustic melancholy of You Are a Beam of Light to the summer-into-autumn feel of the terrific Just Shy of Sure.

And the downplayed Do You Want Me Now is an introverted song of self-doubt at the midpoint.

Their gritty take on power pop remains intact (Dying to Believe, Acrid) they deliver a neat line in pure pop (Don't Go Away) and the songs here possess the kind of dynamics which will leap out when played live (Out of Sight, Mars God of War).

More than just road-testing the band, that touring and absence from home and friends has given songwriter Stokes more emotional states to explore, so here are songs of doubt, love and its absence, relationships conducted with uncertainty . . .

And guitarist Jonathan Pearce confirms his status as an excellent producer.

Jump Rope Gazers is undeniable proof that the Beths have arrived as a mature band with as much emotional breadth and depth as they have energy and musical ideas.

An exciting, intelligent and economic pop-rock album which never outstays its welcome and demands repeat-play.

The Beths' Jump Rope Gazers is available on Spotify here and bandcamp here.

It is also on limited edition orange vinyl on order through Border Music and available at good record stores. 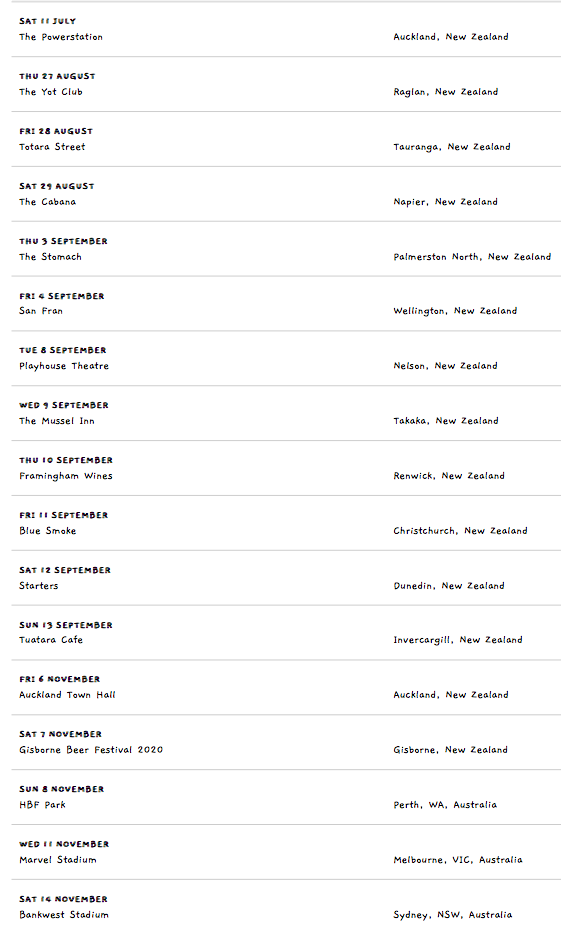 Sir George Martin's career will always be defined by the eight years he spent with the Beatles, but there were years before that 1962 audition and many decades after their final sessions in 1969.... > Read more