One day, just before I went to the Pacific Northwest, I had lunch with a friend.

When I told him I was going to Seattle he said, "Are you going to see Green Pajamas?"

I had no idea what he was talking about, I thought he meant some stage play.
At this point my friend -- who has a big-time job in a major record company -- regailed me with enthusiasm about the genius of Jeff Kelly, the mainman behind the band Green Pajamas.

According to my friend, Kelly had a Lennon-like gift, his music was grounded in Revolver-period pop-rock, and was gently psychedelic. Or it was folk-influenced. Or it rocked out.

"He does everything," said my friend. Which bewildered me even more. Kelly was also astonishingly prolific, dozens of albums it seemed.

All this would have been just another avid fan getting excited over lunch if it hadn't been for what he said next: "If I ever owned a record company he'd be the first person I'd sign."
A man who had lived in the music industry all his life would pick Jeff Kelly from Seattle? 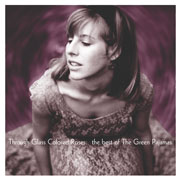 After lunch my friend went back to his office.

A couple of hours later he turned up at my place with a dozen Kelly/Pajamas albums he'd burned off from his iPod.

This man was serious.

That night I listened with growing interest to music which was beguilingly melodic, had intelligent lyrics, and was as diverse as my friend had suggested.

I immediately e-mailed Jeff Kelly - and while in Seattle we went over for dinner. We drank wine, smoked cigarettes, talked art and Rubber Soul, the kids played -- and I met new friends.

It was a wonderful night with Jeff, his wife Susanne (an artist) and their two kids.

All of which leads me to tell you that Jeff Kelly -- who works a day job but is constantly writing and recording -- is someone deserving of your serious attention. 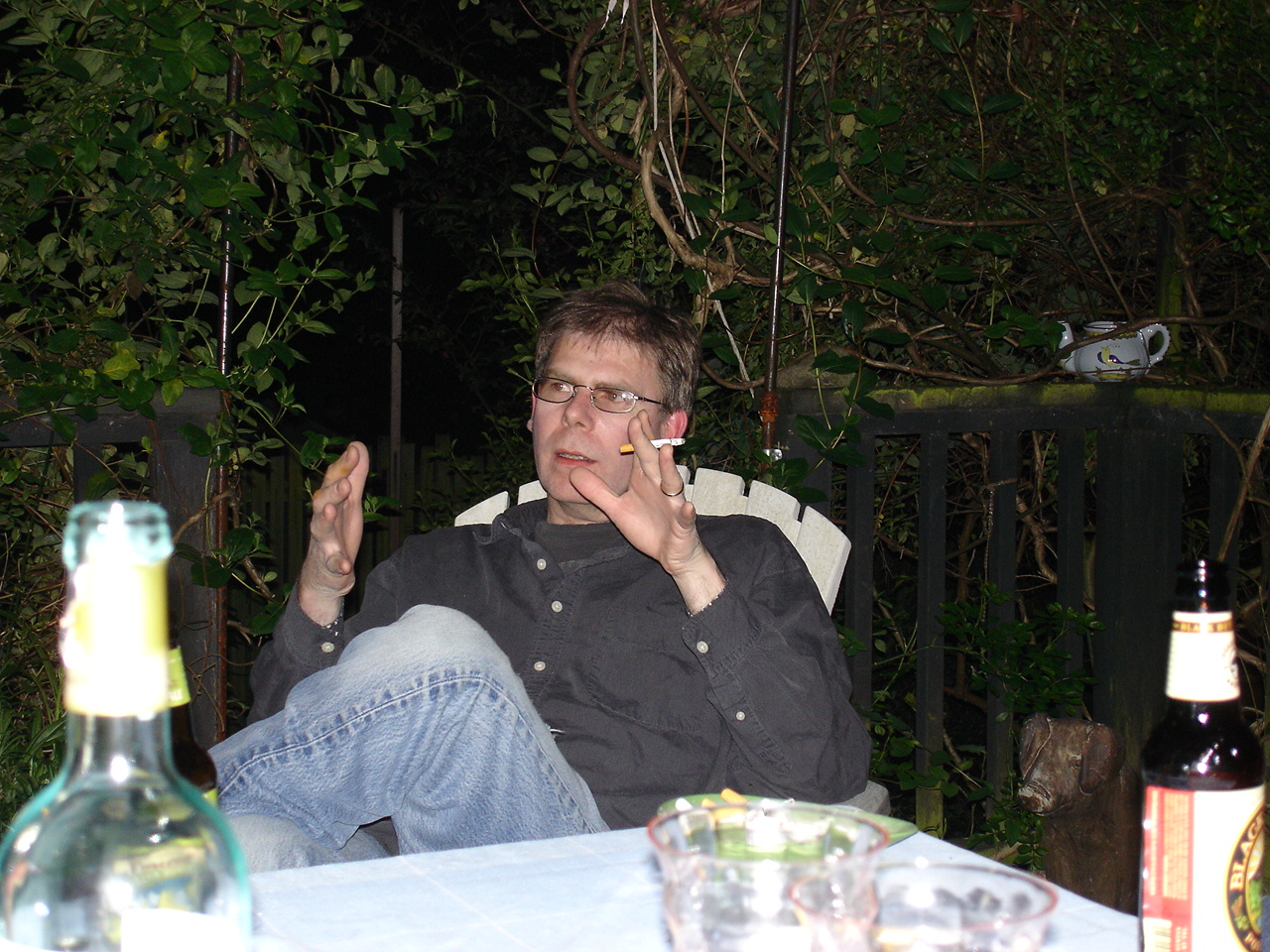 The Green Pajamas have had a changing line-up down the years (Kelly and bassist Joe Ross have stuck it out) and their albums have appeared on numerous small and slightly cultish labels.

The closest brush with major recognition (and it's not very major) was when Material Issue covered Kelly's song Kim the Waitress.

The New Jersey DJ and fan Jeff Pensczak summed up Kelly's appeal like this: "Jeff has been crafting some of the sweetest, most melodious and memorable psychedelic-tinged pop music these ears have encountered, mostly arranged and interpreted by his band Green Pajamas."

Despite the complete indifference of radio and major record companies, Kelly has just kept doing it and "the band" have racked up a dozen or so albums. Jeff has also released solo albums which are equally distinctive in their own way, often more folk-framed and melancholy. Lyrically Kelly is intelligent and articulate, which betrays his interest in the fine arts.

In recent years he has done albums with Laura Weller as The Goblin Market and indulged in their mutual interest in 19th century art and poetry.

His albums are deftly produced (not over-produced, but even his home recordings have the hallmark of intelligent sonic sensibility about them), and it's hard to choose between them.

He's both McCartney and Lennon sometimes, but with a folk spin. Or something like that. Jeff Kelly has been recording since 1984: cassettes, vinyl singles and albums, CDs, a box sets of solo home recordings, with The Goblin Market . . .

The grunge wave that swept through Seattle by-passed Kelly/Green Pajamas and that has probably been a good thing in the long run.

There is an integrity about his music,  and his influences (Beatles, mid Sixties British pop, the Paisley Underground, early Pink Floyd) have all been assimilated into something which only ever sounds like Jeff Kelly music.

I felt I had lived far too long without his music in my life.

Funny what you learn over lunch. Innit?

Hi, I agree totally with these remarks. Jeff is really one of the best like Martin Newell or Karl Straub/Graverobbers. Listen to them. GRAHAM EPLIES: Will do, what with Jeff and more recently the fascinating Jim Of Seattle appearing at Elsewhere I think we owe it to anyone who is a fan to listen to what they listen to . . . . and Newell is "interesting". 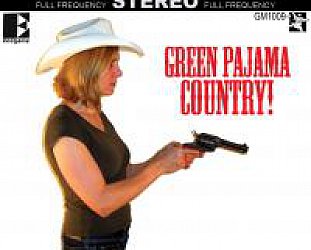 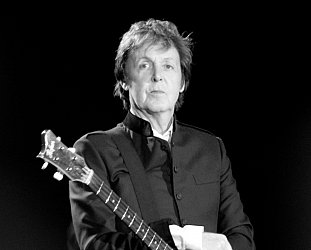