It's a week ago and you have to imagine the scene backstage in a room at Toronto's Guvernment Entertainment Complex. Peter Hayes of Black Rebel Motorcycle Club has just come off stage. It's 1am and he has run into some musician friends - but also has a phone interview to New Zealand scheduled.

Now most people at this point - weary, slightly slurry of voice from whatever - might ignore talking with a stranger on the far side of the planet. But the band's manager is on the phone and apologetic, Peter just met these people and can we wait half an hour please?

Sure - and then with a punctuality a bank manager would envy there is Hayes, exactly 29 minutes later, and equally apologetic about the delay.

Hayes is tired but warms to the task quickly, and you suspect years on the road - and a solid two months of it to come with barely a day off - have seasoned him for the lifestyle which brings them to Auckland tomorrow night. 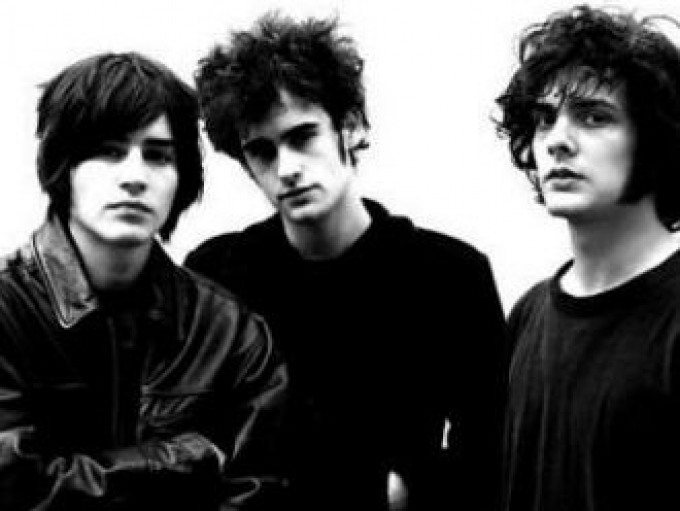 Formed in '98 when singer-guitarist Hayes and longtime school buddy and bassist from San Francisco Robert Turner teamed up with British-born drummer Nick Jago, BRMC took their name from one of the gangs in the Marlon Brando biker flick The Wild One.

They moved to Los Angeles and recorded a demo tape which attracted label attention and a thumbs up from Noel Gallagher, who doubtless heard something of Oasis in BRMC's Anglo-influenced guitar rock. Their debut album sprung a couple of cult classics - notably Whatever Happened to My Rock'n'Roll - and sold half a million. With their moody good looks and perma-black rock'n'roll stance, they caught the wave of Definite Article Bands (Strokes, Datsuns, D4, Hives, etc) and were championed in the British media. They supported Oasis and recently, when Jack White broke a finger and sidelined the White Stripes, they took their place at Reading. From zero to light speed in 18 months? Hardly.

It might look like overnight success - especially now that their second album Take Them On, On Your Own has consolidated the impact of their debut - but they have put in the years touring the US before much happened. So - with problems over Jago's visa now resolved so he can tour with them again - they are out on the road once more. And tonight it's been, "Thank you and good night Toronto".

"We wanted to do a good hard tour of America to see what would happen," says Hayes. "And good things have happened. We figured we'd come back here and it would be where we'd left off - but it's actually grown so it's good.

"We toured back and forth across the country five times, just working and playing 150-seat places and small clubs and trying to be local everywhere. Now it's up to 800 to 1000-seaters. It's great. It's nice for us to know we worked for it properly."

Although an American band - all that drawling, a track called US Government, touches of the Velvet Underground on both albums - there is a British feel to much of what they do, from the gloom pop of Jesus and Mary Chain through chunky Stones' chords on We're All in Love ("with something that we can't see") to anthemic Oasis-styled rock. Which explains why the British media have embraced them.

Hayes says in Britain they regularly play 2000 seaters and up, and are getting more radio play and press coverage now.

"I don't know about our profile, but we've been on the cover of NME, which is nice. "

Their latest album was also recorded in Britain - "We were obliged to because of Nick's work visa problems and it was a good experience" - and with tracks like the bristling Rise or Fall (about relationships with parents and becoming yourself) it is a more outward-looking album than its predecessor.

Hayes laughs at the notion of the difficult second album: the theory is you had eight years for the first then eight months for the second.

"No, we had at least three or four songs we didn't use on the first one and then had another four we wrote on the road, and we found one on a lost tape. And some were also written five years ago."

So it's going to be the difficult third album now that the scrapbook is used up?

"No, it really isn't," he laughs. "And we can write on the road. On the last song [in a show] we try to carry out as long as we can and see if something turns into something and if any words or chords come. That's usually the start of something new."

While some bands might try to distance themselves from an association like The Definite Article movement of the past few years, Hayes says he does feel some affinity with those bands and can explain just why they emerged around the same time. People had just had enough of whatever else was out there.

"It's the same old story, we've been inundated by manufactured boy bands and television-created reality bands and you can't do that forever.

"I like to think we have an affinity with those other [rock] bands, it's more the spirit behind it. These bands don't necessarily sound alike and there's more to it than just pop culture. It's another choice if nothing else."

While he may affect disinterest in the manufactured pop bands, he mishears a question and bristles at the perceived slight that their audience just wants to party.

"Not for us. That's what I see from the pop things and the television generation, they just want to party and forget about things. It's disguised in this idea that your dream can come true, but it can only come true only if these people let it, and if you do these certain things. That's horrible."

And pop bands can't sing, "I bought my legs from the US government to keep me in line"?

"No, they can't do that because they can only sing what's been written for them. 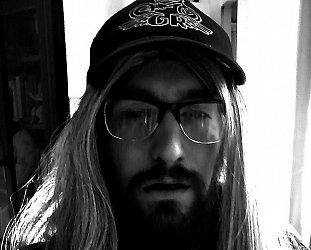 Hard to believe, but Dinosaur Jr out of Massachusetts, first formed over 30 years ago. They've been helmed by sole constant , singer-guitarist J. Mascis – although co-founder and... > Read more 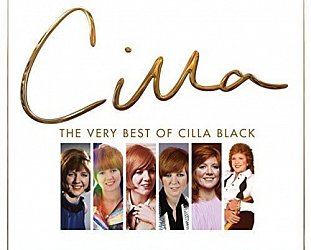 Although in the last deacdes of her life she turned in to some weird Margaret Thatcher doppelganger (it was the new choppers as much as the hair, wasn't it?), no one could deny that when Cilla... > Read more