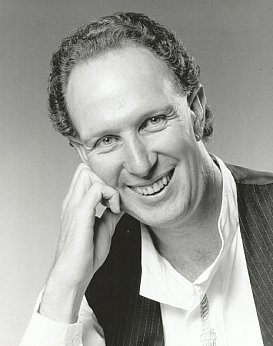 When pianist-singer Ross Mullins released his seventh album The Poet and the Fisherman in 2016 it was certainly long overdue but perhaps not long-awaited.

It had been 17 years since his previous album and for all of his long career which dates back to his debut in 1985, Mullins has been below most listeners’ radar.

In part that’s because his first three albums came under the band name Last Man Down but also because he performed so infrequently, aside from a regular gig in a Chinese restaurant in central Auckland. Mullins had work commitments as a teacher (he is officially Dr Ross and his degree is in French literature) and a young family.

More than that however is that he has always been very hard to pigeonhole: his critically acclaimed and literate songs rarely approached “rock” and he often used jazz musicians but his albums weren’t in that genre either.

However Mullins’s body of original work is worth close attention because he has always done something which most other songwriters just flirt with: he writes very specifically about New Zealand culture, people and places.

On the Last Man Down debut album State House Kid (1985) he adapted James K Baxter’s ‘The Bay’ (a decade and a half before the Baxter project album helmed by Charlotte Yates) and sang about the massacre of Japanese prisoners of war at Featherston, beneficiaries, those heading off to Australia, dealers and other specifically New Zealand references.

The cover image shows him leaning against a lamppost with the poster from DD Smash's notorious Thank God It's Over concert; behind him is a burnt-out state house ...

To read the full article about Ross Mullins/Last Man Down go here at www.audioculture.co.nz 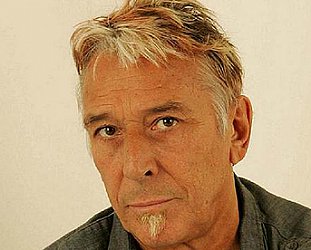 In the current issue of Britain's Mojo magazine there is an interview with John Cale, artist-without-portfolio and one of the most interesting musicians of the past half century, and more.... > Read more