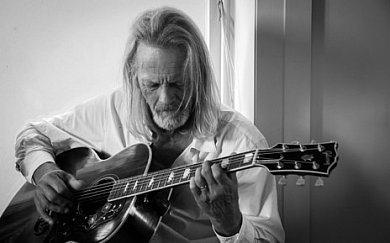 When Auckland artist and singer-songwriter Derek Lind’s wife died unexpectedly in 2013, his world was shattered. The couple had been married for 35 years; Ra was the mother of their three children, a grandmother and Lind’s supportive companion. Lind had already cut back on releasing albums – his previous release 12 Good Hours of Daylight had been 11 years earlier – but he was preparing another when Ra passed on.

Understandably, it seemed that album might never come out, but in 2015 – thanks to a Kickstarter campaign, and the emotional support of family and friends – Lind released the remarkable and poignantly titled double CD Solo.

It was greeted with universal acclaim. Across 16 poetic and often lyrically penetrating songs, Lind considered his family and his life, the beauty and sadness of the world, made allusions to art and faith, and took listeners to places which were personal but also universal.

On RNZ’s The Sampler, Nick Bollinger observed, “There’s a tone that pervades this album, something deeper than melancholy. Yet Lind does far more than just hammer on the one emotional note, and if some of these songs find him in spiritual contemplation, others concern themselves with the material world.”

Solo gained a five-star review in the New Zealand Herald (from this writer) and four stars from Grant Smithies in the Sunday Star-Times: “Across this intimate and thoughtful double album the human condition is examined with great skill,” said Smithies. “He’s a dynamite lyricist”. Pedro Santos in NZ Musician pinned it with “superb”.

What made Derek Lind albums so special – and Solo was his seventh since Mixed Blessings in 1986 – was that he had a deeper well of ideas and imagery than most to draw from.

For Elsewhere's other contributions to audioculture start here. 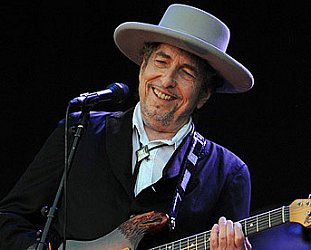 The new Bob Dylan album Tempest – in yet another uninspiring cover – is released later this week, but already there has been controversy over the first-released song Early Roman Kings... > Read more 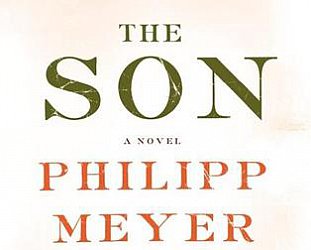