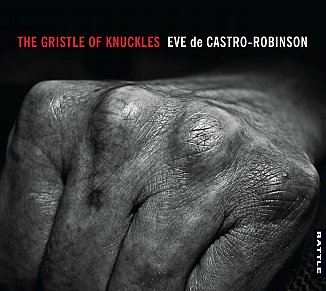 Auckland graphic designer Carolyn van Hoeve prefers to be interviewed by email (her answers forthcoming and considered) and the website for her company UnkleFranc is best described as skeletal: no bio, few photos of her work, some allusive images and a blank page headed “things we haven't thought of yet”.

There is however a quote from this writer which notes her work as the designer for CDs by Rattle, the Auckland record company helmed by Steve Garden.

At this year's Aotearoa Music Awards, Rattle Records has a clean sweep of the finalists in the classical category. For almost 30 years, presented cutting edge art music, recordings by taonga pūoro artists, and albums by jazz and classical musicians. Notable among the latter is Michael Houstoun's internationally acclaimed, magisterial 14-disc collection of Beethoven's complete piano sonatas.

It comes in a handsome box - designed by UnkleFranc. 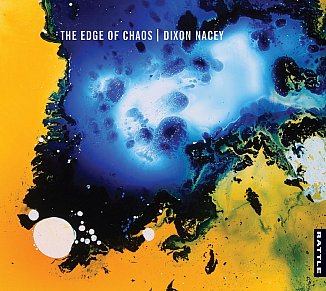 Although many consumers have transitioned from CDs to digital platforms, Rattle has stubbornly clung to the physical format in solid, resilient covers which have always been “classy affairs [with] engaging artwork and design, useful liner notes and, after a few releases, the gatefold hardback format,” as I wrote two years ago and which appears on UnkleFranc's website.

Rattle's cover art is a reflection of the music within, which is where van Hoeve – trained in graphic design at Auckland Technical Institute as it was known at the time (now AUT) – comes in . . .

Her career began at Jasmax Architectural Firm (“Jasmad as it was then,”) where she was rendering architectural plans for presentation (“colouring in”).

Subsequently, she worked in various ad agencies (meeting Garden's artist wife Viky in one), spent a few years in London honing her craft. It was after spending time in Sydney that she launched UnkleFranc with her partner Bruce Carter, before returning to Auckland.

“There was an Uncle Frank in our family. A big man with a big heart, he worked at Westfield Freezing works in South Auckland for many years a long time ago.

“ 'UnkleFranc' is a nod to unsung working class heroes everywhere.” 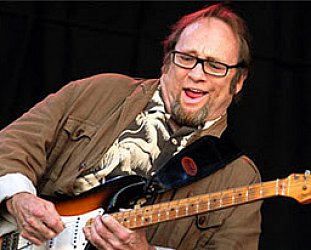 Few musicians can claim to have played at the three defining musical festivals of the Sixties. But a few, very few, were on stage at all of them. One of them was in Buffalo Springfield at the... > Read more