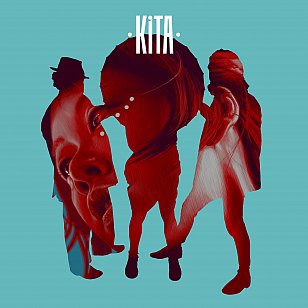 Wellington's KITA have had a steady upward trajectory since their formation 18 months ago which comes to fruition on their self-titled debut album.

They are Taiwan-born, Auckland-raised, soulful singer-songwriter Nikita Tu-Bryant who grew up on rock and R'n'B, studied jazz and has a mainline to intelligent lyrics; DJ, keyboardist and mini-Moog player Ed Zuccollo who worked with the Black Seeds, Trinity Roots, Troy Kingi, Hollie Smith and others (and has his own electronica project Zuke); and drummer Rick Cranson, a jazz graduate with solo work and Little Bushman on his CV.

They possess a polished professionalism and their 11-song debut has been produced by Milan-based, Grammy-winning producer Tommaso Colliva (Muse, Jesus and Mary Chain, Katie Melua) working with the band remotely.

Slipping between yearning pop (Dig Deep), sophisticated ballads (the shimmering, pulsating Through the Trees, the weightless Open Eyes), the warmth of Fender Rhodes and melodic drum patterns (Envy) and electro-pop (Home Fires, River in My Veins, Private Lives), this impressive, mature album confirms KITA as an urbane, accomplished trio at the interface of appealing, related idioms and influences.

KITA is available now on Spotify. 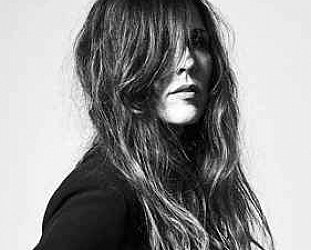 Despite Covid-19 roadblocks – and it being the year of Benee and the Beths – for many 2020 belonged to Reb Fountain. She was nominated for three music awards (best album, solo... > Read more 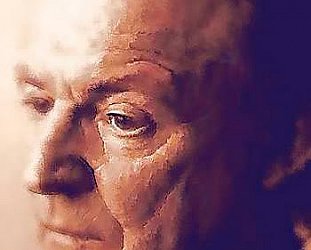 Talk to Jack Bruce and the of name of That Band just cannot be avoided. Yet this Band That Dare Not Speak Its Name occupied a mere three years in the life of this 51-year-old musical polymath -... > Read more