SHAYNE CARTER, DIMMER AND A STAR TURN (2021): Groove is in its heart 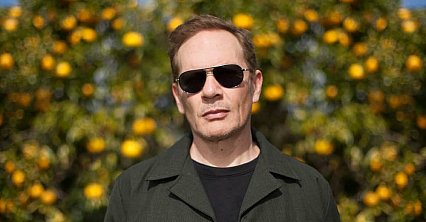 About seven or eight years ago when Shayne Carter and I were sharing caregiver duties with Chris Knox – who had had a debilitating stroke in 2009 – our paths would sometimes cross.


On one particular afternoon he was very engaged in telling me about Marvin Gaye's Here My Dear – Gaye's acrimonious divorce album – of 1978.

I knew of it more than I knew its contents, but Shayne had obviously been immersed in it and knowledgeably discussed it with genuine enthusiasm.

It occurred to me later that alone among his Flying Nun peers, Carter was talking about black music, something I'd never heard another mention or be influenced by.

Carter himself in Straitjacket Fits days was very much the alt.rock white singer/guitarist . . . but then came his band Dimmer which, in 2001, launched itself on album with I Believe You Are A Star which had elements of brittle funk, hip-hop scratchiness and repetition, Curtis Mayfield-like psychedelic wah-wah, electronica, groove (All the Way to Her) and supple rhythms.

It's not soul music per se, but it shares some of that secular-spiritualism within the context of this digression from guitar-framed alt.rock into something more akin to Radiohead's sideways shift after OK Computer: “It's all evolution” he sings in a kind of soulful falsetto on Evolution. 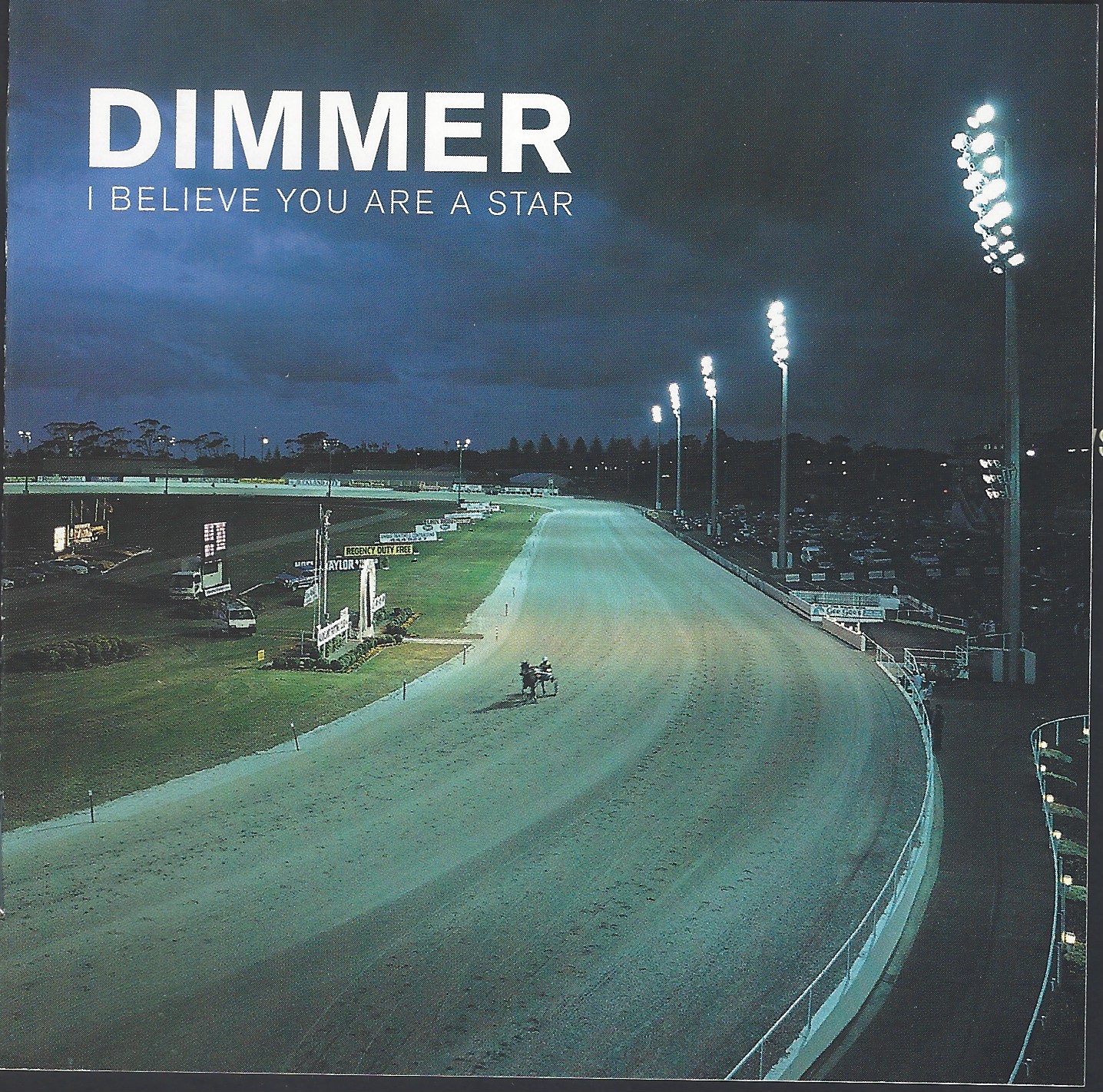 I Believe You Are A Star is a surreptitious album in many ways, it deliberately underplays itself so the songs become like textures which slip into the subconscious. The centrepiece instrumental Drift is the perfect example of Carter's clever subversion: it has an almost clinically crisp beat over which are layers of long synth lines and tickling guitar which evolve into a long, quasi-ambient coda with a snaking guitar part which leads you by the hand to the chill-out room.

This was a complex album which owed much to many styles but emerged as something unique and unlike anything in New Zealand's musical landscape at the time.

It was also a courageous departure from the brooding, angry and often explosive guitar-rock persona Carter had established for himself, and by making such a radical departure allowed Carter room to grow in many other directions over the following decades.

Unexpectedly, it was largely the work of just Carter and drummer Gary Sullivan, with a few guests in places.

Carter considers this album – which he says owes a debt to “the drift and throb of ambient music, krautrock, electronica, outsider pop and the dark funk of Sly Stone, James Brown and Funkadelic” – to be his best.

That from a man who also delivered Dimmer's excellent You've Got to Hear the Music three years later and his own venomous break-up album which nodded to Marvin Gaye in its title, There My Dear.

But he may well be right.

I Believe You Are a Star is a hypnotic album, more a darkly beautiful soundscape than a collection of songs.

Although it is certainly that too. 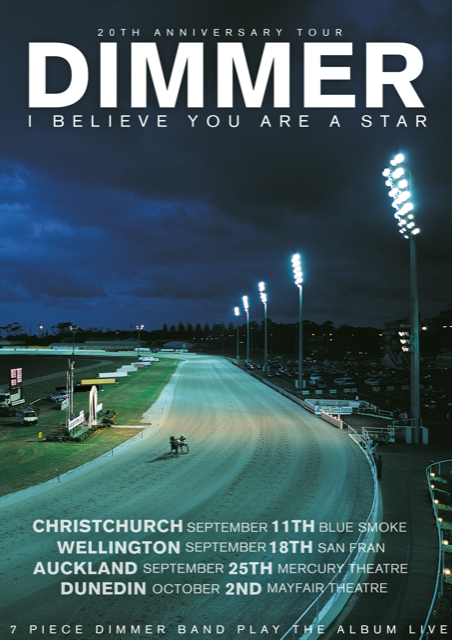