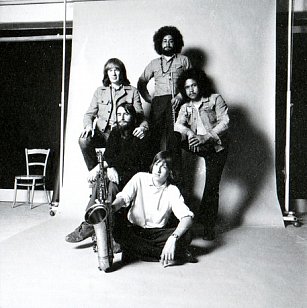 Wellington band Farmyard may have had a short career – just two albums in two years at the dawn of the 70s – but their progressive folk-rock and sometimes penetrating lyrics on their self-titled debut captured the mood of that changing time.

The joy-filled and youthful optimism of early 60s, when teenagers put their parents' post-war generation behind them, had begun with buoyant Beatlemania and morphed into the acid reign period at the end of the decade.

But that brief and colourful moment gave way to the uncertainties of young adulthood for many in a generation which saw the war in Vietnam just over horizon and the responsibilities of life beyond adolescence coming in all too soon. 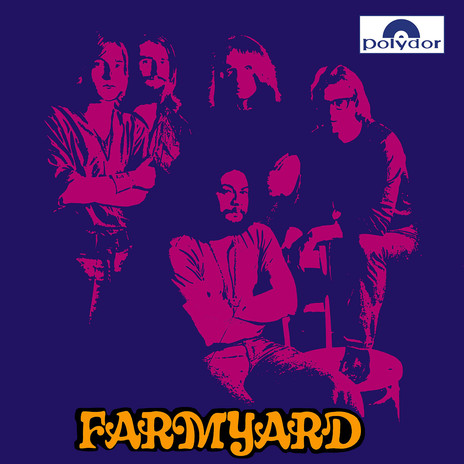 And much of that was reflected by the five-piece Farmyard whose songs – like their two-part 'Which Way Confusion'on that debut of late 1970 (“Confused, don't know which way to go . . .”) – spoke to the sense of alienation the hippie generation was starting to feel.

Also on that impressive album was'Those Days Are Gone'(“age is all I have . . . once my days would drift along . . . but suddenly I have nowhere to hide”) and the country-rock of 'Learnin' 'bout Livin 'in which the singer has “a beard of grey”, is looking back and “it appears to me we've got to tow the line”.

Farmyard was saying the past was great, the present was tense and the future looked grim . . . but always delivering these thought-provoking lyrics in memorable songs.

That's because there was quite a pedigree in the group which had emerged out of the hefty r'n'b band Tom Thumb and even more interesting reference points.

They initially teamed up with . . .