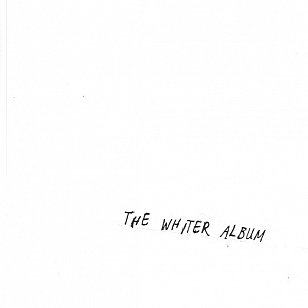 When the founder of Wikileaks Julian Assante released 150,000 secret files last week to celebrate the Spanish court dropping rape charges against him, one small corner of that internet world got very excited but the buzz went largely unnoticed by the mainstream media.

While CNN, the Fox Network, Aljazeera and TV3's The Project all focused on the aspects of Middle Eastern policy, those who looked into the small print found something exciting for Beatle fans: the 2018 50th anniversary reissue of the Beatles self-titled double album aka “The White Album”.

According to internal memos and e-mails leaked from within Apple Records, “The White Album” (hereinafter referred to as The White Album) is going to be re-presented in a half century celebration.

Given the current 50th anniversary reissue of the Beatles' Sgt Pepper's – additional outtakes, new versions and remix by Giles Martin, son of their producer the late Sir George Martin (“peace be upon him”) – a not dissimilar but even more ambitious reissue and remix of The White Album should not have been unexpected.

But from the internal Apple memos and e-mails the scale of this re-issue is quite spectacular, and so far we can glean the following: The White Album will appear in the following formats on double vinyl in a box set late next year. 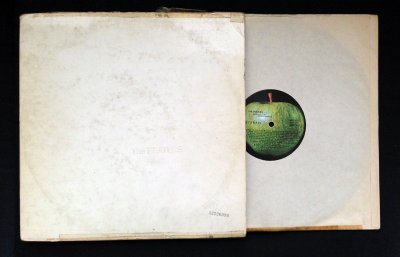 There will be the same-old same-old stereo version you already have, if you have it. But this version will more collectable because it comes with the cover and vinyl deliberately distressed and slightly scratched so they appear to be the original '68 version.

There will also be the pristine double vinyl in mono and stereo editions and, most innovative and exciting for collectors, a remix of the whole album by Gillian Martin, the six-year old grand-daughter of the late Sir George (“peace be upon him”).

Internal memos say that Gillian had never previously been in a recording studio so therefore took a “refreshing” attitude to remixing the songs.

Memos say her remix of the Ringo Starr song Goodnight has the first minute slowed to one fifth the original speed so it has a long hypnotic droning quality, but then she got bored and sped up the rest to 10 times the speed so it comes in at barely two minutes long.

“It is very avant-garde”, reads one memo, “and therefore is in the spirit of the Beatles' experimentation in the studio”.

She has also stripped out the vocals on Why Don't We Do It In The Road leaving only the basic drum track and for Lennon's Glass Onion “pulled the faders up and down at random to create a fascinating if bloody annoying psychedelic effect”.

Another memo notes the discovery of a new version of Revolution, a slower and more tropical treatment with penny whistle and steel drum “which creates a very Trinidad-type vibe”.

It seems that in the box set of all these albums will also be the full 48 minute version of Revolution 9 created by Lennon, Ono and Harrison which has been previously unreleased.

“It's no Carnival of Light,” says one leaked e-mail, referring to an obscure and as yet unreleased Beatles jam, “but it's pretty out-there. Even at its most boring it's quite fascinating”.

There is also a double vinyl version of the album which Yoko Ono -- the acclaimed Japanese artist/musician and Lennon's professional widow -- has been especially enthusiastic about. The 45 tracks have had the instrumentation and all the vocals removed. This completely silent version seems to be currently undergoing a number of different names: the White-Out Album, The Whitest Album and perhaps most appropriately -- in a nod to the classical composer John Cage's famous 4' 33" where no instruments are played -- the White Cage Album.

"I think the Beatle band is now ready for four sides of silence," says Ono in an e-mail, "in the way that John and I did on our own Unfinished Music No 2, Life With the Lions in 1969. The Beatle band have now finally caught up with John and me as avant-garde artists." 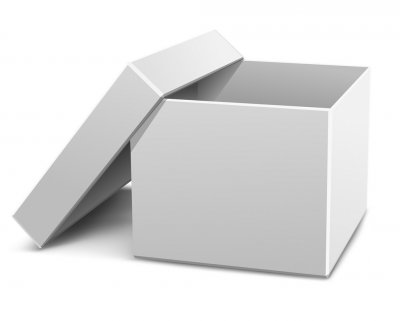 It is believed all these limited edition vinyl albums – just 500,000 will be made available – will be presented in a large white box which will also contain memorabilia such as a sliver of the original front desk at Abbey Road which all the Beatles actually looked at.

The package also contains "visual remixes of the original photos which came with The Beatles", according to one e-mail. These have been done by the photographer/musician Kraut Voorman who was a friend of the Beatles in Hamburg days and also drew and designed their Revolver album cover. Leaked versions of these photos appear below.

The White/Whiter/Whitest/White-Out package is scheduled for late 2018 and already Beatle enthusiasts are excited. Especially anticipated is the Gillian Martin remix of Harrison's While My Guitar Gently Weeps in which she has removed all the guitar parts and just left a basic drum track and Harrison's vocal.

“It's like a really weird dub track,” says an Apple insider who has heard it. “But without the bass”. 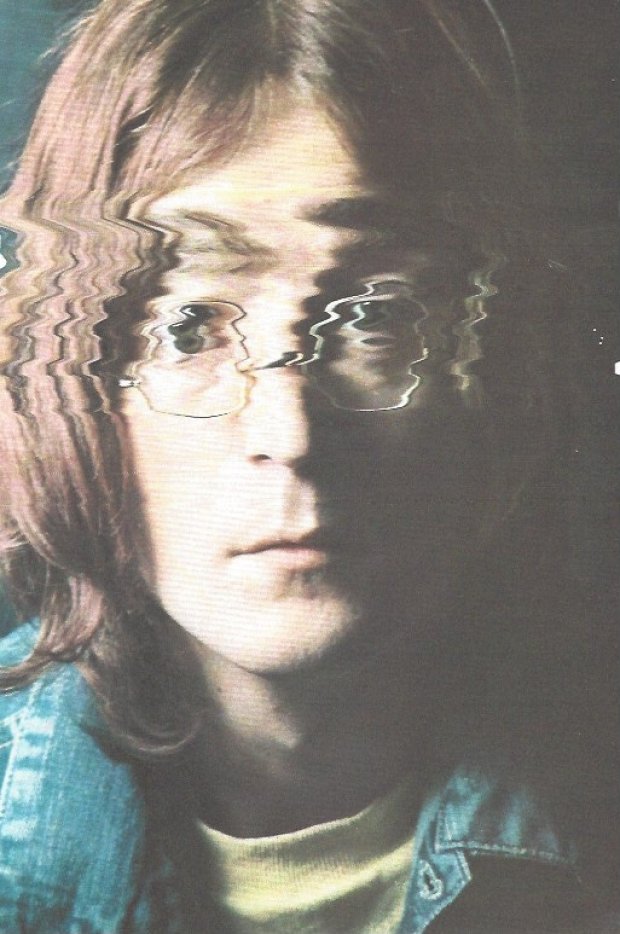 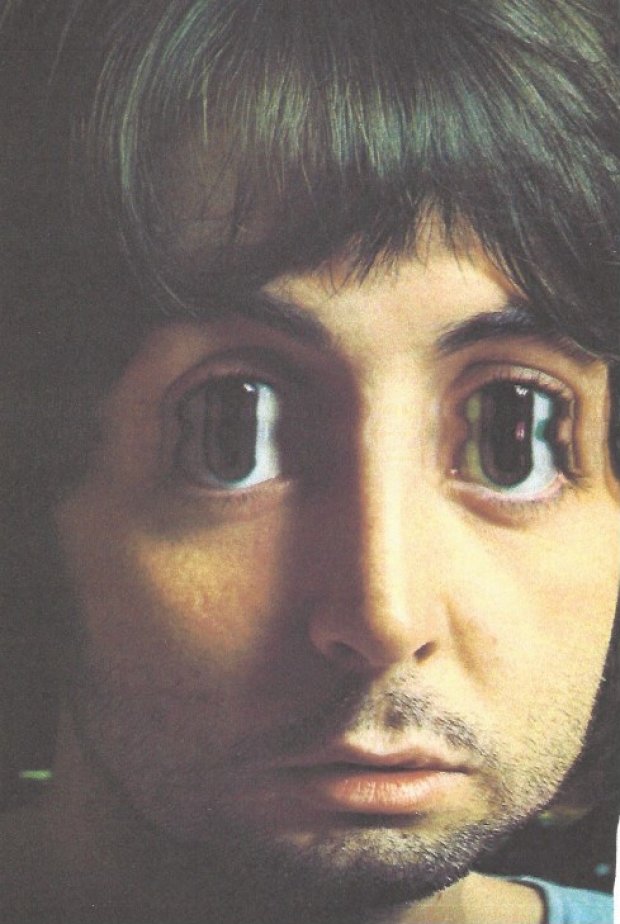 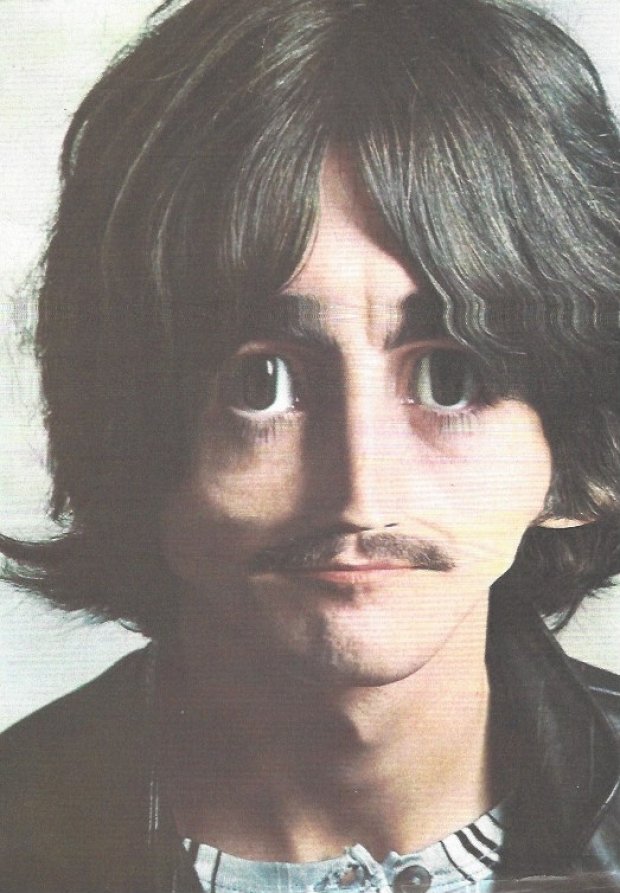 Ha! Well done, Graham. Not much of a stretch from what does happen now, though - especially when I think of the recent Pink Floyd reissue sets, and the like. I think the White Album is much more interesting than Sgt. Peppers, partly due to the growing tensions within the group - I listened to both again the other day one after the other and the White Album feels a bit like The Clash's first album held up against Wind and Wuthering (I might be stretching things, too). GRAHAM REPLIES: I see Giles Martin is not discounting more expanded editions of Beatle albums when anniversaries roll around! I take your Clash Vs Genesis analogy.

Well done - almost caught me - the vinyl had me wondering the 6 year old sealed it for me - what a lot of work to go to for our enjoyment :-))