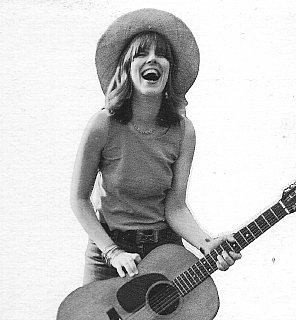 Because we've had a few decades of Lucinda Williams' distinctive, vowel-dragging and often world-weary vocal style, it's hard to remember when she was a more clear and less affected singer, let alone when she was close to cracking a jangling pop single (I Just Wanted to See You So Bad in '88).

This album – her second after Ramblin' On My Mind – pulled from the shelf at random for consideration takes us back to the time when she was on the Smithsonian Folkways label and reflecting her roots in Louisiana in songs like Lafayette, One Night Stand and Louisiana Man and where fiddle (Malcolm Smith) was as important as pedal steel (Mickey Moody).

There are songs here you could do the two-step to.

Having grown up with traditional and contemporary folk (Baez, Dylan) and country (Hank Williams) in equal measure, she found her natural home in Austin and played a mixture of originals, folk, blues and country.

So here among these 11 originals are acoustic country blues (the title track, Hard Road), dark and downbeat country (King of Hearts where we can hear that voice emerging) and country-folk (Howlin' At Midnight, and Rolling Along which anticipates See You So Bad). 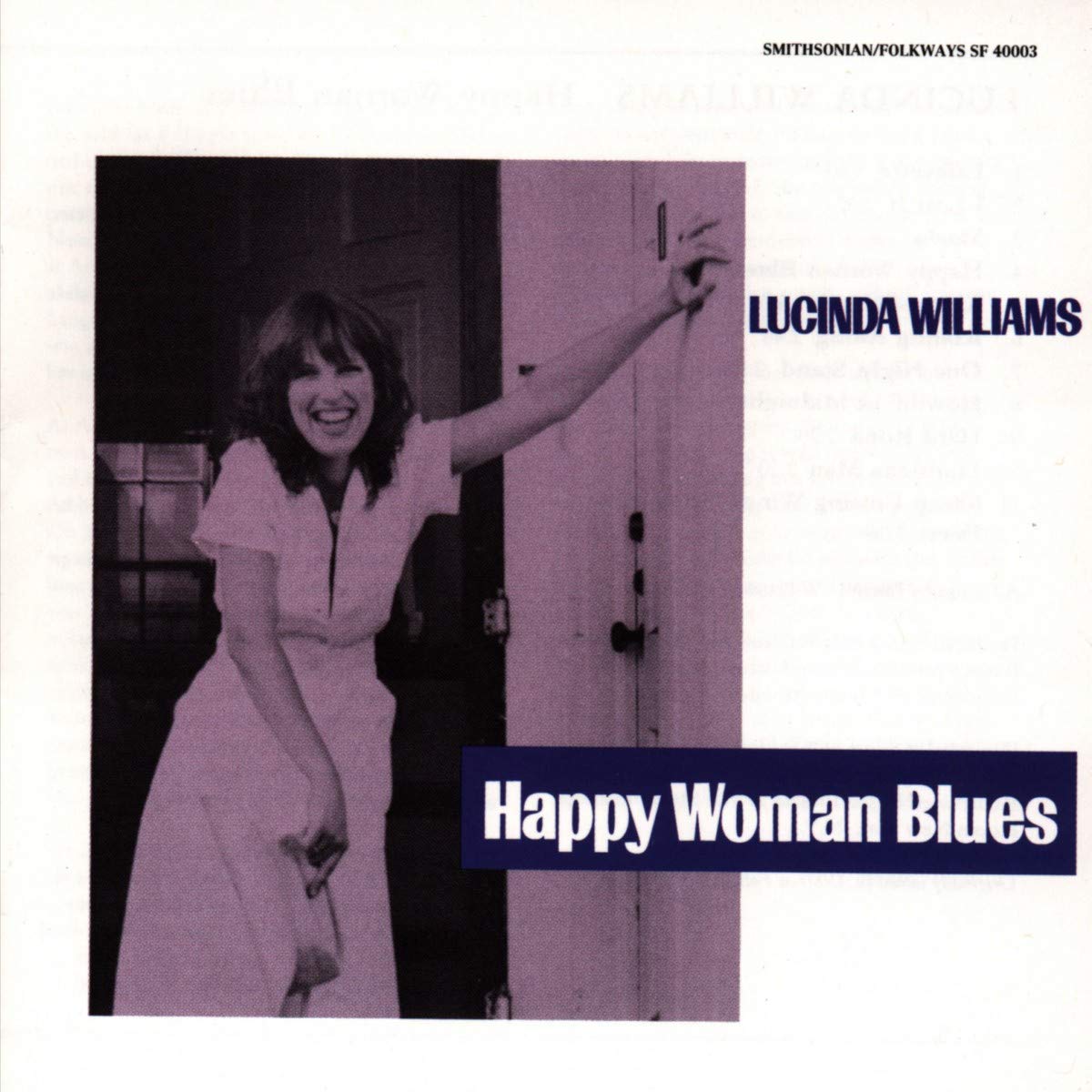 The album shows her voice as an independent woman tapping into the myths and familiar narratives while bringing her own poetics to bear (Sharp Cutting Wings).

Here we are witnessing the emergence of an artist working her way out of those deep roots and finding her own voice, if just still cautiously at this stage.

It would be her next, self-titled album with its deeper rock and blues – I Just Wanted to See You So Bad, Passionate Kisses, The Night's Too Long and Changed the Locks – which would gain her the audience she deserved.

And has largely kept ever since. 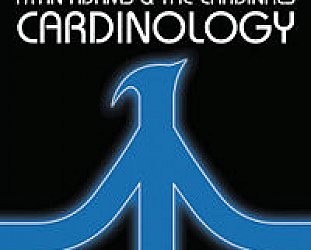 The prolific Adams returns with his longtime band with a collection of songs which are often downbeat and reflective, but have a quietly inspirational quality behind the pains of love and pondering... > Read more