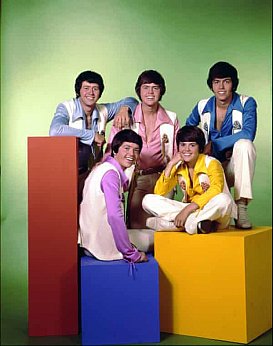 Even those who couldn't abide the idea of the Osmonds, let alone their music, had to concede their '72 single Crazy Horses was a pretty terrific slice of hard rock.

And that the album of the same name -- if they heard it -- was much better than anyone might have expected from this family band which, flashing their teeth like grilles, took their brand of soft rock and teeny-bop pop into mainstream acceptance in the late Sixties and early Seventies.

They were cute, well-groomed and young teen Donny was very good looking. They were non-threatening by being Mormons and had been anointed by none other than appearances at Disneyland and by Mr Nice Guy himself Andy Williams on his US television show.

But with the more rocking albums Phase III in '72 and especially Crazy Horses (Donny didn't sing on the single), they shifted their ground to something harder and guitar-driven. 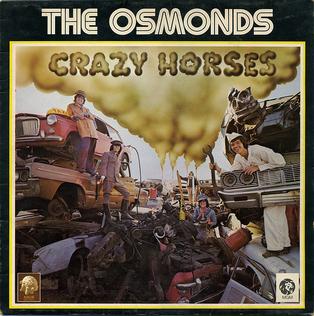 Even when they sang “going' back to Utah” on Crazy Horses they made it sound like an exciting place to be.

If they were transitioning into something more than just the anodyne group which teens had embraced, the album following Crazy Horses set matters on a slightly strange path.

As with Crazy Horses, the songs for it were written by brothers Alan (who also produced), Merrill and Wayne, and again Donny – now 15 – took a lesser role.

The Plan -- pulled from the shelves at randon for consideration -- was released in mid '73 and was a loose concept album based on . . . the principles of their Mormon faith.

It opened in fine dramatic style with the left-field funk-rock of Traffic in Heaven with a strange dreamy, almost softly-delic coda.

Later there was also a highly serviceable mainstream single Let Me In with dramatic and lush strings (with lyrics can be heard as both secular and religious), the radio-friendly pop-rock of One Way Ticket to Anywhere which wouldn't have sounded out of place on a glam rock compilation alongside Sweet, and It's Alright is a piano-driven glam-soul party-down dance number.

Darlin' is an exceptionally pleasant and utterly inoffensive pop ballad with inane Fifties lyrics (“like an angel sent from up above,  you came and touched my life with love”), The Last Days could have been a more grim and apocalyptic downer (as it seems intent on being) if it was even heavier and Goin' Home – although not up to much and a bare two and half minutes – is almost like someone stole a page from a Taupin-Elton playbook. 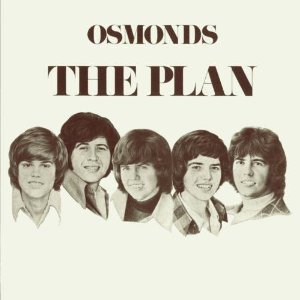 The problem with The Plan was that it never quite decided on what it wanted to be on a musical level.

The orchestrated Before the Beginning was part way between a pop ballad and a Broadway showtune (until the wah-wah coda) and Movie Man was a strange McCartneyesque Thirties vaudeville thing with weird sound effects (“why did you do it, why did you make your mother cry” and it seems to suggest the Devil comes in the guise of a Hollywood producer).

Are You Up There opens with what sounds like the triumphal ending of a sci-fi blockbuster before it gets into being a po-faced ballad . . .

Mirror Mirror is a perfunctory piece only made interesting by harmonica and jaw harp.

Of course these white-bread and anodyne ersatz Jackson Five – who also spawned Little Jimmy's execrable Long Haired Lover from Liverpool at the start of this year – were considered the spawn of Satan by serious rock listeners in this period of Pink Floyd, Led Zeppelin and Ziggy Stardust. 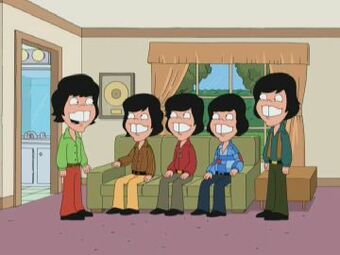 And after the success of Crazy Horses, The Plan was a dismal failure in the US where it didn't even make the top 50 (although the UK remained blindly loyal and gave it a top 10 spot).

It was an ambitious album from a band which was actually pushing itself, but then after it they reverted to MOR type.

Donny continued with his parallel solo career and teen idol status (alongside the likes of David Cassidy) and with toothy sister Marie he hosted their own enormously successful variety television show.

If Crazy Horses was their breakthrough into a more viable rock persona (and despite the flaws it remains their best album), then The Plan – – the Book of Mormon it isn't – was a more ambitious stretch beyond genres and maybe, if it had been more successful, an exit strategy for Alan.

It's an album not without interest for that.

Unfortunately by being so earnest in many places – the exciting Crazy Horses sounded as if they'd been let off the leash – The Plan failed to be executed.

You can hear The Plan on Spotify here and Crazy Horses here. And Donny's take on it is below, from his autobiography. 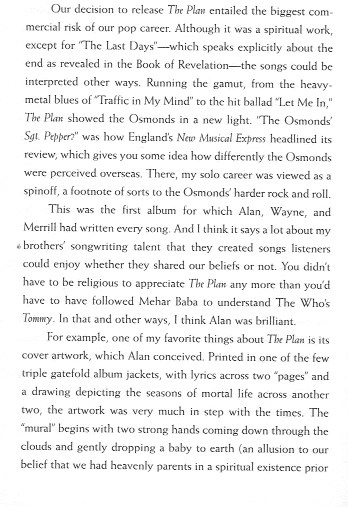 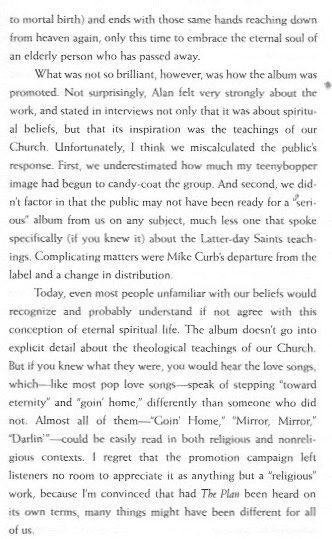 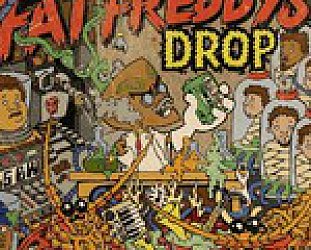 I was among the seven people in the country who wasn't totally besotted with Fat Freddys' debut Based on a True Story (although perhaps a more appropriate title might have been Based on a Best... > Read more