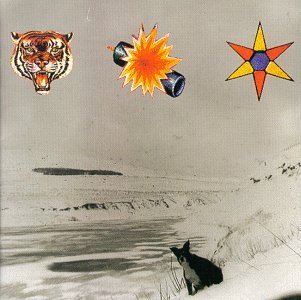 By the time Scotland's Beta Band got to their self-titled debut album in '99, many writers and fans felt they had already done their best work.

It has been on three separate EPs – Champion Versions ('97), The Patty Patty Sound and Los Amigos Del Beta Bandidos (both '98) – which had enjoyed such a cult following that they were repacked as The 3 EPs which took their slacker jam-band grooves to wide audience which accepted both Beck's Loser and early Pink Floyd.

Dr John – of all people, they'd played on his Anutha Zone album – said they reminded him of “what they call handbone in New Orleans, playing on the spoons and bones . . . this is a real kick”.

They seemed that out of kilter with the British pop scene at that time, and

in fact when The 3 EPs was released England's rock writer Jim Irvin he said “one day you know they'll lock eyeballs with the times like, say Pink Floyd did. Right now they're working up a good groove banging on the gates of dawn”.

Well, that never really happened although in 2013 there was a six CD set released of all their stuff as well as live material.

It was a chronological account of a band in musical decline after their first flourish.

Their closest skirmish with real recognition came in High Fidelity in 2000 when the cynical Rob (John Cusack) played the Beta Band's groovy Dry the Rain to appreciative head-nodding by customers and enquires as to who that was. 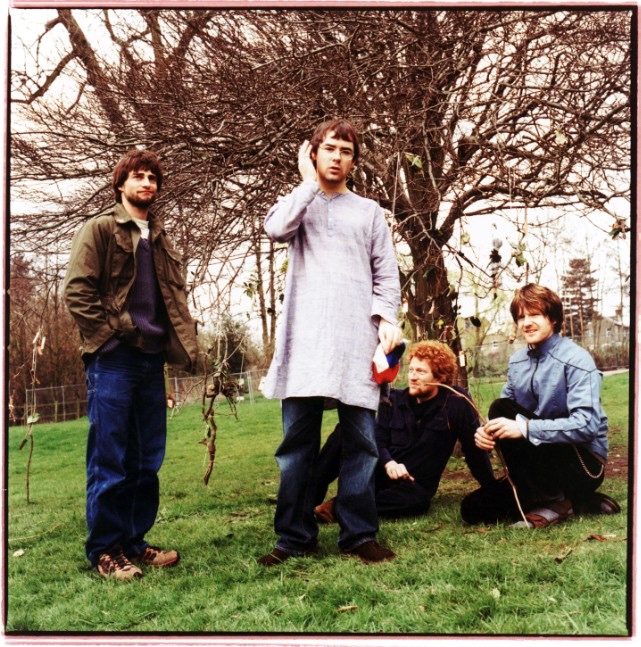 Yes, the Beta Band's early music on those three EPs had that kind of slow-nod, hmmm effect.

If you haven't hear them then imagine something like a rural Screamadelica played in a warm barn by proficient stoners, a kind of prog-rock outfit with no real equipment beyond acoustic guitars and primitive percussion but brimming over with ideas and hooks.

The 3 EPs sounds spontaneous, intimate, personal and like a splendid and smokey time was being had by all.

“Drugs are just ridiculous,” singer/guitarist Steve Mason told Mojo in late '98. “We're interested in making music so good that drugs become irrelevant. And all this lo-fi nonsense is just a farce.

“When we're recording we're trying to get the best sound possible.”

And The 3 EPs music does sound excellent, but in that further search for the best sound meant their subsequent debut album took far too long, focus was lost and on release they dismissed it as “a crock of shit”.

Things improved a bit on the follow-up Hot Shots II but slumped again with Heroes to Zeroes produced by Nigel Godrich. By the mid 2000s they were broke, owing money to Parlophone and dispirited.

Their legacy, such as it is, remains intact on The 3 EPs when everything seemed fresh and new, fun and experimental.

You can hear The 3 EPs on Spotify here.