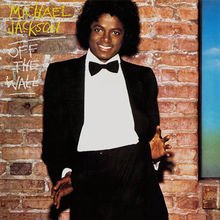 Michael Jackson has been dead for over a year now -- almost 18 months in fact -- and the marketing rolls on: there will be a new album (entitled Michael) on December 14 2010 and you can read the details here.

But while we now expect such posthumous things from our dead musicians, there's also a place for simply looking back at what once was and taking it for what it meant at the time, the music as the music it was, how it sounded.

It's hard to go back to Jackson's peak period of Off the Wall and Thriller, ridding yourself of the baggage of his death and the merchandising/grief circus etc which followed -- but if you do these two albums still sounds absolutely extraordinary. Jackson and producer Quincy Jones were on top of their respective games and they realigned the co-ordinates of pop and dance music, rock and pop, black and white. 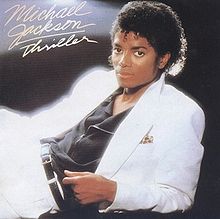 And of course, not incidentally, videos for the MTV generation.

To note the terrific songs across these two albums is to list almost every track -- Don't Stop 'Til You Get Enough, Rock With You, Get on the Floor, She's Out of My Life on Off the Wall; Wanna Be Startin' Somethin', The Girl is Mine, Thriller, Beat It, Billy Jean, Human Nature off Thriller.

Together these albums have sold around 150 million copies -- which means you probably have one or the other, if not both.

If you for some reason have neither they are not just significant, but bloody good.

You could analyse them in terms of production, sociological significance, crossover methodology and so on.

You could also just enjoy them for what they were: exceptional pop-rock dance albums by one of the great artists of the late 20th century.

He might have been mad, sad, misunderstood or whatever else you want to think about him, but you can't deny this: he was a great entertainer.

These two albums are paired (and they come with brief commentaries after their running time by Jackson and Jones and others) for the remarkably low $13 at JB Hi-Fi stores here.

And any way you choose to think of it, that is a Bargain Buy for two classic albums.

Now that's a nice price! Will be picking up this for my 5 year old's Christmas stocking - it's time this little Justin Timberlake fan (I know, I know - I just thank the Lord it's not Justin ****ing Bieber) takes a look back to the original and the best.

I have very fond memories of leaping around the lounge furniture pulling out the moves to 'Thriller' with my brother and sisters for I can't imagine how many afternoons on end when it came out. My long-suffering mother...

Trotted off to get these reissues - extra value as they're both the reissues with additional material and part of a 3 for 2 promo including a bunch of other Sony cds, so for $26 you can end up with three cds (some of which, like the Jackson one, are two cds as well). Certainly a great bargain buy! 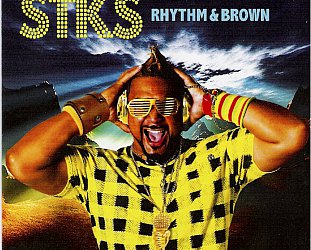 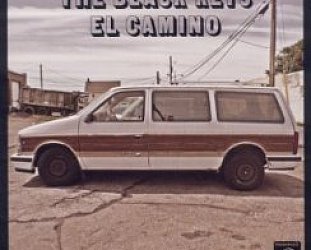 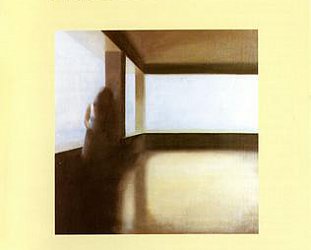 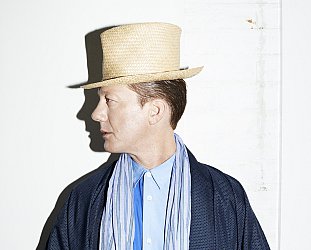