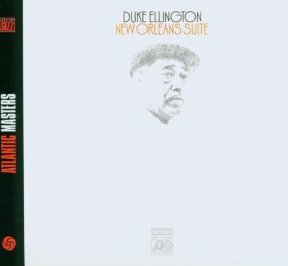 Recorded in 1970, the same year in which Ellington played in New Zealand, this suite of distinctively separate but integrated pieces is -- according to Brian Morton and Richard Cook's Dictionary of Jazz on CD -- "arguably the final masterpiece . . . Ellington looked to create another of his quasi-historical overviews here, but there was no commentary, just a sequence of intensely beautiful vignettes".

Various aspects of New Orleans are explored: Bourbon Street Jingling Jollies is more introspective than the title suggests with Noris Turney's flute to the fore (not an instrument Duke had scored much for), and while there are inevitably some upbeat pieces (the lively Portrait of Louis Armstrong of course being one, Second Line another) there are also deeper shades of blue.

Portrait of Mahalia Jackson has a stately, slow and melancholy feel (Turley again) and is lovely but sad.

And fewer than four year later the great Duke was gone.

An essential jazz album and at just $10 from JB Hi-Fi stores here, one within reach of just about everyone.

Which is why it is an Elsewhere recommended Bargain Buy. 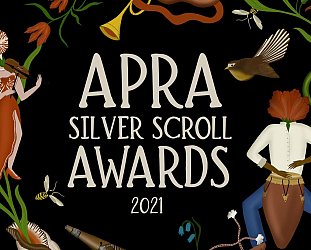