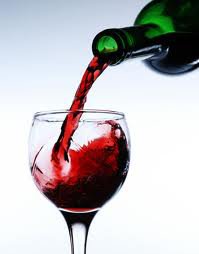 What is that saying? The heart wants what the heart wants? And sometimes hearts just want to slow the pace, turn the volume dpwn and just let some really really nice music wash over it.

Well, not all the time . . . but just every now and again people like to take comfort in the familiar, or what sounds vaguely familiar.

So here are some Bargain Buy options which perhaps get the words "gentle", "tasteful" and maybe even"classy" added to their product description.

If they aren't for you that's fine too (previous Bargain Buys have included heavy guitarists, jazz fusion, funk and so on), but here's winelight music.

And these sets are just $20 at JB Hi-Fi stores here.

Yes, you still need her classic Tapestry which comes between Writer and Music, but these consistently excellent (and chart damaging) albums wrote the template for sensitive singer-songwriters everywhere. And she could swing too.

For some Taylor was the male counterpart to Carole King, but these albums are mostly from his less impressive period in the Eighties.

Still a class act, but the returns were diminishing across these ones.

In a recent interview with Mojo magazine, the British folk-rock singer Roy Harper who knew them both said he thought Paul Simon was okay but described Art Garfunkel as “a bit of a prat”. That seems to be Garfunkel's fate.

Was it the hair? The weightless vocals style or . . .

No, he'll never escape that rabbit song (Bright Eyes from Watership Down) or the Simon association.

But a fair judgement says he has a sense of the dramatic in the big ballads, and a beautifully silken and pure voice in the lowkey numbers which across these albums becomes almost ambient music when played at low volume. Maybe that's not a recommendation but he was undeniably a great singer and there are some surprisingly fine interpretations on these, his Seventies albums.

Mainstream, but with class. 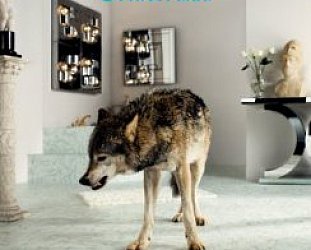 Nick Cave has been very clear that Grinderman is not some side-project from the Bad Seeds, but nor is it a sort-of-solo-project-with-pals or an extension of the early Bad Seeds' darkly malevolent... > Read more