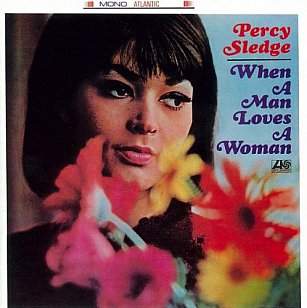 In his 1989 book The Heart of Rock and Soul; The 1001 Greatest Singles Ever Made, the American writer Dave Marsh has the title track of this album in at #31.

That's more than 100 places higher than Born in the USA, My Generation and the Sex Pistols' God Save the Queen.

Yes, it is that good.

As Marsh notes, it is "barely a record at all. It's just a guy singing his song, sparely accompanied by a rhythm section . . .".

Yet out of such simplicity is genius wrought because Percy Sledge pours his heart and soul into the lyric which is more than just a song about love, but what love can do.

"Lovin' eyes can never see" he sings towards the end, and that encapsulates the idea that not only is love blind but -- coupled with the passing lyrics about having been played for a fool -- the singer himself is the victim of a love betrayed.

Released in mid '66, When a Man Loves a Woman has become a soul staple ever since, but you'd be hard pushed to find a better version than Sledge's aching original.

The greatness of that song has meant it has lent its title to a few knocked-off Sledge (and others') collections, but it is best heard in the context of this, the original album.

Sledge could reach into those deeply hurting areas of the heart and he does it again here on When She Touches Me (Nothing Else Matters) in which he is prepared to put up with the pains and betrayals just for that loving touch: "I should leave her . . . but when she touches me . . ."

He also swings through the great You're Pouring Water on a Drowning Man and You Fooled Me -- other hurtin' heart songs about lies and deception -- but he remains the optimist (Love Makes the World Go Round) because "when a man loves a woman . . . "

Although, after Success ("to me success is being' loved by you") the album ends with Love Me Like You Mean It.

And this essential album is just $10 at JB Hi-Fi stores here in a Japanese import edition which has a replica of the original cover and liner notes, plus lyrics (in English).

One of the great soul singers here captured at a peak. And that makes the album this week's recommended Bargain Buy. 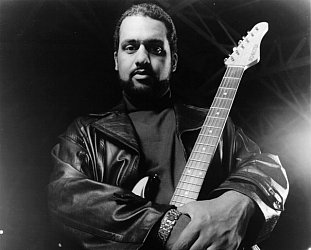 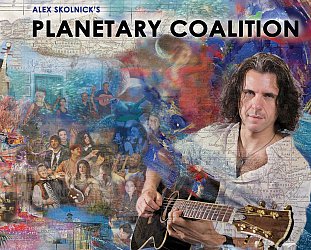