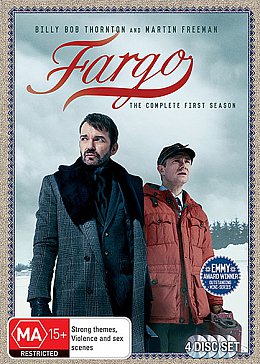 Just as the television series Fargo -- based on the Coen brothers much acclaimed mid-Nineties film of the same name -- started screening in New Zealand, a well placed television critic went into print asking why anyone would want to taint the reputation of the movie and indicated this would inevitably be something of smallscreen dog of a series.

Well, that just went to prove that sometimes -- most often in fact -- you should breathe through your nose and actually spend some time with the artifact before announcing from on high.

Because Fargo the television series was compelling viewing, and not just for the droll Billy Bob Thortnon's latent (and sometimes bloodletting) menace as the hired assassin with a Zen-like cool and detachment.

The other characters -- notably Martin Freeman as the hapless but increasingly nasty Lester Nygaard who managed to make you forget how familiar his screen mannerism have become -- were just as good.

Dumb cops always play well against a backdrop of unsolved murders and killers out there in the vast snow-blasted landscape.

If somehow Fargo went past you, pick up this first series and take in the first two episodes in a sitting. See if you can tear yourself away.

I doubt you can.

It's also cheap enough too, just one of the two for $40 deal at JB Hi-Fi stores (here) right now . . . and the other bargains in the deal include Madmen, Downton Abbey, Justified, House of Cards . . .

Time to stay in and light up a warming television screen . . . showing images of a very, very cold place? 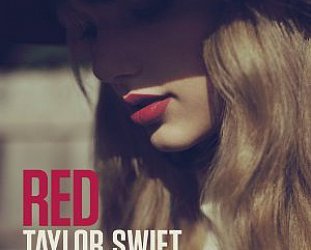