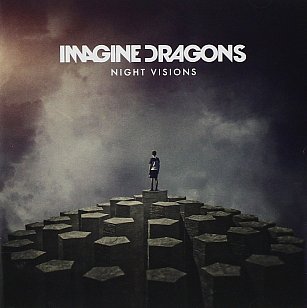 If this pleasant, popular and pop-rocking outfit out of Las Vegas have somehow gone past you then let's bring you up to speed.

They've picked up a swag of awards for their debut album Night Visions (2012) and its follow-up Smoke and Mirrors (2015) and although they have been pinned often as indie-rock they bring a lot of other influences beyond guitars into play.

Their music is not as shapeless as that might suggest and they've won critical praise for actually having distinctive (and therefore chart successful) individual songs. 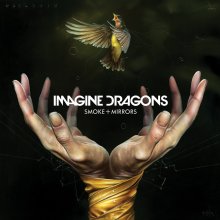 Someone has doubtless described them as Coldplay for thinking people.

But it's also worth noting some have also been less than persuaded by them because in places across those first two albums there is a failure of nerve to really stretch themselves and the material can sound like a series of populist compromises.

Be that as it may, they have enjoyed considerable success and if you have an ear for contemporary pop-rock they certainly fit the bill.

The reason we mention them now -- while we wait for a third album to see which direction they push into -- is that both of these albums are part of two-for-$20 deal at JB Hi-Fi stores (here).

Given that is a bargain, this is a cheap and easy way to check them out.

As with so many of these Bargain Buy recommendations, these are the kinds of albums you have in the car for long drives or the stop-start of innercity traffic.

If one of their songs doesn't appeal you can bet a quick flick to the next one will engage you. 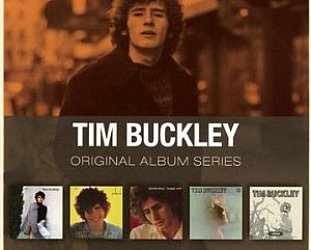