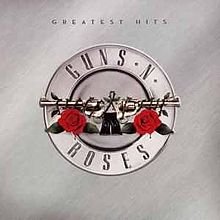 As rock and pop culture goes about celebrating anniversaries (and the inevitable expanded edition reissued albums) here’s one to consider: it was 30 years ago when Guns N’ Roses sprang out of LA clubs with their debut album Appetite for Destruction which topped the US Billboard and New Zealand charts, and launched their career on the back of great songs like the glorious six minute Sweet Child o’ Mine, Paradise City, the Bo Diddley beat of Mr Brownstone and the classic opener Welcome to the Jungle.

Then – after the stop-gap EP Lies – came their double whammy, two double albums released the same day: Use Your Illusion I and II  . . . which was all a bit too much, but then the Gunners celebrated excess.

It took a while for them (with a very different line-up) to get around to a serious follow-up – it was 17 years before Chinese Democracy in 2008 – but good enough though it was, everyone knew their heyday was the mid to late Nineties.

And that’s why if you have come late to them or are just curious and don’t want to shell out for an album and two doubles (and maybe even their covers album The Spaghetti Incident? of ’93) that this Greatest Hits – a single disc of 14 songs, all of the big ones – is the way to go.

And we mention it now not because of that anniversary but that it is among that two-for-$20 deal that JB Hi-Fi have in stores now.

So you can pick up classic Gunners as well as that Bob Seger collection we mentioned previously, or indeed any of the dozen or so other albums out there at a knockdown price. 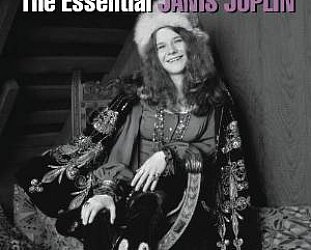