THE VALUE OF BOOKS AND READING (2021): Back to the Islands 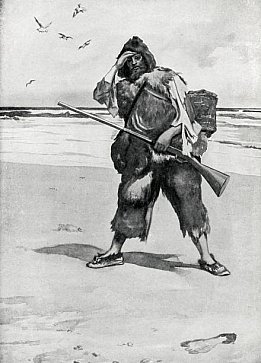 Earlier this year Bill Direen approached a number of New Zealand writers for articles, essays, poems or literary reminisences which would be compiled in a book to protest the disposal of books from the National Library of New Zealand.

That book has been delayed but the attrition of books continues from the library continues. You can read more at the following sites (Writers Against National Library Disposals: nodisposals.neocities.org Groups Opposed: bookguardiansaotearoa.com https://authors.org.nz https://publishers.org.nz)

Here is the link to the petition where you can find more details of what is happening. And right at the end a . . . board game? Yes indeed.

Meanwhile here is my article, something about the magic of stories and books and doors they open . . .

When I was a wee boy, on Sunday mornings I'd climb into bed with my dad and he would tell me a story.

It was always much the same story and, with me nudging him awake from time to time, he would spin a tale of a little boy named Robinson who ran away to sea.

I was always that boy in my imaginings, and indeed when I was about seven I did try to run away to sea.

Caught at the docks with my runaway friend -- and returned by actual sailors/fisherfolk - to my desperate dad who found me at the bakery in Mt Eden village (which I see there even now).

The romance of Robinson -- his travels to strange lands, the storms and the shipwreck and other such -- grew inside me until one day I learned where this had all come from.

I got a child's version of Daniel Defoe's Robinson Crusoe. 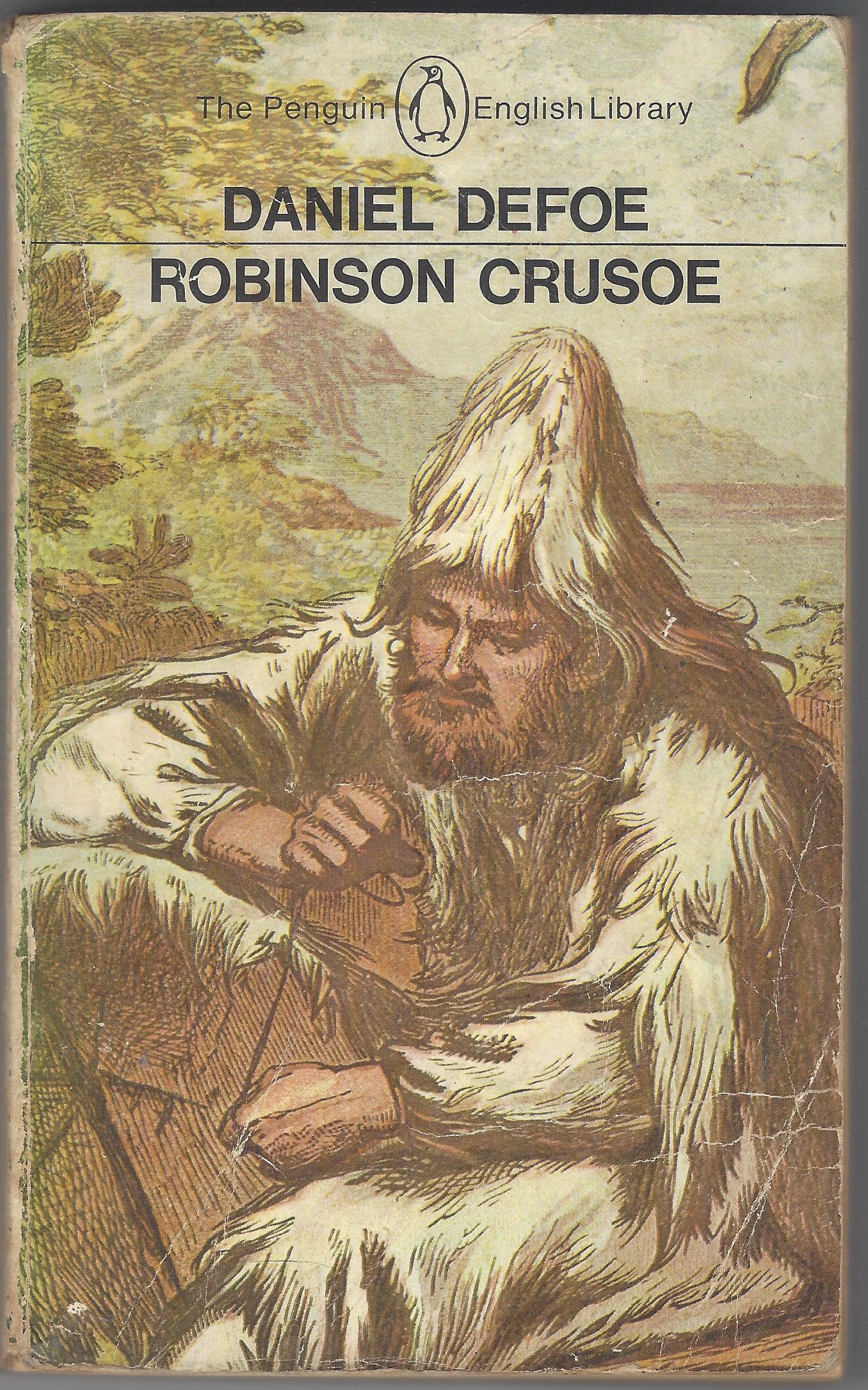 I treasured that book and over time gravitated to literature about islands, passing through Treasure Island along the way and of course ending up back where I started with Defoe's actual The Life and Strange Surprising Adventures of Robinson Crusoe of York, first published in 1719.

It was tough going but as a teenager I devoured it, and then when at university studying English Literature I encountered it again in a more adult and academic way. New layers were revealed, here was the “economic man” who scorned the money he found on the shipwrecked vessel . . . but took it anyway.

Then there was the problematic relationship with Friday, all the religious and political subtexts . . .

What that book did was take me on an adventure into literature and the context in which it is created.

It also took me to the famous Llandoger Trow pub in Bristol where Defoe supposedly met the real castaway Alexander Selkirk and heard his story. 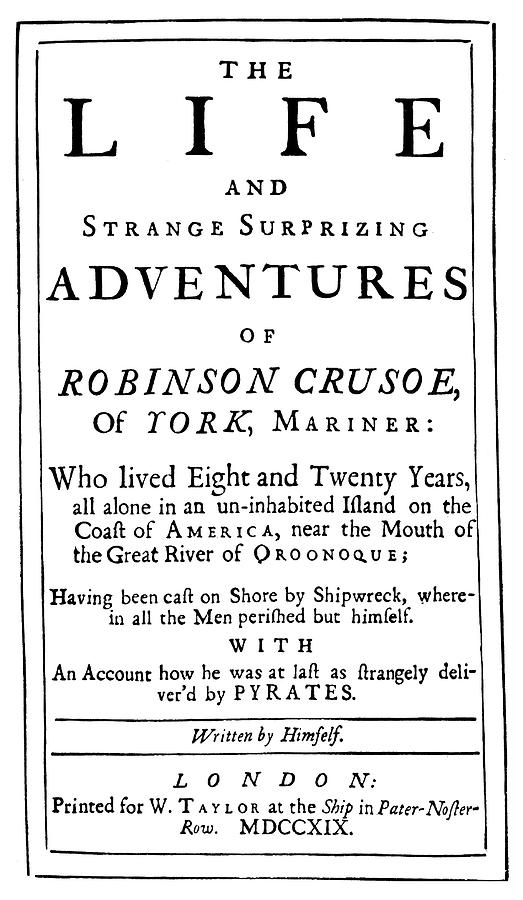 Defoe, whose life to that point had been one of being pursued by bailiffs and political enemies for his pamphleteering, doubtless loved the idea of isolation from society.

Robinson Crusoe got me into reading about Defoe's life and times, his Journal of The Plague Year and more.

And then, much later, Michel Tournier's Friday, or, The Other Island which is a rather more clear-eyed retelling of the castaway tale.

I still read “island literature” and even settle in for movie spin-offs like Tom Hanks' Cast Away.

Yes, it is escapism in a sense.

But it is an escape into . . . something other than this world.

It is storytelling, childhood memories and voyages of digressive discovery through the power of pages and print.

What more could anyone ask from a story or a book which introduces us to other stories or dreams ... and offer us a doorway into a lifetime of rewarding reading? 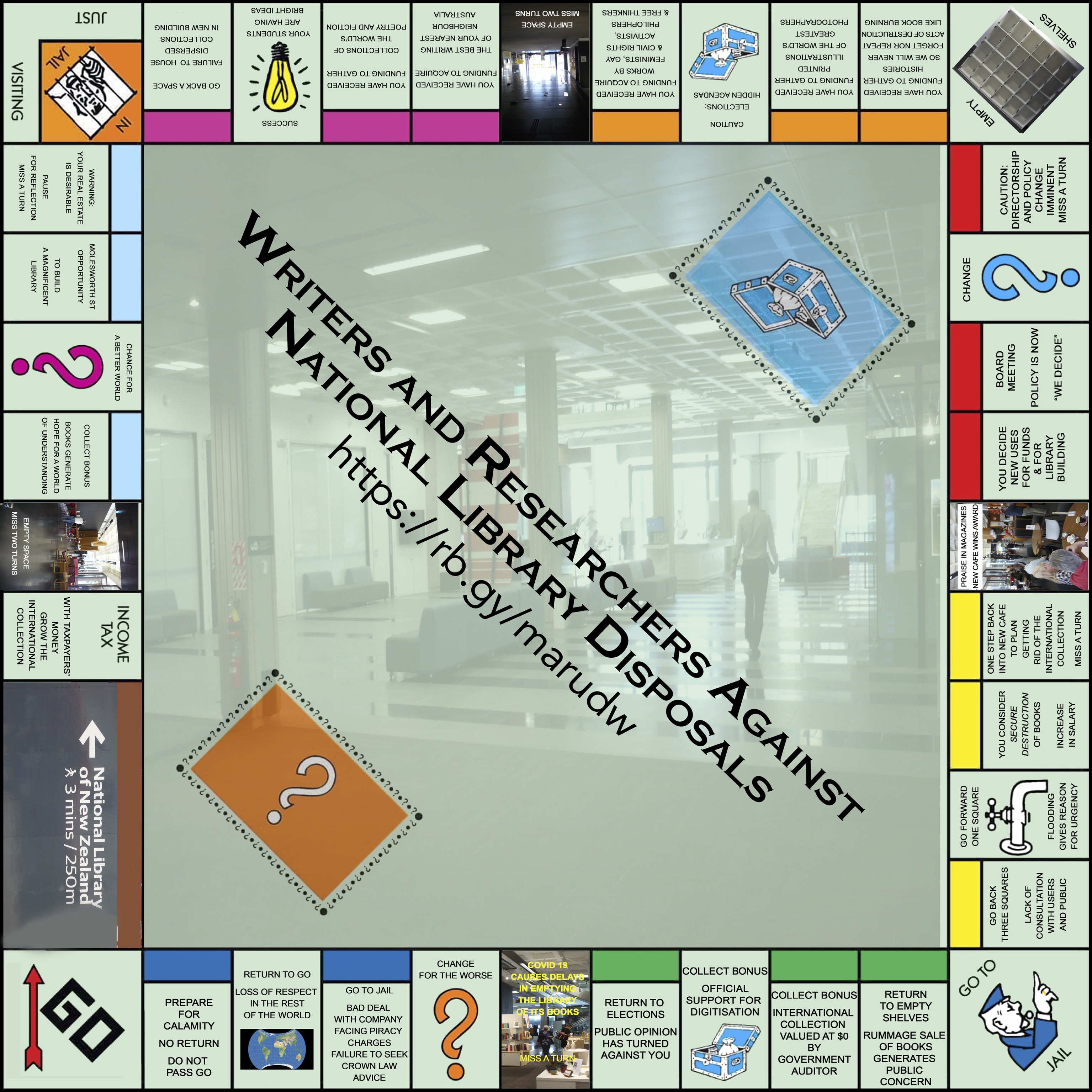