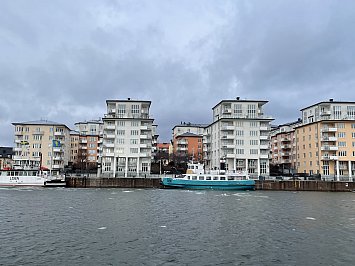 The Stockholm apartment of my son and his wife is modest – one bedroom, bathroom, open-plan kitchen, dining and lounge – but was brand new six years ago when they moved in, has a gas hob and oven, central heating, a train station five minutes away, and the ocean the same distance at the bottom of the street.

Down there are walking and cycling tracks, a playground, a couple of bar/restaurants and a ferry landing.

Their home has no space-consuming laundry but communal machines are at a half-underground level. So their ground-floor apartment is above passing pedestrians. 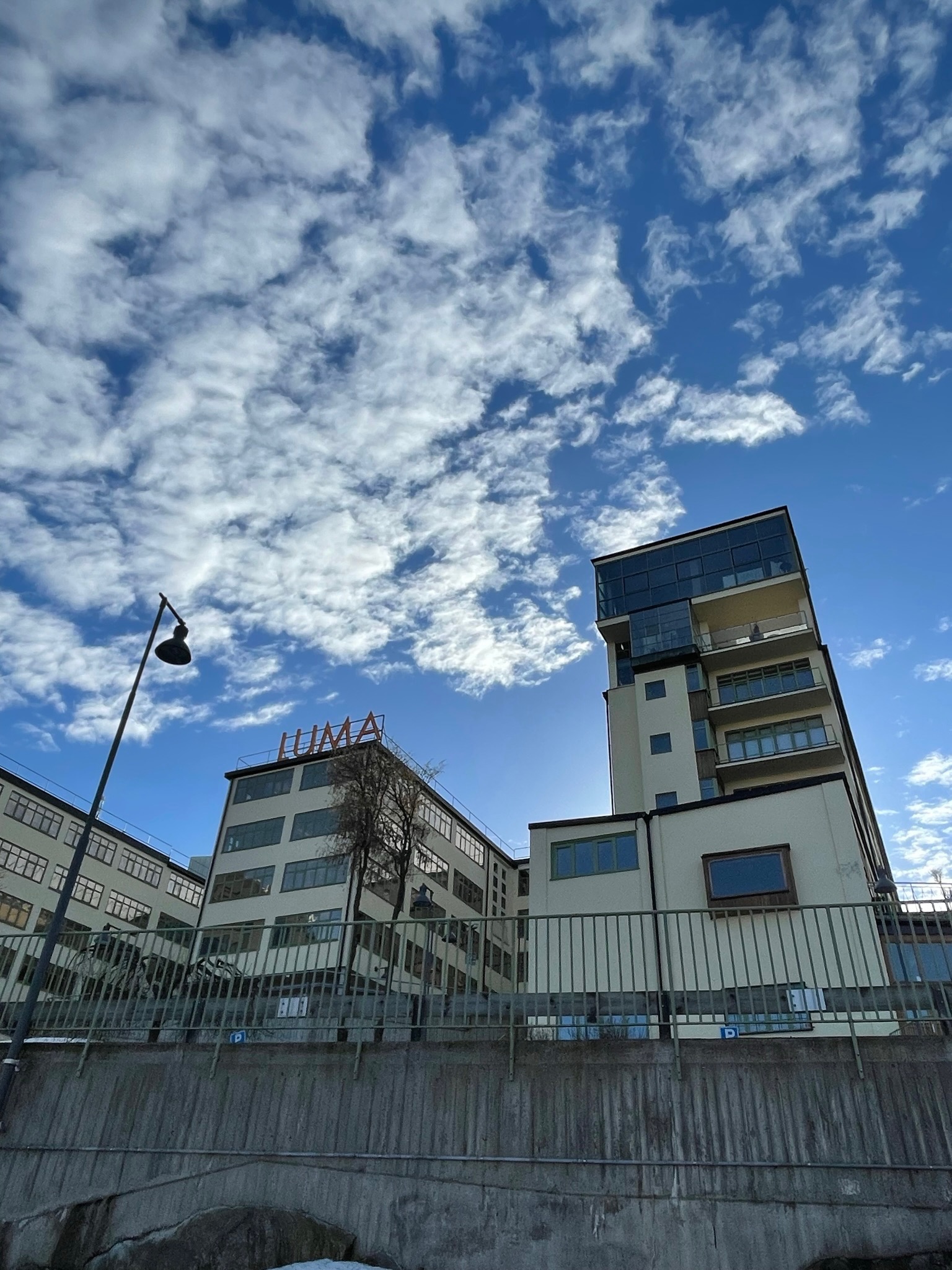 This isn’t uncommon (others have bike storage and utilities offering the same elevating effect) and where we’re staying the street-level has diverse retail outlets with apartments above.

Near our Auckland townhouse, developers buy up single lots, bowl the villas or bungalows and bang up apartments – vertical flats, actually -- with little or no outdoor space. Ground-floor lounges are at eye-level with pedestrians. You’d have curtains permanently closed.

In our experience – this is my fifth visit to vertical Stockholm, population in the central urban area is about that of horizontal Auckland -- apartment blocks here are built around open areas. At the centre of my son and his wife’s complex is a spacious green area with a playground, seating, bike racks, a sculpture (ugly, but that’s just my opinion), trees and a neatly housed rubbish disposal building. 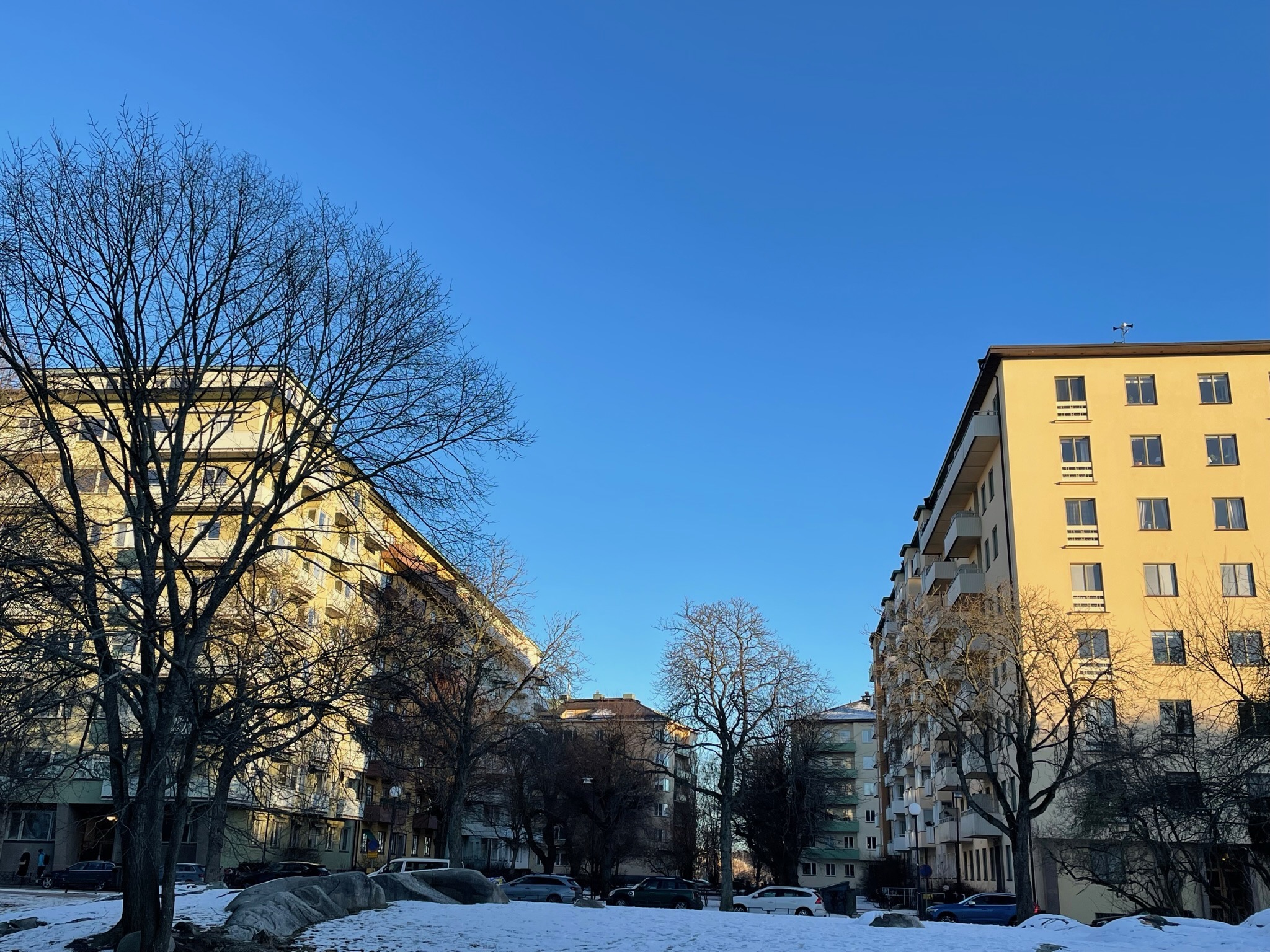 Where my other son lives – deer sometimes gambolling past – there are tree-lined streets and an enormous park. At the moment with snow on the ground it looks rather bare – although the children playing make for a scene by Bruegel the Elder – but in spring the trees create a leafy curtain which render the surrounding apartments invisible. The café has outdoor tables and the play area is alive withhappily screaming kids.

Unlike our part of Auckland where the random peppering of new apartments can be an imposition on the character of an area, these buildings and their spaces actually create character.

Some places, like those my sons live in, are compact but perfectly adequate and homely. 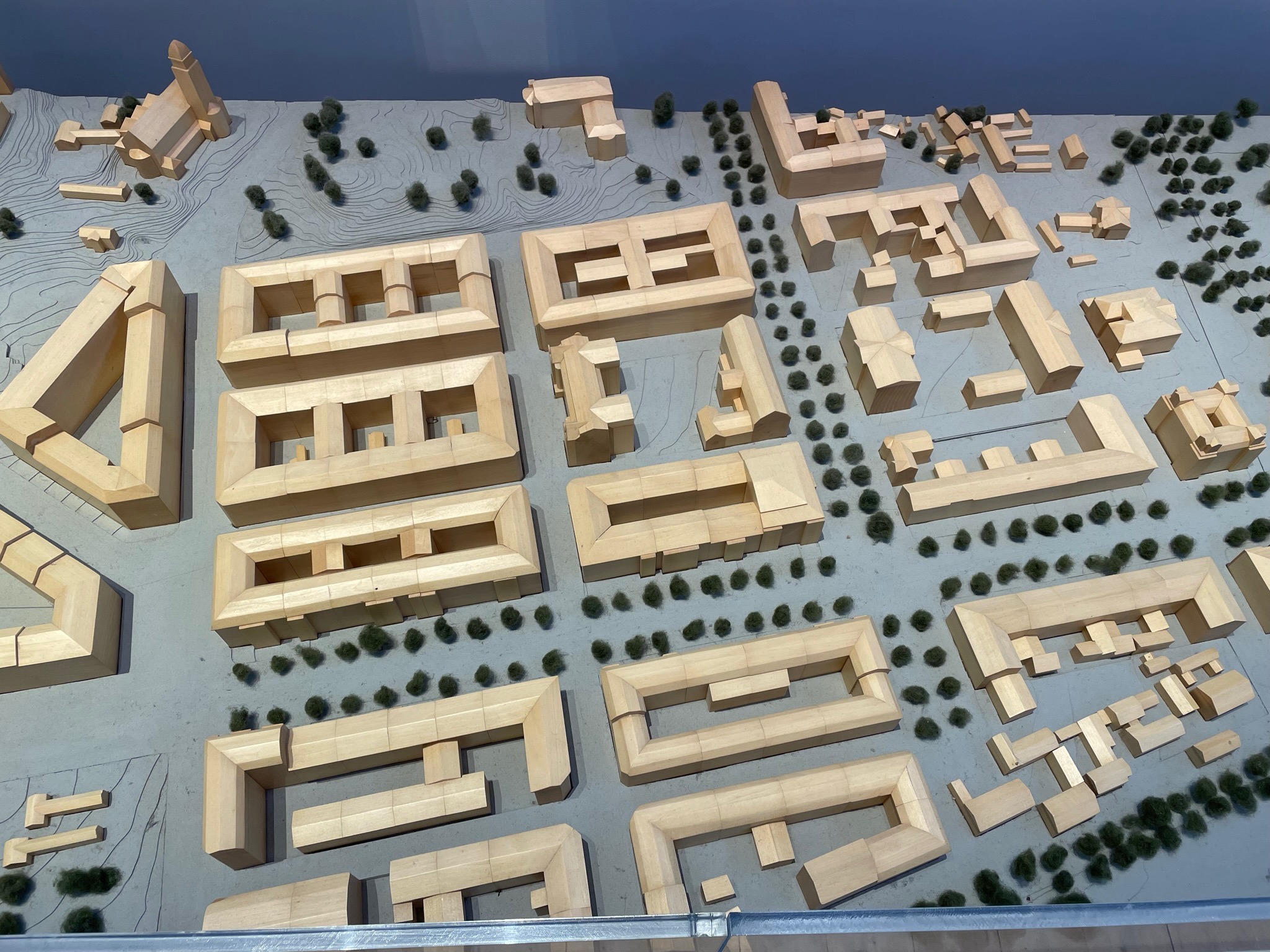 This is where Ikea comes in: recognising the constraints of space and the need for tidy, functional furniture, it offers entry-level options suitable for this kind of living.

Some argue this leads to a conformity of interior design but the options are many and diverse, homes are customised to taste and funky cafés, bars and idiosyncratic restaurants attest to the other side of conservative Sweden’s character.

Stockholm is picturesque but there are also ugly knots of roads, train lines and industrial areas. Some of the latter are being repurposed: an old gasworks house a café/restaurant, one of the beautiful early 20th century brick buildings is being converted into a concert hall, another into a hotel and there’s a school of communication and a transport museum. 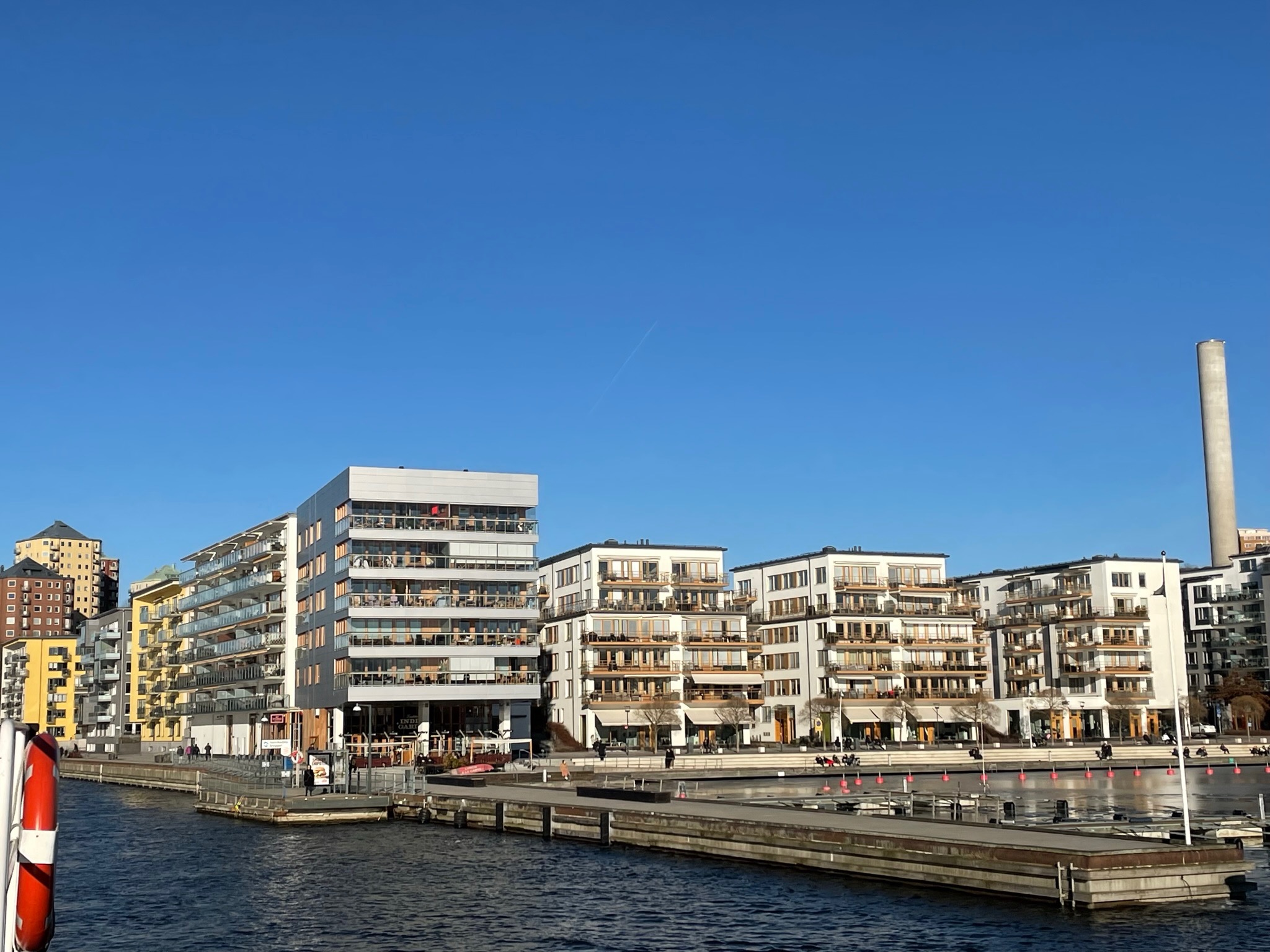 All around are fields, forests and open spaces.

Stockholm does pragmatic urban design for its people, and the ArkDes museum of design and architecture illustrates how intelligent urban development has been here since the mid 60s.

Next week we’ll be in Britain where they had tower-block ideologies and we know what a disaster they’ve been.

We could learn from what others have done right. And wrong.

For photo essays on the new and old architecture of Oslo, start here. 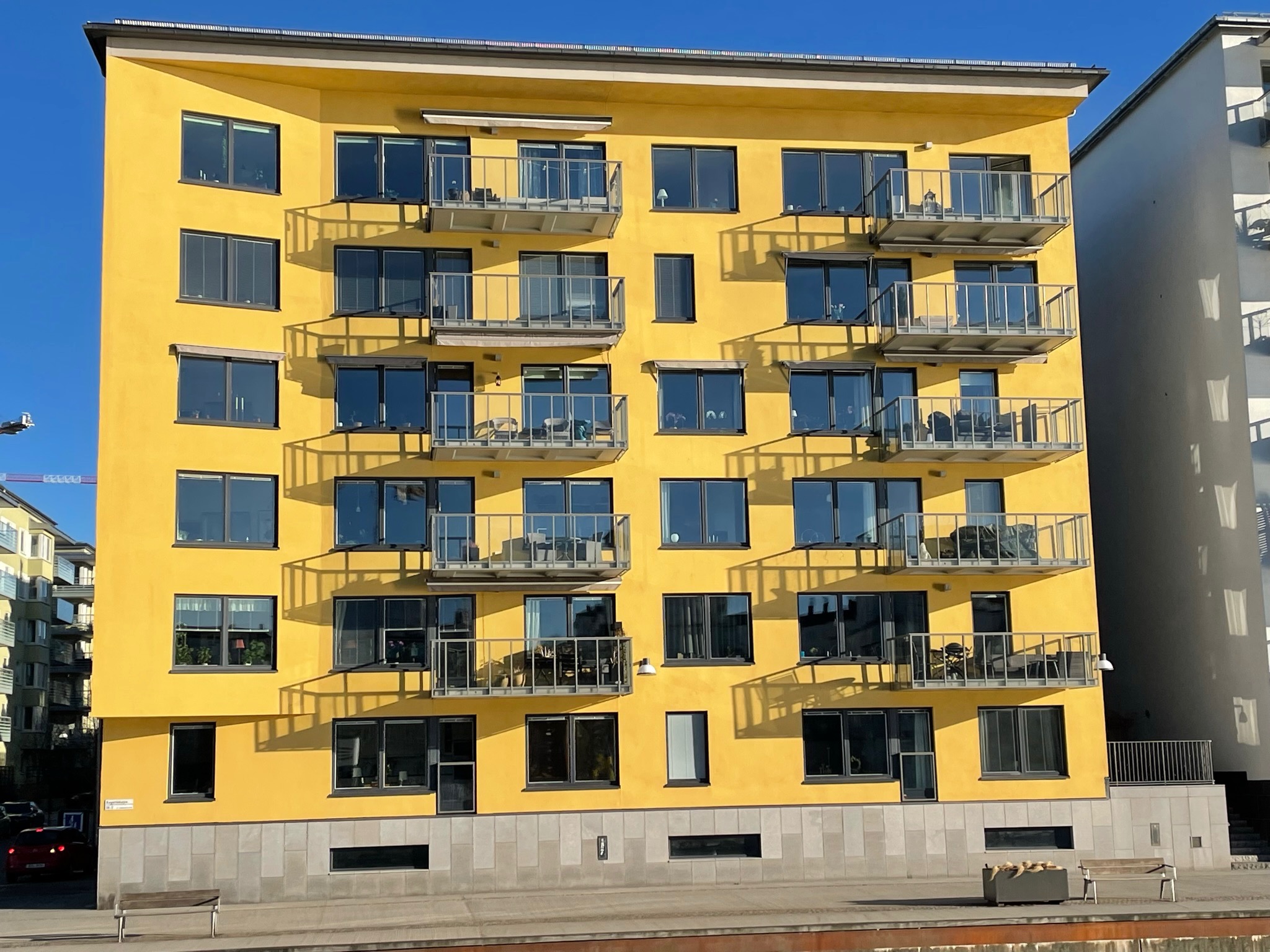 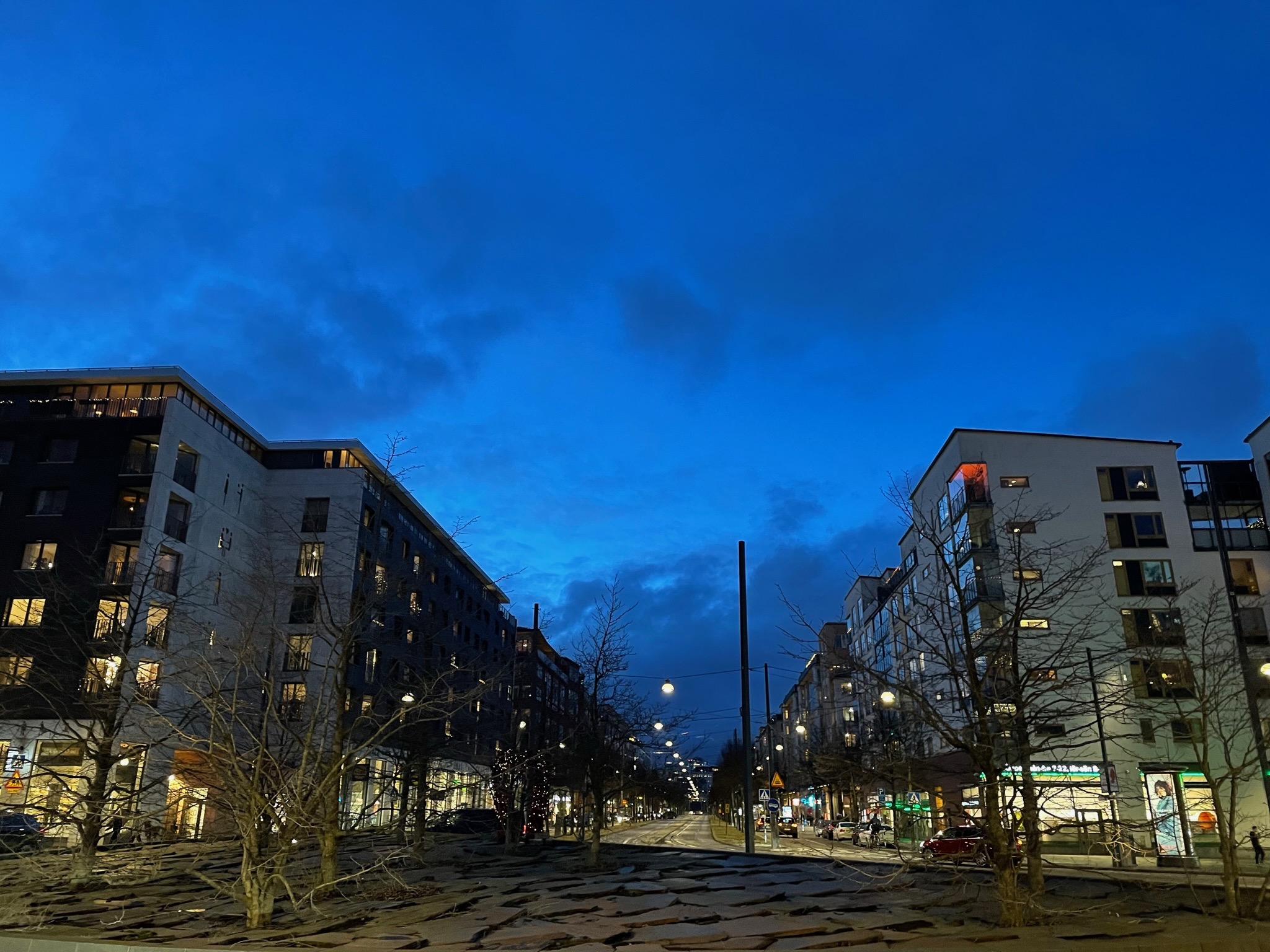 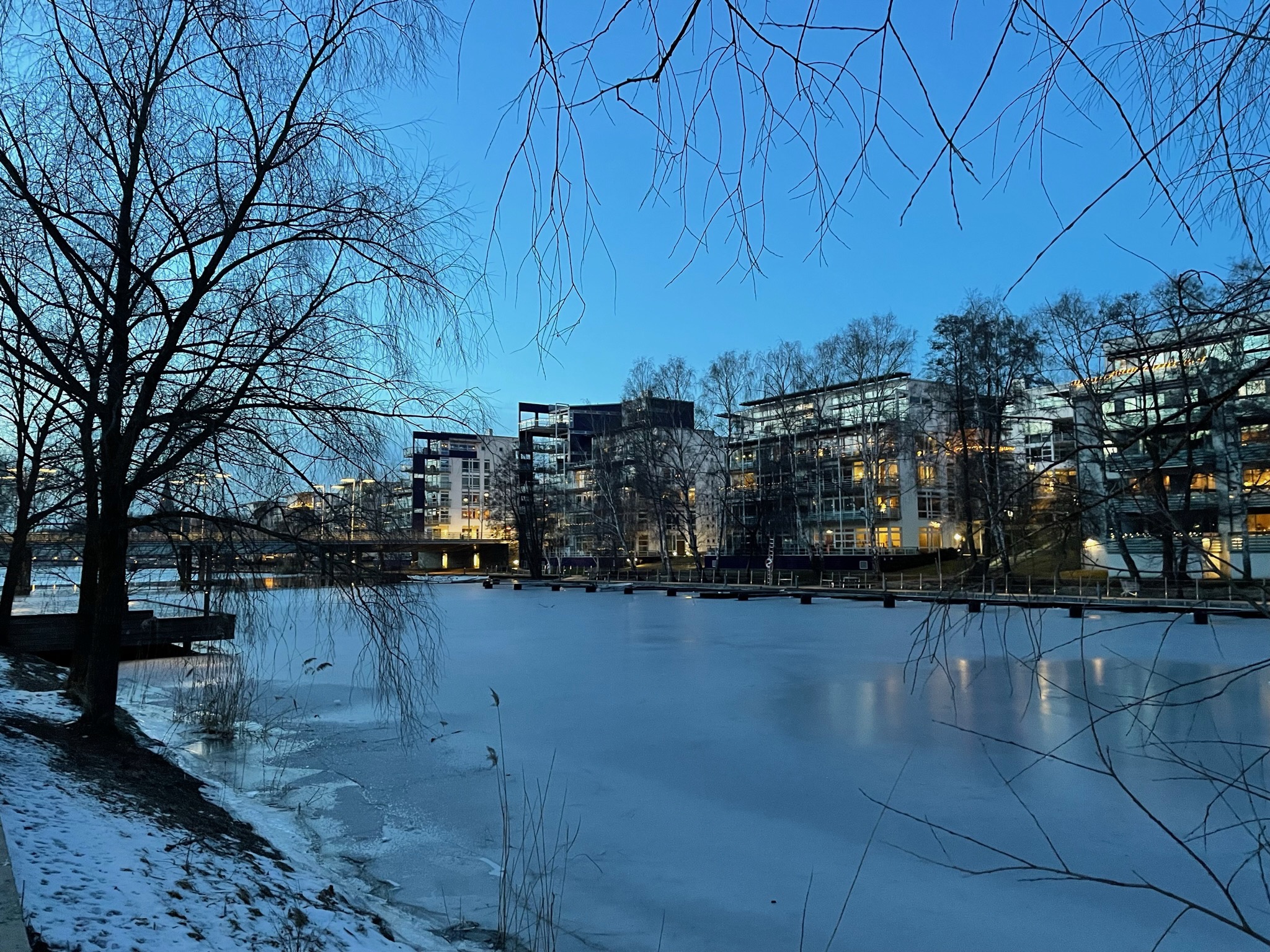 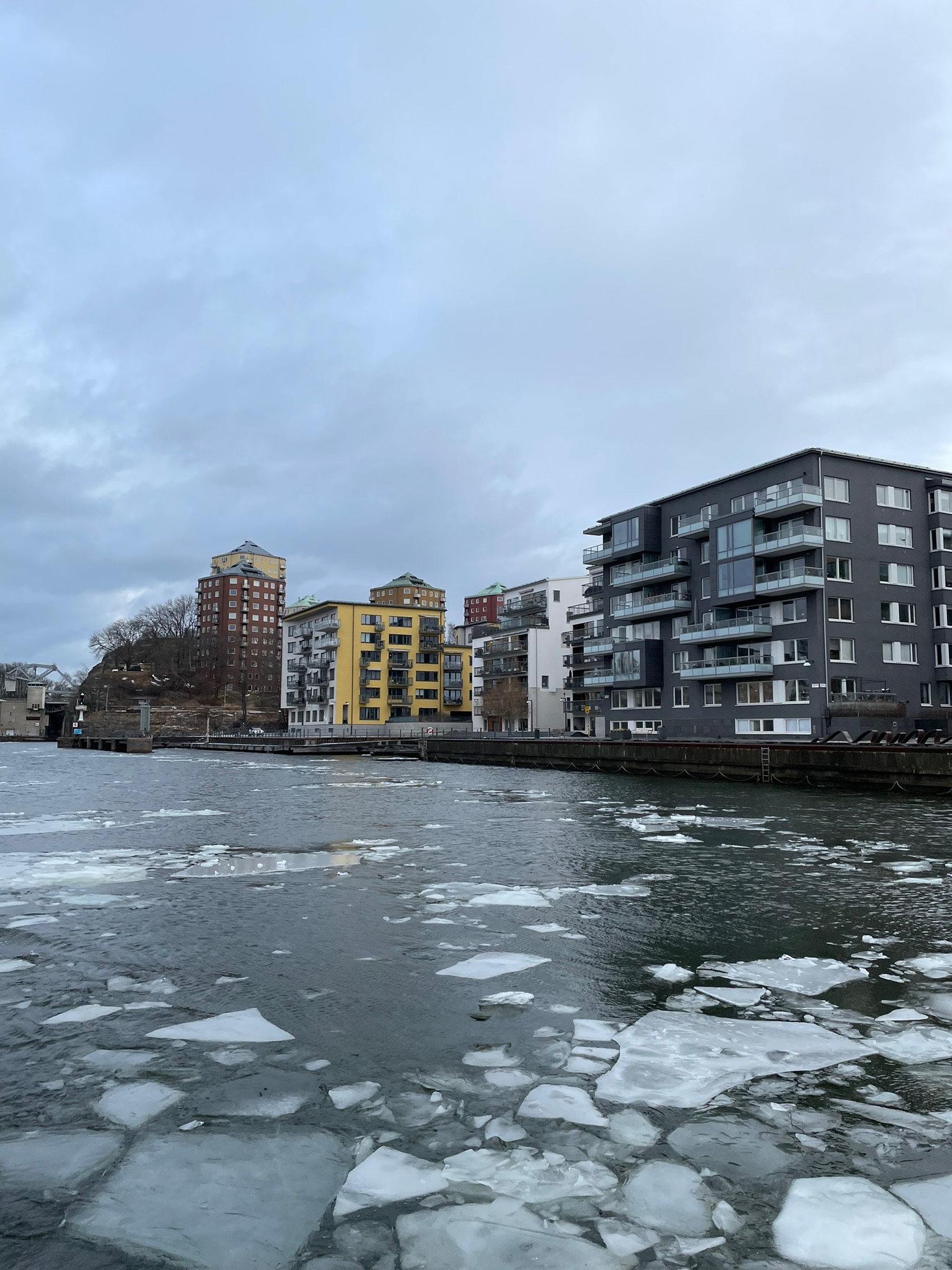 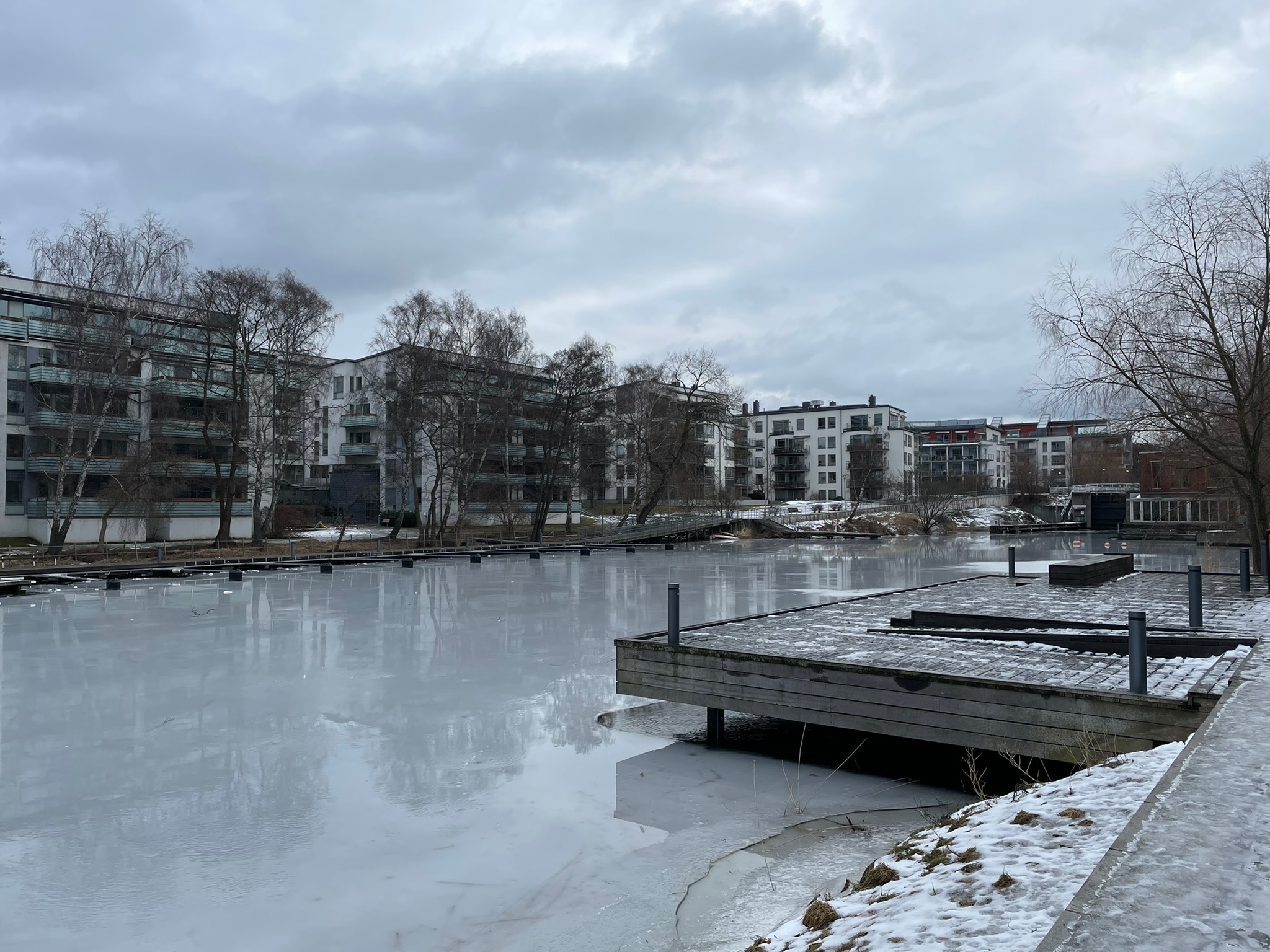 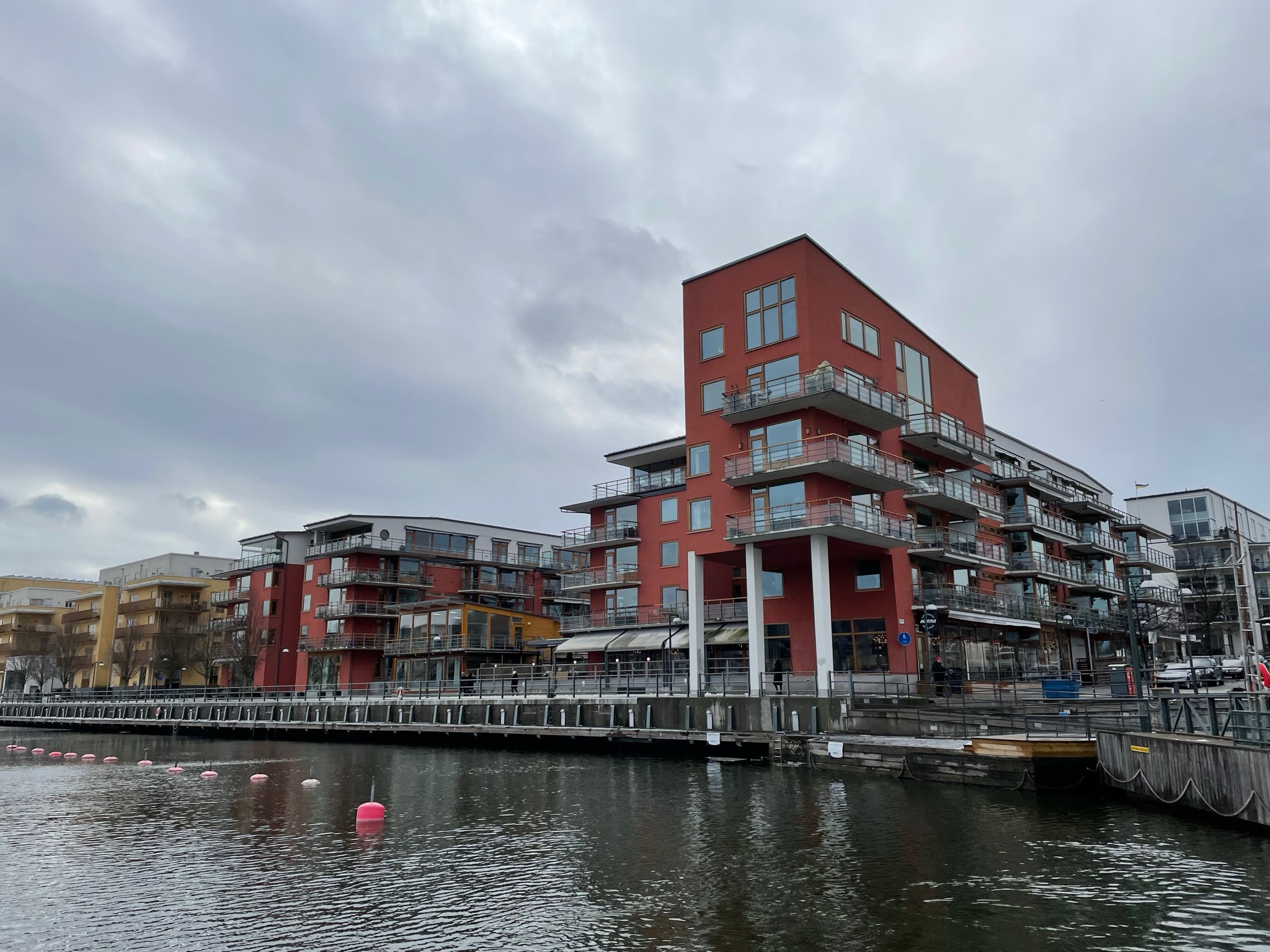 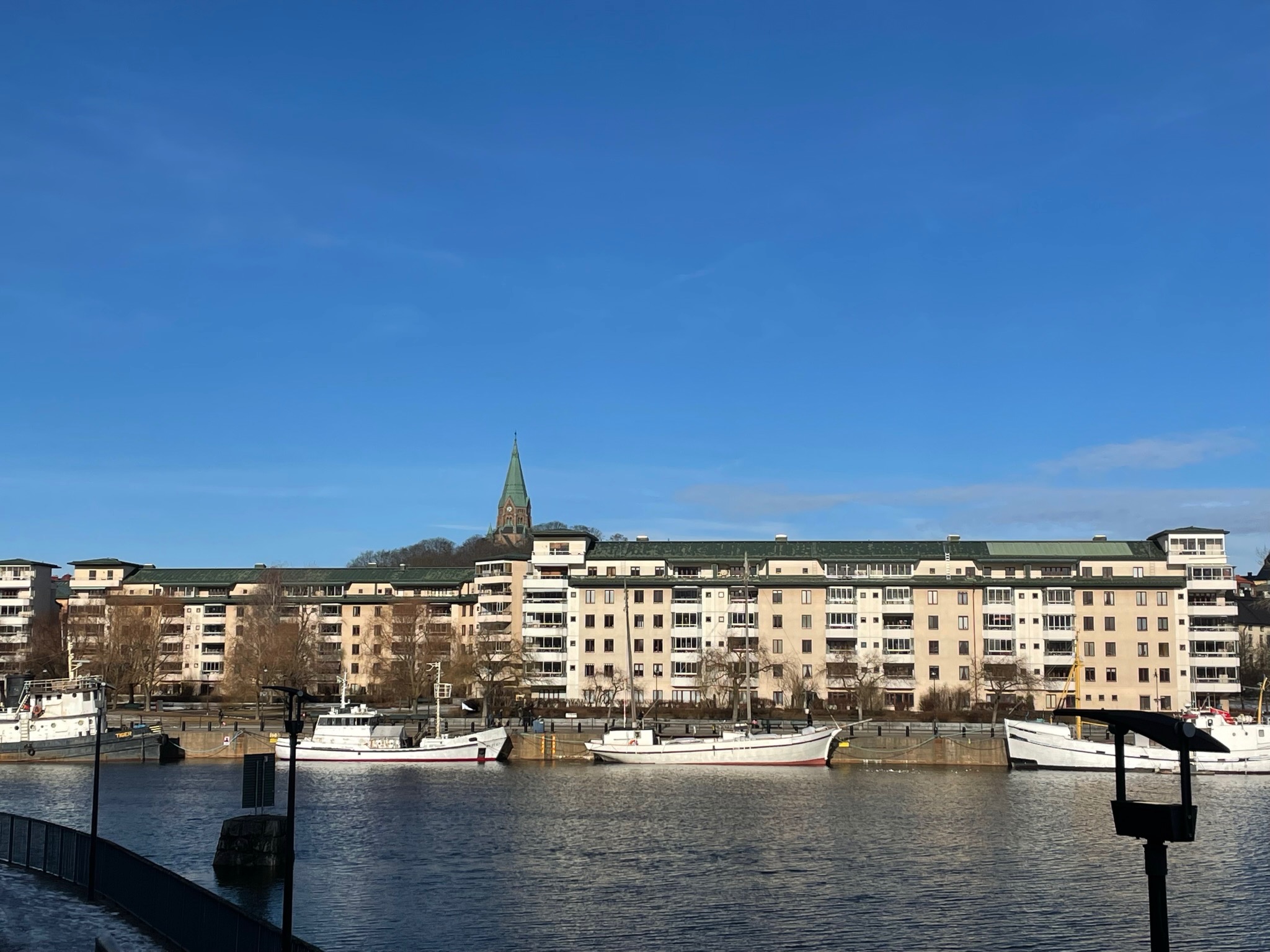 It's good to be reminded of the shortsighted greedy development of our city that has little thought given to the people who live in the apartments/flats that are being squeezed into our once leafy suburbs. I support intensification but it needs to be done in conjunction with long term planning and good design.