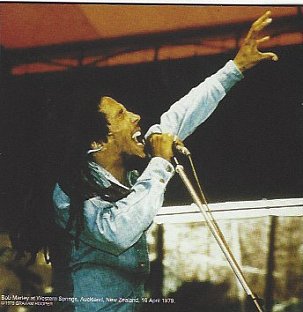 It was my pleasure to take part in this panel discussion -- hosted by Duncan Greive -- about the importance and impact of Bob Marley in New Zealand popular music and culture.

This was the inaugural panel discussion/podcast which launched the Spinoff's Pod on the Couch series of discussions and debates.

The discussion was prompted by the release of Stir It Up; Aotearoa's Tribute to Bob Marley on which Tigi Ness' band Unity Pacific deliver their own treatment of Exodus.

The album is discussed further here.

You can hear the podcast here.