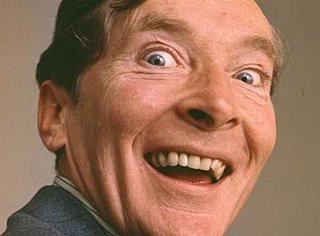 Even if you'd only ever seen one film in Carry On series and hated it, you'd still remember Kenneth Williams and his nasal delivery, high camp mannerisms, effeminate manner and innuendo-laden quips delivered with a knowing look.

It was in Carrry On Cleo that Williams had the funniest and most memorable line of his career when, as Caesar in fear of his life, he cries, "Infamy! Infamy! They've all got it in for me."

There were 29 Carry On films (most written within a few weeks and shot in about the same time) and Williams appeared in 26 of them.

They hardly stretched him as an actor, but he was the first to admit his voice and outre manner were hardly going to get him serious parts.

When he did get a chance to play Napoleon in a live television production (during which his fake stomach slid around to become a huge backside) he asked the director why he had been chosen. The director told him he was struggling with who to choose "but when in doubt, get someone funny".

Williams tells that story in this hour-long stage performance shot in 1982 -- six years before his death -- in front of an audience of British television celbs, his peers from the theatre, and those who admired the sheer nerve of the man who be quite that camp during the Forties and Fifties.

Williams was "out" because he could never be in.

His was a career of the kind we don't see any more: post-war he entertained the troops in Singapore and other parts of South East Asia (very It Ain't 'Alf Hot, Ma), he returned to Britain and got into repertory theatre, did impersonations, worked with Orson Welles (his Welles impersonation and stories are very funny), was friends with Noel Coward and other luminaries of the theatre, and moved into radio with Hancock's Half Hour, Beyond Our Ken and Round the Horne which were popular right through the Beatles era.

In the latter one of his characters, the folk singer Rambling Syd Rumpo was a parody of Ramblin' Jack Elliott.

And then Williams did any number of West End reviews -- and of course the Carry On series (for which he says he was paid a pittance). 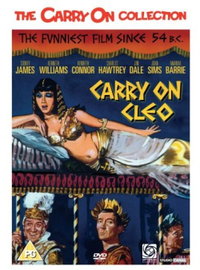 He tells of all this and more in a disciplined but at times very funny manner in this "audience", but you also sense that his greatest creation had been himself and that sometimes he might have wished that people would have looked beyond the flaring nostrils, innuendo-laden quips and fluttering hands.

But no one did Kenneth Williams quite like he did, and his pungent wit and exceptional memory are all on display.

To some extent the likes of Julian Clary and Graham Norton owe their existence to Williams who sent up the gay life when most wouldn't even concede there was such a thing.

Williams is an acquired taste and many would find his humour in the Carry On films shallow and repetitive, and they would be right.

But there was so much more to the man (not the least the great scandal of his private life), and his withering put-downs, quick comebacks and prodigious memory for anecdotes involving life in the theatre (as well as his impressions, Noel Coward another good one) are all here.

He's also just hilarious to watch and you never know how much of that peculiar voice he is putting on.

The sadness of his life -- there is the suggestion he committed suicide and he was frequently depressed -- doesn't come through at all here because Williams was nothing if not a professional. And the show would always have to go on.

Life on stage probably seemed infinitely preferable to the lonely life away from it. 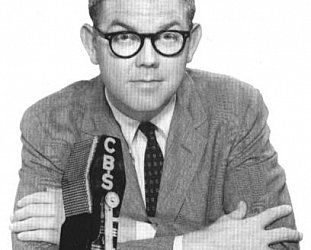 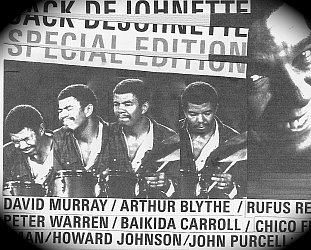