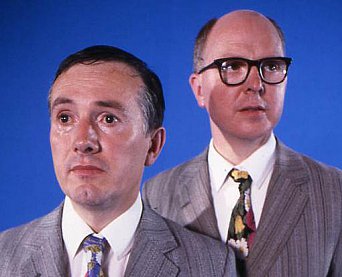 Perhaps the most extraordinary thing about the artists Gilbert and George revealed in this insightful and candid documentary is -- aside from their alarming normalcy -- that they don't have a kitchen in their tidy but chock-full home.

No kitchen means no smells, no time wasted on cooking or cleaning up, more space. So they eat locally around Spitalfields in East London and their sole efforts in making anything for themselves -- aside from art -- involves Nescafe instant coffee or tea bags.

At first this absence of such a necessary domestic space as a kitchen seems odd, and then it all makes sense.

Gilbert and George are serious, disciplined and work constantly. They live with few distractions but, although they seem poised and often silent, they certainly don't lack passion. They speak of sex with more frankness than most (they refuse to use the word gay because it has been normalised and they aren't normal, they say) and their art has often addressed subjects which others rarely approached: the derelicts on the streets, neo-nazi elements, racism, immigrants . . . 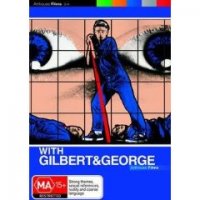 These are the concerns of their neighbours and so inevitably have become their concerns too, their presence impacts on their creativity.

Far from being emotionally detached as they often seem, they are engaged in internal and mutual dialogue about many matters. And they are astute observers of those in the art world and critics who have made what they consider silly and hurtful comments.

The so-called "odd couple" have proven that art need not come from just one person and they observe that two is the most common relationship on the planet. What is peculiar to others, they note dispassionately, is that two men together creates a problem for some. But that is just "an old fashioned idea". 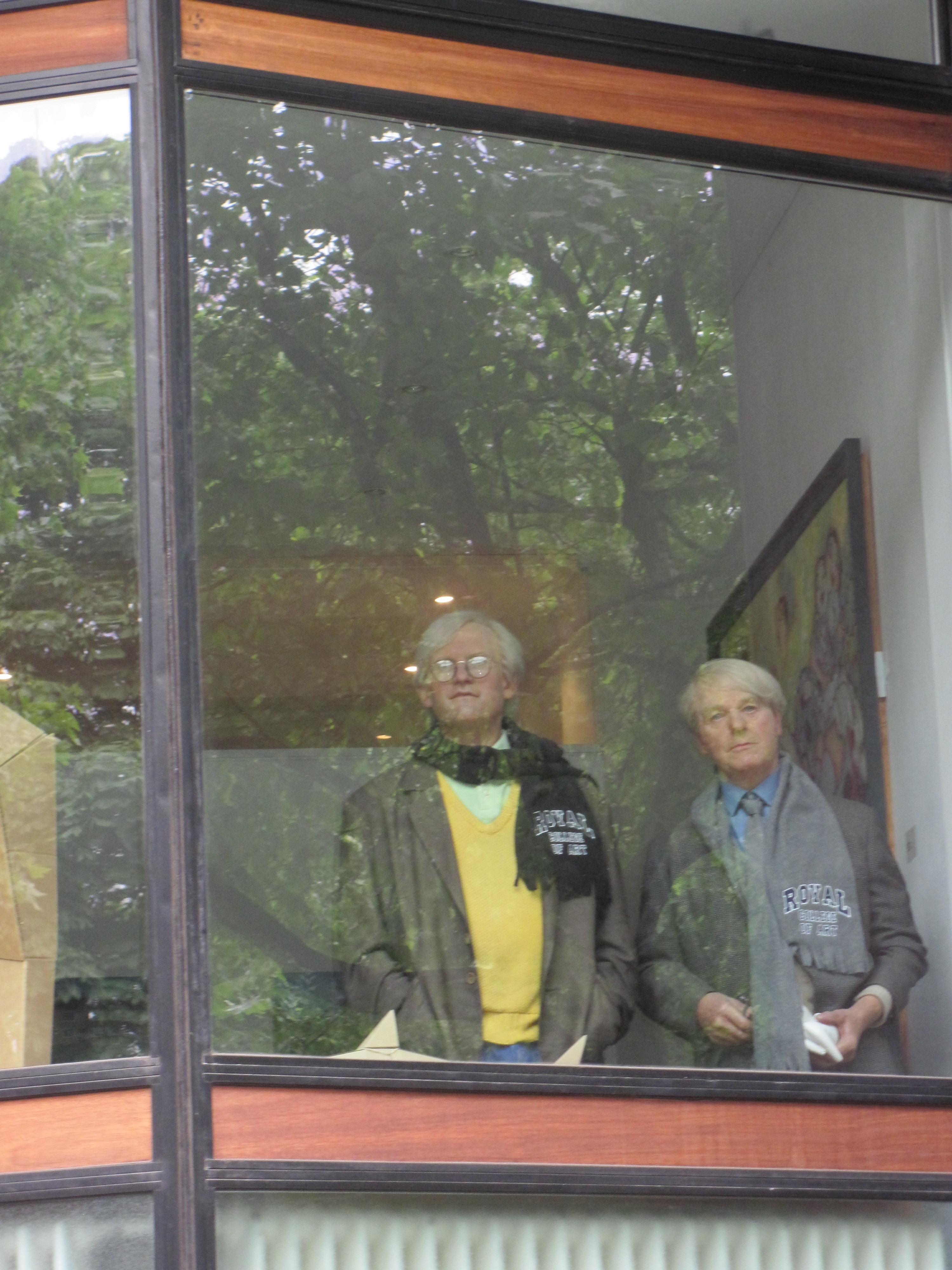 When Gilbert and George speak this way it is others who seem out of step.

From their famous Singing Sculpture in '70 through their works inspired by bouts of drinking (which is part of the art culture but rarely makes it onto canvas) and their discoveries of techniques and working methods, this documentary traces the life and work of two people who have become one extraordinary art project.

We see them in Russia and as the first living atists accorded an exhibition in China (it was in the run-up to the bid for the Olympics so even though the Beijing political administration didn't understand their work they knew having it would look good to the West).

And we see them move through their piss and shit work into exceptionally beautiful pieces using their own body fluids. And even though these seem confrontational to manym G&G strive for beauty and form, and don't wish to put anyone off seeing them.

"We're not interested in arguments," says George Passmore. "It's only when people agree that you can move forward."

And when they put it like that, it seems the most normal thing in the world.