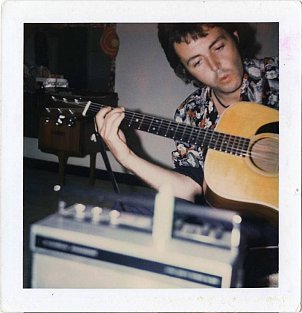 While Elsewhere always does its own interviews, this one provided to coincide with the remastered version of Band on the Run -- which launches a whole McCartney remaster/reissue series -- is interesting, so an exception has been made.

For an overview of McCartney's post-Beatles career -- including classical projects and oddities alongside his mainstream albums -- Elsewhere has made it easy by dividing his career into decades.

Enjoy that overview - and this three-part interview. 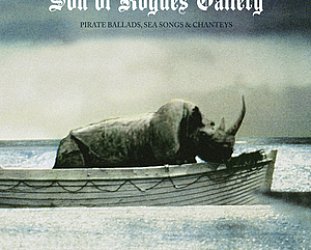