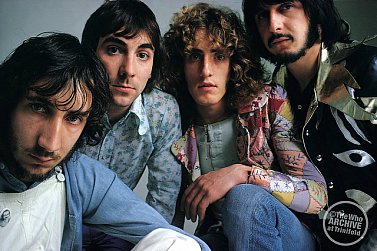 The first clip on the exceptional Who bio-doco The Kids Are Alright captures the band at their unpredictable best. It is late '67 and they are being interviewed on the US television show The Smothers Brothers Comedy Hour by the very straight Tommy Smothers. They are witty and slightly heretical and - we now know - prankster drummer Keith Moon was drunk. So drunk, he and the stagehands packed his drums with explosives for that final sonic flourish.

So as My Generation crashes to a halt with Pete Townshend smashing his guitar and amp, there is an unexpected boom with clouds of smoke and a thunderflash which singes Townshend's hair. Actress Bette Davis, waiting in the wings, fainted into the arms of fellow guest Mickey Rooney. A stunning finale - and it damaged Townshend's hearing for the rest of his life.

The Who were not only one of the loudest bands of the 60s but, like the Kinks, one of the most stylish. But while the Kinks adopted English foppery and frilled collars, the Who dressed in the pop art of the moment. Their first album cover is iconic with bassist John Entwistle wearing the famous Union Jack-et. They looked good, sounded even better and delivered a series of classic singles before gearing up for the groundbreaking "rock opera" Tommy at the close of the 60s.

This non-chronological collection of performances premiered at Cannes in '79 and has been considered one of the great rockumentaries. It doesn't get bogged down in talk, analysis or backstage filler but intercuts television and live performances with revealing soundbites and slivers from interview shows.

The second disc in this beautifully packaged double set (with booklet) has some tedious stuff about the technology used in the restoration, bassist Entwistle's extraordinarily fluid playing isolated, extra footage and audio commentaries, plus interviews with singer Roger Daltrey.

This beautifully restored DVD treatment reminds you of what a visceral, thrilling group they were, and how sad and strange it is that a version of the Who, now down to half these original members, still stalks the planet. Remember them this way. Brilliant 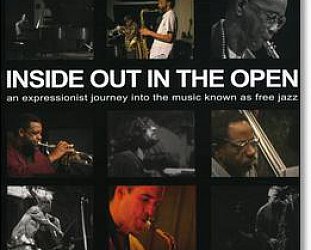 The problem with Ken Burns' excellent Jazz doco series for those who embrace the broad church that is jazz, was not what was included (that was largely unimpeachable) but what was excluded.... > Read more