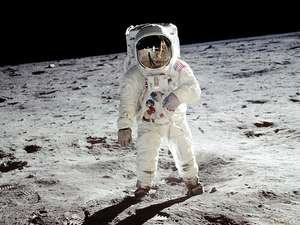 Even in the too-near future when fancy rockets from President Trump's visionary Space Force are shuttling Russian oligarchs and wealthy white billionaires off to the safety of Mars as the polluted Earth chokes and dies, people will still marvel at the technical genius and singular courage which took Man to the moon in July 1969.

As we labour today under social division, fake news, the 21stcentury slave trade and so many other plagues, it is timely – the 50thanniversary in fact – to reflect on the mission of Apollo 11 which saw three Americans freed from the bonds of Earth and be propelled on a journey which, at any given moment, could have ended in globally-observed disaster.

Did the world stop for that week between lift-off and recovery?

Despite the plaque left on the Moon which read that “we came in peace for all Mankind” back here on Earth the war in Vietnam carried on and the schisms which had opened up in 1968 across the Western world only widened and deepened. 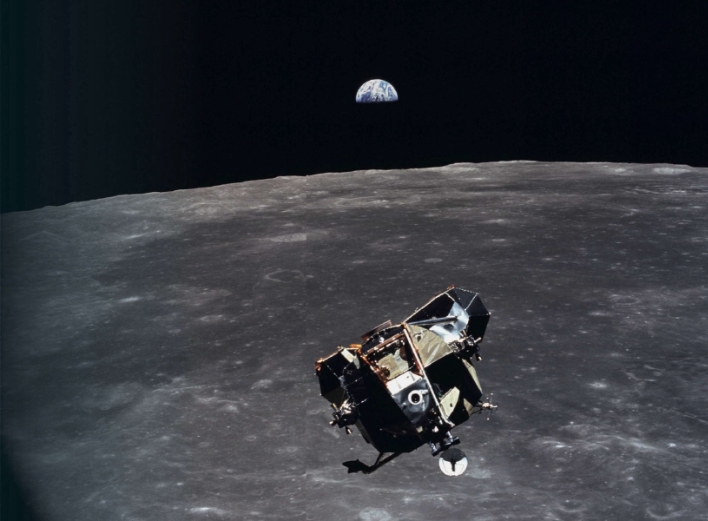 Suddenly here was the culmination of all that technology, the years of the “Space Race” and the fulfillment of the heroic words of John F Kennedy.

And in that regard, the world did stop.

Man looked to the sky and what was once cold, distant and remote was now trod upon by a species which, just 50 years previous, was like a fledgling flapping its weak wings and dreaming of flight.

This 90 minute doco – with no narration other than contemporary voices, mostly from Houston mission control centre, the Kennedy in Florida, and the rocket and lunar capsule – excises what happened before and after and throws the focus directly on that extraordinary mission from a time when computers the size of buses held about as much information as your phone does today.

With remarkable footage in colour and black'n'white (from NASA, television and other sources) the film telescopes time through countdowns to the Saturn V lift-off, capsule separation, the landing, the lift-off from the sandy lunar surface, the re-coupling, re-entry and recovery. 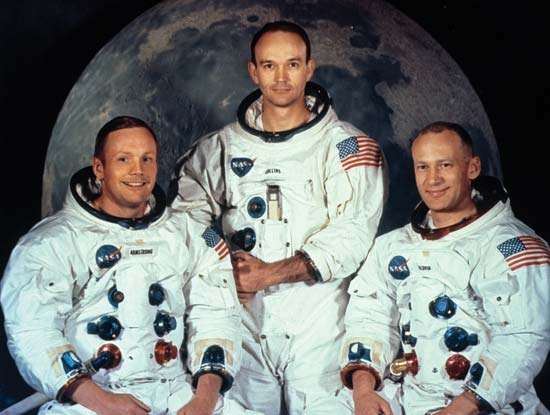 It is a thrilling ride made more so by the silences as much as by the exciting electronic music by Matt Morton.

It is all there in the often beautiful images: the sheer scale of the undertaking from the thousands of people involved to the enormity of the machinery which made this happen. The sight of the rocket lifting off into a warm, blue July sky is breathtaking.

In a packed cinema at a preview, people in the audience barely spoke a word or looked away through the running time. And even though you know the ending, it still comes as a relief.

See this on the big screen and be prepared to, just for its duration, set aside any cynicism you might have about the current nature of the world we share and just buckle in for the ride.

We need docos like Apollo 11 to remind us of how we possess the capacity to rise above our moment.

Unless of course you happen to believe the whole thing was fake news and an elaborate hoax.

Apollo 11 is in cinemas nationwide from August 29. 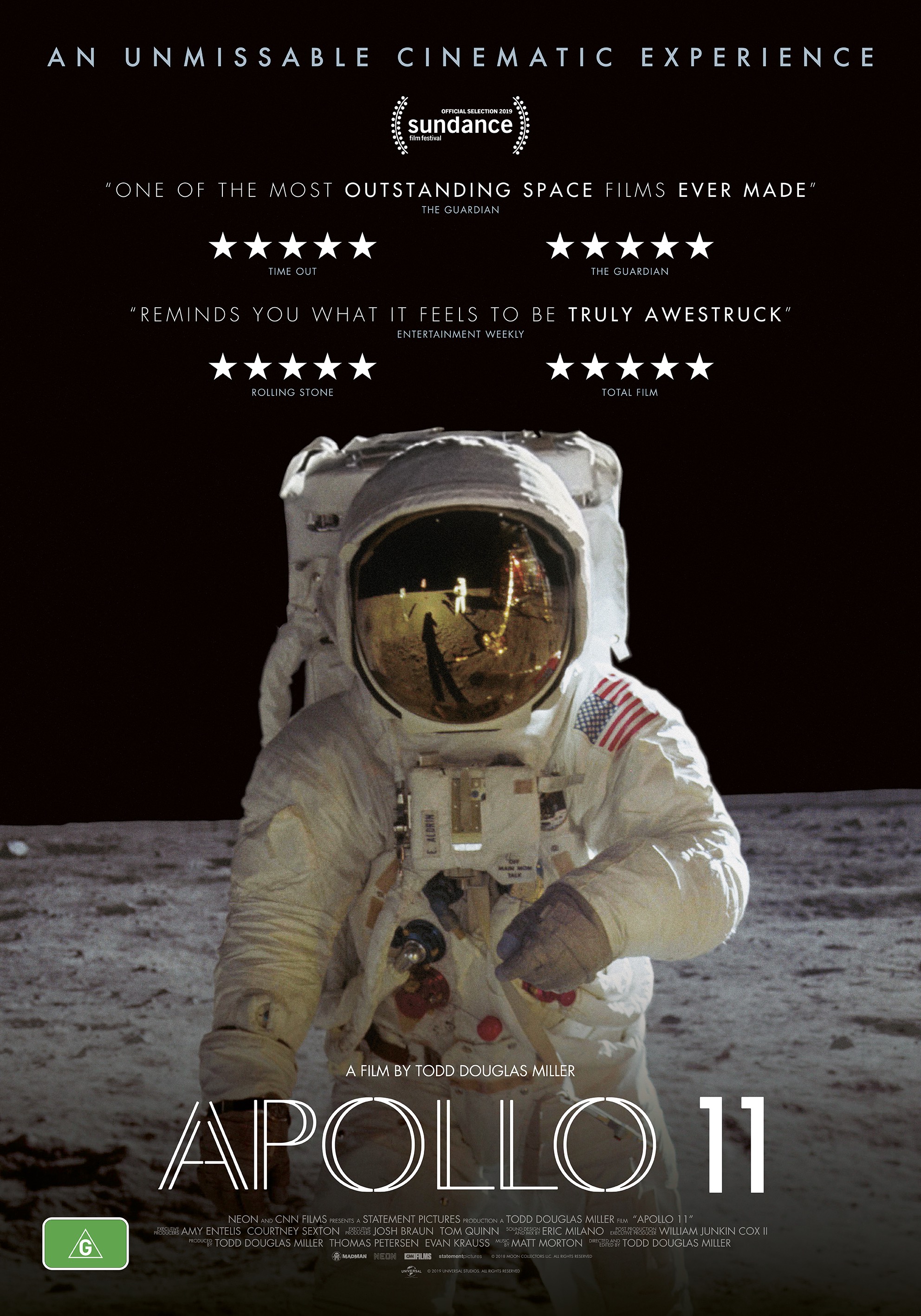