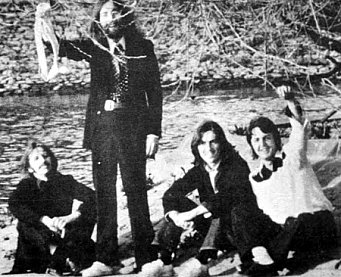 The 2009 remastering of the Beatles' catalogue allowed listeners not only the chance to reassess their sound, but also the breadth of their musical reach. Here was a band which created great pop, beautiful ballads, economic psychedalia (Strawberry Fields, Walrus, Lucy in the Sky and others barely broke the 4.00 mark), raga pop and had a sense of humour.

How few bands today would dare do anything as silly and insubstantial as Ob-La-Di- Ob-La-Da, Bungalow Bill or Rocky Racoon?

They also did what were essentially children's songs: Yellow Submarine, Octopus's Garden and All Together Now.

And this, the flip-side of the ever-so serious Let It Be single. McCartney considered this as "probably my favourite" of the unusual Beatles' song. It was written by Lennon and they first had a stab at it mid '67 while Sgt Pepper's was being readied, and they came back to it in early '69. It wasn't released until a year later.

The original B-side was a touch over four minutes but it was an even longer piece as Lennon conceived it,  reaching 20 minutes at one stage in its long gestation. It refers to the Goons (their favourite comedy act and who George Martin had produced before encountering the Beatles), music hall styles, a few friends and has Rolling Stone Brian Jones on saxophone.

A B-side for sure, but quite an odd one. This is the 5 minute-plus version taken from the Anthology series, Volume 2.

Can't imagine U2 or Green Day letting themselves go like this.

For more one-off great or unusual songs see From the Vaults.

Great stuff! I loved this whacky piece when it first came out as that B-side, but I think I was always in a majority of one!
Cheers
Jeffrey 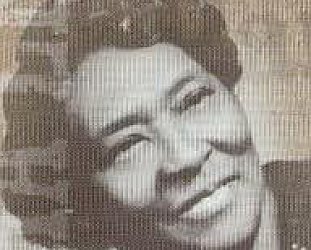 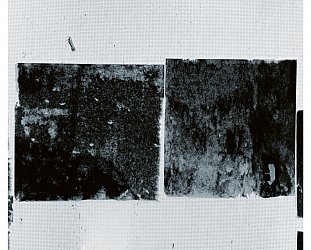