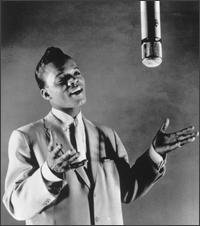 The Twist wasn't the first dance craze of the pop era but it was certainly the biggest -- and the last.

When Chubby Checker demonstrated the dance on American television in mid 1960 -- "Just pretend you're wiping your bottom with a towel as you get out of the shower, and putting out a cigarette with both feet" -- the simple movements went around the globe from the White House to our house, and Chuck had the soundtrack with his hit The Twist.

That simple song "C'mon baby, let's do the twist" might have been his hit, but it wasn't his song.

The twisted origins of The Twist lay with two songwriters in a gospel quartet, the Sensational Nightingales.

When Bill Woodruff and Jo Jo Wallace of the Nightingales came up with a song The Twist in late '56/early '57 they knew it was too risque for church. So they offered it to Hank Ballard of the Midnighters whose most famous hit had been Work With Me Annie, also too cheeky for Sunday mornings with the preacher.

Ballard rewrote The Twist (just a little by all accounts) and when he recorded it in late '58 claimed sole authorship. No one paid much attention to the song and it went out as the flipside of their single Teardrops on Your Letter -- but enough DJs discovered it that it started to take off.

Unfortunately for the Midnighters they were already getting airplay for their subsequent single Finger Poppin' Time (essentially The Twist with a slight twist) and so influential DJ Dick Clark approached some friends at a label in Philadelphia and suggested they find someone to cover it. In came Chubby Checker -- real name Ernest Evans but his stage name a twist on "Fats Domino" -- and he was a fine mimic. So he simply covered the Ballard/Midnighter's version exactly, so close that when Ballard heard it on radio for the first time he thought it was their version.

But in Chubby Checker's hands - and through demonstrating the dance -- The Twist became a worldwide sensation, and lead to a number of Twist songs by Checker (like the Mexican Hat Twist) and innumerable others cashing in, notably Twist and Shout by the Top Notes (produced by a very young Phil Spector).

The Top Notes' version of Twist and Shout failed to do the business . . . and here comes another twist in the tale of The Twist.

It was then covered by the Isley Brothers in '62 and went top 20 in the US -- and at the end of a day-long recording session for their debut album Please Please Me the following year a weary John Lennon, suffering from a cold and a sore throat, stepped up to the microphone and sang the blistering version which closed their album, and that session. 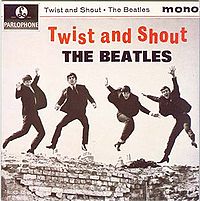 In that one take, and with that album, the Beatles signaled the end of the dance craze era in which people had done the Pony, the Mashed Potato, The Swim, the Twist and too many others to mention.

The Land of 1000 Dances was emptying out.

Pop music was moving away from such dances: In '62 there had been dozens of Twist records, and not a few celebrating the Limbo. But by the following year the ground started to shift and stubbing out a cigarette gave way to just standing there and screaming.

Later Checker was to say, "The Twist ruined my life. I was on my way to becoming a big nightclub performer, and The Twist just wiped it out. No one ever believes I have talent." He was a one-hit wonder with a dozen hits to his name, but they were all dance-craze things.

Beatlemania had arrived -- and Chubby Checker, Hank Ballard, the Sensational Nightingales and all the rest waved goodbye and faded into the history books. 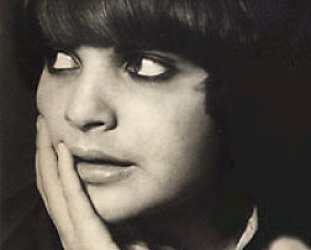 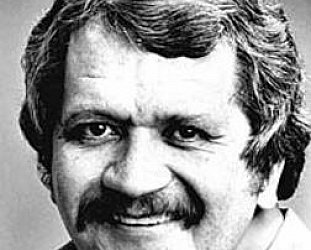 Aside from songs about dance crazes, the most immediately redundant songs in popular music are those which attach themselves to a political cause. Times change quickly and today's patriotic or... > Read more