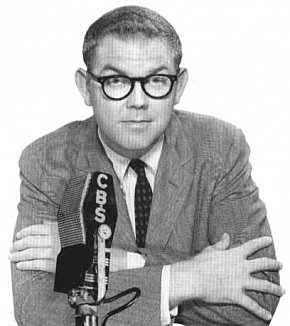 While British commentators congratulate their culture on its history of comedy and satire (Peter Sellers, Spike Milligan, David Frost, Peter Cook, Monty Python et al) they conspiciously fail to note that America had a similar, but often darker and more biting, tradition.

Stan Freberg was -- although at the time of this writing he is still alive at 83 -- one of the great satirists of American popular culture who would also parody singers with withering accuracy. The fact he was also an advertising man meant that he spotted trends and these he would bend to his own ends also.

Stan Freberg was one of the smartest, cleverest and quickest comedians in the late Fifites when he parodied shows like Dragnet, the songs and styles of Elvis (the singer getting lost in a canyon of echoes), Harry Belafonte calypso, folk songs (his parody of Rock Island Line is terrific), Beatniks, big bands . . . 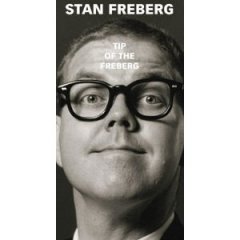 The 1999 collection Tip of the Iceberg (four CDs and a "video"!) is a journey through American culture, politics (he was as cruel there as he was to pop singers), advertising and musical styles.

One of his funniest -- but least commercially successful -- songs was The Old Payola Roll Blues which he said was modelled on Little Richard as much as white here'n'gone pop stars.

At the height of the payola scandal -- disc jockeys being paid to play songs -- this parody of how pop stars were manufactured was right on the money: but crashed because it used the word "payola" in the title.

"Radio stations were terrified that they'd lose their FCC license for being part of payola . . . so they saw the word 'payola' and sailed it right out the window like a Frisbee," he said later. "I could have called it The Yellow Pages, I could have called it almost anything, because once I got into the song we didn't talk about payola very much on the record."

Just as Peter Sellers took a poke at the pretensions of pop singers on The Trumpet Volunteer, so Freberg nails the teen idol phenomenon when the charts were cluttered with Frankies and Johnnys. In nine minutes he satirises exploitive managers, naive kids, payola, cool DJs, musical styles . . .

One of the comedy gems From the Vaults. Sampling, found sound, loops and tape manipulation are commonplace these days -- but back in '65 this piece by minimalist Steve Reich (interviewed here) anticipated a whole style of experimental... > Read more 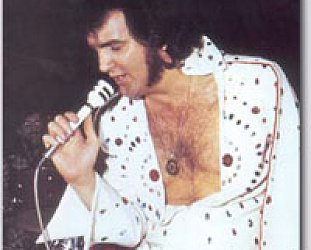 In an alternate lifetime, singer Wade Cummings could have been Elvis Presley, the man he resembled and came to impersonate. He was born into a poor but musical family in rural Tennessee (his... > Read more