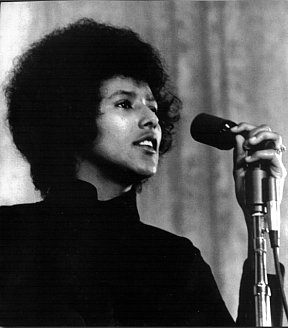 In that period when rock joined hands with the revolutionaries (the late Sixties into the early Seventies), few could claim to so confidently occupy both sides: Brown was one of them.

Born in Philadelphia, she moved to California in the mid-Sixties to wait tables, became a member of the Black Congress community orgainsation, wrote freedom poetry and songs, performed in various places and then joined the dominantly male Black Panthers.

She became the party's first female Central Committee member and was the Minister of Information. In 1974, she was elected chairperson of the BPP, a position she held until it disbanded in 1977.

Parallel to this she had a singing career and her music was inspired by the party, revolution and the fight for equality.

Her album Seize the Time had its title borrowed by Bobby Seale for his book, and yet far from being strident militancy as you might expect, many of the songs were thoughtful and melodic. At the time Downbeat said of the album, "Miss Brown possesses a pleasant, Edith Piafish voice, and her songs (she wrote them all) are proudly delivered hymns to the black man. If there is a message here it is not one of hate".

The album included tracks with titles such as Assassination, The Meeting, The Panther . . . and they possess a rare poignancy.

The album sold poorly, largely because the most of song arrangements were closer to a supper club than the violent revolution being played out on the funk-rock streets, and perhaps the Panthers wanted more anger than the thoughtful Brown brought to her songs.

However she had to endure police harrassment and shoot-outs. And despite it all is still politically active today, long after many other Panthers have been killed, marginalised, jailed or suburbanised.

The title track of the album has a sense of urgency about it, but even in the lyrics you can hear that for Brown the message in words was as necessary as the clenched fist raised.

You can hear the album at Spotify here. 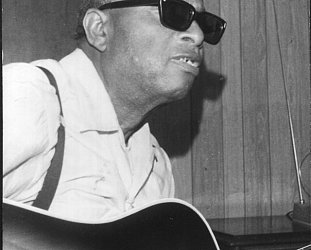 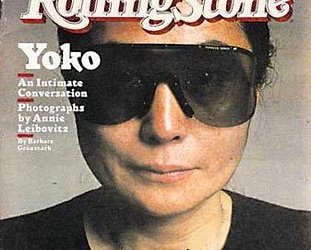 Marlon Williams has sometimes picked up unusual songs to cover – not the least being Billy Fury's I'm Lost Without You – but to hear him do Yoko Ono's Nobody Sees Me Like You Do in... > Read more Northland writer Michael Botur is certainly prolific and hard-working. True? is his fifth such short story collection (and he wrote a novel) but he is also a columnist, blogger, writes corporate... > Read more