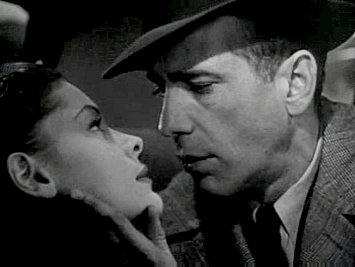 Bertie Higgins -- born in Florida despite his London East End-sounding name -- didn't make much long-term impression on the charts, except for this ballad about the romantic Golden Age of the Silver Screen which topped Billboard's Adult Contemporary chart in '82.

Higgins, who had been a drummer in Tommy Roe's backing band in the Sixties, neatly captured a couple of generations' nostalgia for something they never knew but had sometimes seen on the classic movie channel -- that on (and off) screen chemistry between rumpled Humphrey Bogart and the ice-cool luminosity of Lauren Bacall which sizzled in black'n'white on late night reruns.

For those locked into suburbia or enduring the dawn of the Reagan era, this conjuring up of the long lost romance of youth -- and using the Bogie-Bacall '48 drama Key Largo as a metaphor -- was hugely appealing.

They used to say when the times get tough the songs get soft, and maybe that was also part of the appeal. Key Largo sounded more magical than most places, be they real, the movie or the metaphor. It was escapism with a memorable chorus.

And it didn't matter a jot that Bogie's phrases "here's lookin' at you kid" and "play it again" used here didn't come from Key Largo but from Casablanca.

It mattered so little that the image I've used here doesn't come from Key Largo either -- but from The Big Sleep.

For more one-offs, oddities or songs with an interesting backstory use the RSS feed to get your daily update From the Vaults.

Britain's Ivy League were one of those bands which appeared in the wake of the Beat Boom and the Beatles and scored a couple of quick hits -- Funny How Love Can Be, then Tossing and Turning -- in... > Read more 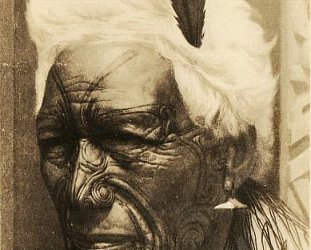 In the late Nineties, this song by Moana Maniapoto with her band the Moa Hunters was the Grand Jury Prize Winner in the International Songwriting Competition. It beat out over 11,000 other entries... > Read more 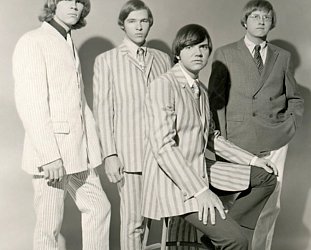