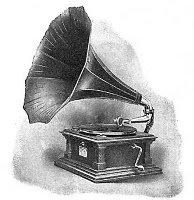 Blues singer Geeshie Wiley -- probably not her real name, more likely a nickname because she was of the Gullah people of South Carolina and Georgia -- recorded even fewer songs than Robert Johnson.

Just six known recordings and no photograph of her exists either.

She may have been with a traveling medicine show in the Twenties but, other than her recordings in an 18 month period, not much else is known about her. Not her birthplace, nor when or where she died.

However as critic Don Kent notes, she was around just at the time that black secular music was coalescing into the blues, as you can hear on this scratchy recording lifted from the original 78. (This is taken from the excellent set The Stuff That Dreams Are Made Of which comes with fascinating liner notes and Robert Crumb illustrations.)

Interesting too that Wiley recorded with another woman, the guitarist Elvie Thomas.

There is a power to both Thomas' playing -- in the dark swoops and off beat rhythms -- and Wiley's vocal which brings sex and menace to her delivery of lyrics which are about . . . well, sex and menace and murder actually.

For more one-offs, oddities or song with an interesting backstory check the regular updates From the Vaults. 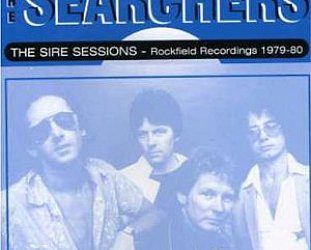