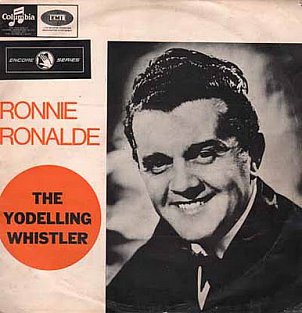 Roger Whittaker does it, and so does Bryan Ferry when he sings John Lennon's Jealous Guy. They whistle on stage, which isn't the easiest thing to do -- least of all if, as with Roxy Music playing in Auckland earlier this year, it's a breezy night and the wind is in your face.

Whistling was once a commonplace and every now and again in the Eighties there would be letters to the New Zealand Herald from elderly gentlemen asking where all the whistlers had gone. Men with a jaunty spring in their step used to whistle, but now it is rare to hear anyone whistling.

One of the greatest whistlers was Ronnie Ronalde -- who could also sing and yodel -- and he wowed crowds in Britain before and after the war.

The delightful Ronnie -- who briefly lived in New Zealand -- was a real gentleman when I interviewed him in the late Nineties and even though he must have been in his 70s he was gracious, alert and quick witted.

He'd known the brightest and the best in British music hall, had recorded numerous best selling albums for EMI (presumably in Abbey Road), wrote an autobiography Around the World on a Whistle, had traveled extensively . . .

I believe he still lives in Australia * and is giving the ocassional performance. The last time I saw him perform would have been maybe three years ago.

His is a lost art -- and he's a whole lot better at it than Whittaker and Ferry.

And yes, that is him doing all the bird sounds on this later recording of his signature song.

For more oddities, one-offs or songs with an interesting backstory use the RSS feed to get the daily postings From the Vaults.

You are right Roonie Ronalde is a great whistler and entertainer.Thankfully his great art is still available on CD's and his website. I know Ronnie does an occasional concert ,and is as good as ever,and no wonder he was called by the BBC when he had his own radio and TV shows the voice of variety.Come on BBC wake up and let us see the great man agaiin as star quality is lacking from this generation.Ronnie we miss you! 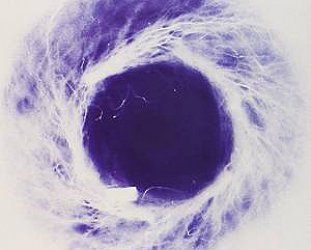