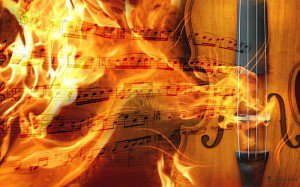 It has always seemed very popular to create orchestral versions of rock songs. Way back Arthur Fiedler and his Boston Pops Orchestra played Beatles' songs, The London Symphony Orchestra released a couple of albums on the late Seventies and in the Nineties Jaz Coleman of Killing Joke delivered albums with symphonic treatments from the catalogues of the Rolling Stones, Pink Floyd Led Zeppelin and the Doors.

The question which always hangs heavily is just who this music might be for. Rock audiences hardly need them (or perhaps the notion that this is some seal of approval from the classical world) and your hardcore classical audiences would hardly seem to be moved by these either.

But still they come . . . and with Peter Gabriel's new album New Blood where he orchestrates material from his own back-catalogue, the question comes up again.

Good though some of these projects have been -- Fiedler just fun, Coleman's much more earnest -- they always seem to be footnotes in both rock and classical culture.

But with all that in mind, here from the vaults, is a very crackly LSO playing a very straight bat to Billy Roberts' Hey Joe, made famous by Jimi Hendrix in what we might fairly say was a rather more fiery version.

Those who head to Bali for some r'n'r and an escape from stress (as I did, see here) will probably come back with the memory of quiet ambient gamelan music which drifted from speakers in the... > Read more 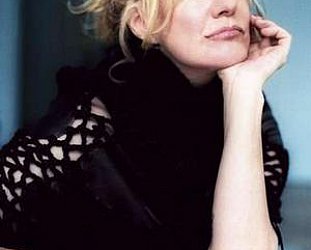 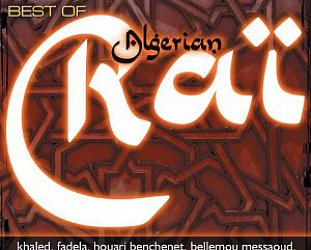 Experts in rai -- traditional Algerian popular music which has latterly incorporated rock and other Western styles -- may quibble about the title here, but certainly some of rai's most famous names... > Read more