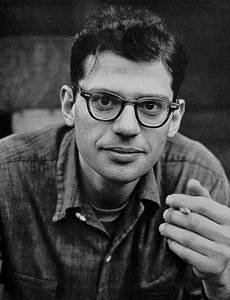 Although there is a decent reading of this poem on the Ginsberg box set Holy Soul Jelly Roll; Poems and Songs 1949 - 1993, this rather poorly captured version is much more affecting and, in its closing passages, considerably more sad.

Addressed to his friend Neal Cassady and mythologising him in much the same way as Jack Kerouac had (as Dean Moriarty in On the Road), it is Ginsberg declaring his love and sexual desire ("Eros affection") but also predicting a bright and vibrant future for them of six decades duration.

"Actually it turned out to be only two and half," he says in the liner notes to Holy Soul Jelly Roll. "I thought Neal would live longer."

From the upbeat opening line and the slightly lascivious "ha ha ha ha ha", the poem opens on a joyous tone but then slides into melancholy reflection and seems to recognise that doomed possibilities could equally lie ahead.

Incidentally it was important to Ginsberg that the car be green.

"I'd read that in Rome, homosexual prostitutes wore green -- so green was my gay love colour then, not pink."

There is more on Ginsberg at Elsewhere here and here. 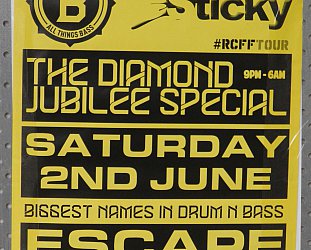 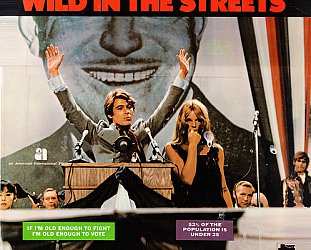