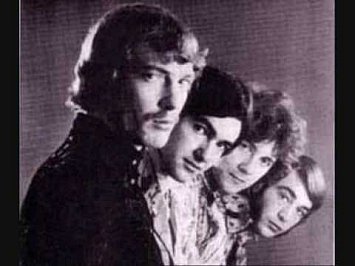 Without a doubt one of the least promising song titles ever (were they announcing this sucked?) and the band's name similarly tapped into the obvious Anglo-fashionability of the period when the Beatles' Sgt Peppers album and shops like Granny Takes a Trip were London's cultural reference points.

But, with lines like "fix me up with your sweet dose", the bent and careering guitar-feedback solo by Dan Smith, terrific drumming from John Dalton (like Ringo on a serious trip) and plummeting McCartney-like bass from Stuart McKay, this slim slice of British psychedelica from the summer of love is pretty cool in its own pop-economy way.

And as with so many bands of the era, Tintern Abbey were a one-single group -- and oddly enough this wasn't even the a-side (which was wittily punned Beeside to no avail -- other than maybe inviting you to flip it over to discover . . .)

No matter, it's one of those very British dreamy psych-pop pieces (written by singer/guitarist David McTavish) which deserves to be hauled from the vaults.

Oh, and they were never heard of again.

Got sucked into the cosmos.

Excellent. Worth tracking down if you like this sort of stuff is the CD of Decca Originals called The Psychedelic Scene. Timebox, Small Faces, Moody Blues and a whole host of lesser known names like The Curiosity Shoppe and Felius Andromeda. Crazy, man. 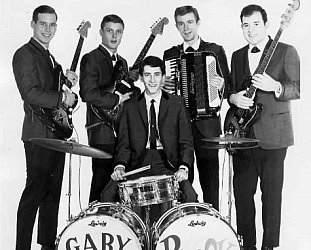 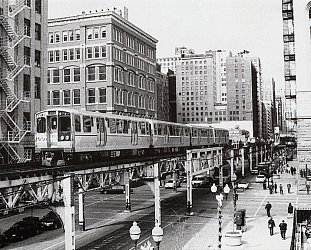