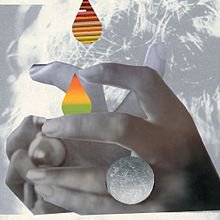 The British electronica band Broadcast were very big, in a quiet and inconspicuous way. And regrettably dogged by misfortune, if not tragedy.

They formed in the mid 2000s, had a track on the first Austin Powers soundtrack (the somewhat forgettable Book Lovers), changed line-up a bit, and Simpsons' creator Matt Groenig had them on the bill for the All Tomorrow's Parties festival in Britain which he curated in 2010.

Within the year, ethereal singer Trish Keenan had died of pneumonia (age 42).

Yet despite no chart action or even anything poking into radar recognition for most, they had delivered facinating lightydelic ambient and languid tripped-out music which, if nothing else, caught the attention of Belle and Sebastian who included this little known piece (from a little known outfit's little known output) on their 2012 Late Night Tales compilation.

Ignore the voice-over as the end. It is the record company reminding me that this is a burn, probably not to be shared. 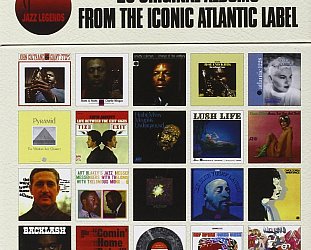 In a recent informal conversation with an American singer, the topic turned to the old debate: vinyl, CDs or mp3s? She said, of course she preferred vinyl . . . but I sensed a hesitation in... > Read more