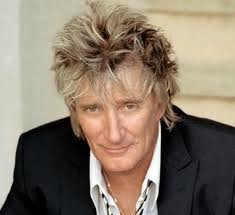 In his candid autobiography, Rod Stewart -- whom I unashamedly like and admire for his original songs, covers and sense of humour -- dismisses, or is highly critical, of some of his albums.

In 2000 after a skirmish with cancer, he returned with the album Human, which included Charlie Parker Loves Me and this song with Helicopter Girl.

But as he writes, "[Human] sold poorly. Alarmingly poorly. It seemed to go down about as well as a verucca plaster in a swimming pool. It had the worst opening week for sales of any album I ever made." 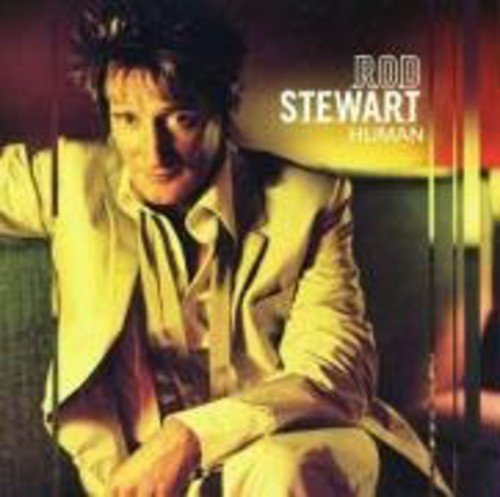 He also notes that it was the first album he'd done which had no songs of his own on it and he was feeling like he had become a voice for hire.

But of course, he still had that voice -- despite the cancer -- and even in this mundane piece (which took four writers to pull together) he manages to inject some pathos and hurt into the lines "don't come around here, just because you can".

Helicopter Girl incidentally didn't get much out of the association either.

She was Jackie Joyce from Scotland and the previous year had been shortlisted for the Mercury Prize on the back of her debut album How to Steal the World (which sold poorly before and after the award attention).

After that is was rather downhill: she stepped away from music for four years after her guest spot on Rod's album and when she returned with her Voodoo Chic album it also -- despite decent notices -- failed to ignite interest, nor did Metropoltan four years later.

Quite where she is now I don't know. 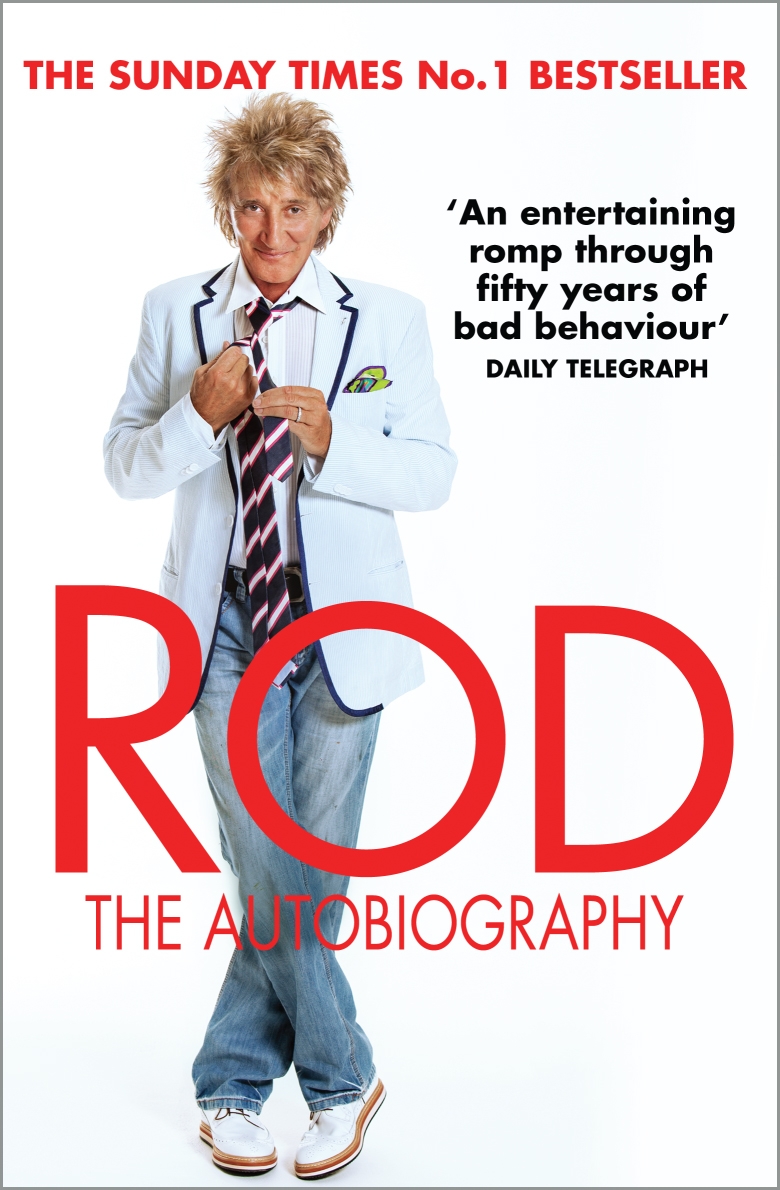 But Rod, of course, went back at the top again with the best-selling Autobiography, those American Songbook albums, the Christmas collection . . . and a new album promised.

On which he wrote his own material again.

As he said in that highly readable book about the forthcoming album, "We'll see . . . mind you, I'll be absolutely gutted if the album is anything less than an international sensation".

You gotta love him.

Maybe it was, maybe it wasn't . . .  but from my seat in the grandstand I'm just happy Sir Rod has kept doing it . . . and in attitude -- whether it be rocking, embarrassing, being happily married or playing with his train sets -- that is what I want from a rock star.

Just doing what the fuck they want . . . and making music which pleases them, and more often than not, me.

As with Sir Macca, I will always give Sir Rod a fair hearing . . .

Hmmm, about Sir Elton though ...

You can hear Human here.

Thanks for the nudge, Graham. It's been a while, but yes, so much great stuff that he wrote, and copied. 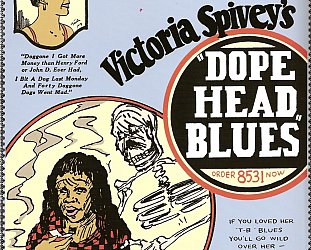 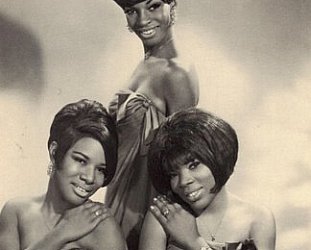 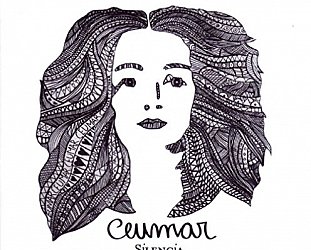 Brazilian singer-songwriter Ceumar recorded these 13 songs live in a Sao Paulo studio with a small acoustic group of players who are entirely empathetic. There is a gentle and sensitive... > Read more